I begin to think I should rename this column “The Crisis of the Month.” A crisis is not necessarily a bad thing, but it demands action. Webster defines “crisis,” as “the decisive moment (as in a literary plot),” and as “an unstable or crucial time or state of affairs in which a decisive change is impending.” Added to that last definition is “especially one with the distinct possibility of a highly undesirable outcome.”

There is always the possibility of “a highly undesirable outcome.” In fact, there have been moments in my distant past when I lay down in the midst of a crisis and let disaster wash over me—just to see what would happen. Somewhat to my disappointment, I survived. I wasn’t any happier having made the experiment, but my curiosity was satisfied.

In recent years, as my various crises have had kittens, I began to develop a strain of resilience and resourcefulness in preventing things from getting actively worse. When one is 17 or 25 years old, the letting-go-and-giving-up strategy is less catastrophic. There was always something else we can do—something that might be more engaging than the mess we just abandoned. I have quit more things that ultimately fell apart in my hands than most people have even thought of trying. I did so with nothing more than an investment of my time and temporary embarrassment. I have found myself saying, along with Thurber’s overwhelmed aunt, “Why doesn’t somebody take this goddamn thing away from me?” But there was, thankfully, always another “goddamn thing” just around the corner.

As the years tick along, I find that these decisive moments in the plot of my life have sharper teeth and claws. There are several generations of these ravenous kitties—and some of them seem to be bobcats. There is more to lose—and fewer options remaining when I fail. I have learned to keep them at bay. If I acquiesce there will be nothing left of me but my bones and the metal ends of my shoelaces.

As we survived the big crisis of 2020, the COVID pandemic and the resultant shutdown of anything resembling a social (and sociable) life, there were other challenges. A new column means that it is time for another Crisis of the Month. Heck, let’s open the year with two crises.

In early December, I discovered that the USPS had not received my Statement of Ownership papers, sent on September 15. The form letter (dated November 9) contained the threat that my Periodical permit would be revoked if I did not reply immediately. I did reply with duplicate paperwork almost instantaneously, of course. This occasioned much stress, though it was later determined that this was a threat that the USPS was unlikely to carry out—and I found afterward that other publishers had received the same screed. This was resolved so quickly that it hardly qualifies as the crisis of the month.

No, my Yuletide fun was just beginning. On December 8, as I would normally have been starting on my January issue, I was informed by my printer in Rome that they had ceased printing from their own plant (after 155 years) and were contracting out to another, more persnickety printer. The new printer working with Rome wanted the paper chopped up in two-page sections (prepared with InDesign, which I still hadn’t been inclined to master) and sent as a jigsaw puzzle which they would (I suppose) reassemble in a bright and shiny edition of The Syncopated Times with sequentially-numbered pages.

This change was revealed to me rather late in the month because, in typical business office fashion, each party thought the other had told me about it. Laughs, you bet. I fretted and stewed about the new hoops I had to jump through (assuming I could fit through them) and on the very next day I found another printer.

For that reason, this paper is coming to you later that usual. In addition to the usual work of editing and laying out the January issue, I had to negotiate how to get this paper to press with those who aren’t used to my cargo-cultish approach to publishing. Over the past five years I have built something in the shape of a newspaper—and, miraculously, it has always come back to me as an actual tabloid newspaper. It always has been if I assembled it of twine and twigs and sticks and made it work.

With the new printer, I instantly realized I was in good hands. They assured me they could do the job with no hoop-jumping or other contortions on my part. My layout files were acceptable. Moreover, I could revert to eight color pages (which you will notice in this issue). The paper goes to press this morning and I know that it will be a thing of beauty as it lands in your mailbox. For first time in quite a while I feel all indications are favorable. 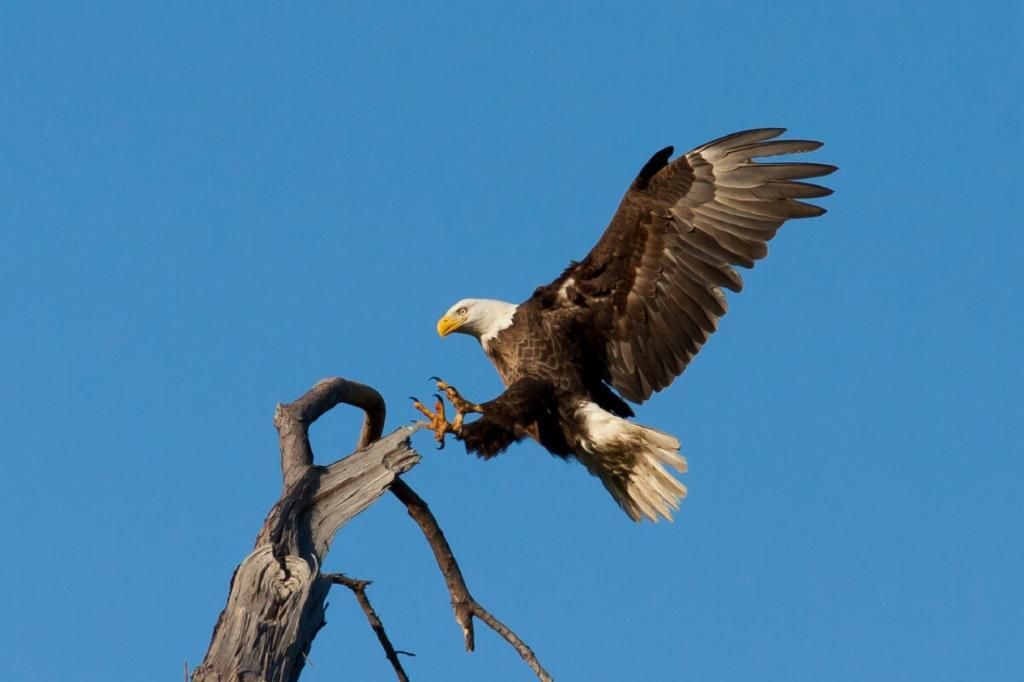 This is a decidedly auspicious start to the new year. I made the needed decisive change, decisively. My resolution is to accept the yearly revolution and understand that there are opportunities to use the lemons that life reliably gives me to flavor my iced tea—and to use the feathers and bits of straw I have on hand to continue to create the paper that you hold in your hands.