As I begin this column, it approaches six o’clock in the morning of my printer’s deadline. If I was able last month to glide to a not-too-ungainly finish, this has to qualify as a crash landing. The good news is that I will soon have the tooth extracted that has been diverting my attention for the past six weeks; I have used whatever means at my disposal to stop it from barking at me. Worse is the continued mirth of those to whom I have made the mistake of complaining. They see agony as the perfect excuse to dust off every hundred-year-old dentist joke.

I don’t know why certain afflictions—bad teeth and diabetes mellitus—should occasion such merriment. After living with both for a lifetime, I could easily kick someone who makes a remark like, “I could get diabetes just looking at that donut,” or “I’ll bet you eat a lot of candy.” What if one said, “Oh geez, I think I’m getting lung cancer just looking at that carton of cigarettes?” Laughs, you bet not.

Even worse are those who try to be helpful. People who know somebody who knows somebody who cured their diabetes with diet or who can give me the name of a dentist aren’t making this easier. First of all—my dentists are wonderful. They’re subscribers. They’ve known my teeth for these twenty years and they understand that my teeth hate me. My English maternal grandfather came over here from Lancashire with his bad molars and bad disposition and blessed his progeny with both. I’ve determined that I’m the caboose on this particular genetic train wreck but my teeth will mock me as long I’m alive with them in my head.

Thus, I’ve had the leitmotif of, er, teeth since preparing the previous issue. The other hurdle I’ve barely cleared is that of office equipment. One night my computer gargled and took two back-up drives with it. I woke on election day to discover that I was out of business. After calling two local technicians who each answered the phone as if arising from coma, I took my gear down to a recommended professional and this month the miracle was in his column.

Since the demise of telephone books it is much trickier finding someone who knows what they’re doing—or who wants to work at all. (I can fully understand not wanting to work. Oh, boy.) An ad in the Yellow Pages indicated one who was not about to decamp under the cover of darkness—or let your needed machine gather dust as they binge-watched Netflix. It took me a few tries relying on the magic of the internet to land on a competent technician. Anyone can barf up a semi-respectable website for next to nothing—and they do.

As I alternately chomped antibiotics and aspirin and worried about years of work going to cyber heaven, the third distraction was the absurd popularity contest that had us as a nation clawing at each other’s throats. That noise was perfect counterpoint to my throbbing jaw. We’ve now reached the exalted status in which everyone in the United States of America thinks everyone else is a jerk. I suggested such might happen four years ago in a column or two that I certainly do not want to revisit. 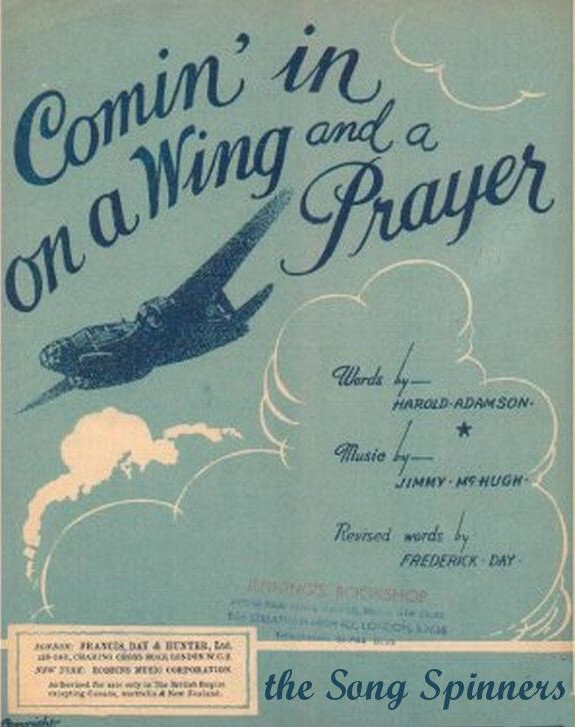 I feel like I’ve fallen into one of those novels that has no likable characters—and everyone has their particular obsession or delusion. Since this is also a dystopian (and possibly apocalyptic) novel, there’s more at stake than hurt feelings—though there are plenty of those. I’m afraid I may have said unkind things to people I otherwise respect. But the joke of this particular story is that people use who they favor in this stupid popularity contest as a criterion for determining the worth or even the humanity of the other.

I have seen wonderful people lose their minds this year. People who have good minds and who have been eloquent and wise on topics of importance were frothing over who in this contest they liked better—or hated worse. It can’t just be cabin fever. Can it? It has been a long year indoors.

By the same token, I see those with whom I mildly agree on the outcome of this national pageant being unpleasant in so many other ways. Even if “social distancing” weren’t a thing right now, I’m happy to stay a few yards away from them.

Much against my better judgment, I’m inclined to be magnanimous. I realize even as I type those words I feel like a sucker. I consider, and simultaneously agree and disagree with, the lofty spiritual generosity of Lincoln’s Second Inaugural address: “With malice toward none, with charity for all, with firmness in the right as God gives us to see the right, let us strive on to finish the work we are in, to bind up the nation’s wounds, to care for him who shall have borne the battle and for his widow and his orphan, to do all which may achieve and cherish a just and lasting peace among ourselves and with all nations.”

Maybe it’s that Abraham Lincoln was shot a little over a month after uttering those words that makes me hedge my emotional bets. I weep over them, and I sneer—and weep that I sneer. I dare not hope, I dare not trust—but I can’t stay like this. It’s time to take those tentative steps toward perhaps another disappointment—but perhaps it won’t be, for a change.

However you feel, however you voted, may you find joy in this season and in the coming year.