Busking is the New Normal

Over the past Spring in New York, I spent time busking in Central Park with some old friends, many of whom I haven’t played with in years. This is somewhat of a full circle for me, having clocked up many hours in the park through my first year in NY, busking to cover my rent. And, well, here we are again. It goes without saying that performance opportunities this year have been as scarce as toilet paper in a pandemic supermarket, but I can’t tell you how much joy I got from playing for people again—people appreciative to hear music in a city all but dried up.

Those first days I spent busking in the parks and subways feel like a lifetime ago. The busking world was a world unto itself, with its own hierarchy and ground rules. For example, there was a busking hot spot in Central Park near the zoo which was was great for foot traffic. It was so desired, that musicians used to sleep on the park bench the night before, to lay claim for their band the next morning.

And to the extreme: fist fights would sometimes break out over who had a certain spot. I once even had a colleague go to hospital with a broken jaw. Yes indeed, the busking world is no place for the weak-stomached.

But in all fairness, most of my busking time was fun, positive, and a good way to brush arms with celebrities. Like the time Owen Wilson dropped a $20 while riding by on his bike, or Alec Baldwin tipped us walking by dressed down in his sweatsuit on what I assume was a morning walk (or a walk of shame?), or the time Keith Jarrett sat and listened for about 20 minutes before coming up and complimenting us on our music.

But those were the good old days. In 2020 and beyond, times are tougher for everyone, so we performers on the street need to up our game to vie for those much needed tips. Just playing great ain’t gonna cut it anymore. Too many cats are out there looking to hustle those elusive dollars. So I’ve listed a little “how to” guide to take your busking hustle to the next level:

1. It’s no secret: people love animals. And having a dog with you while you play helps garner attention and some extra tip dollars. “But Professor,” I hear you ask, “I don’t have a dog, and pets are financial commitments!” Well, I never said your animal companion had to be alive. Send me an email, and I’ll give you some reliable taxidermy stores. Plonk ol’ Sawdust Fido next to you while you play a ballad and there won’t be a dry eye out there. And the occasional kick while you play will give the illusion that your stuffed buddy is merely sleeping. (Side note: yes, people also love kids, but I don’t recommend doing this with children. People WILL call the police).

2. Make sure you busk on a crowded train during peak hour. There is nothing New Yorkers love more on their way to work after a bad night of sleep than high notes on a clarinet over a bad backing track. And make sure as you pass the hat around that you bump as many people as possible to make sure they notice you. 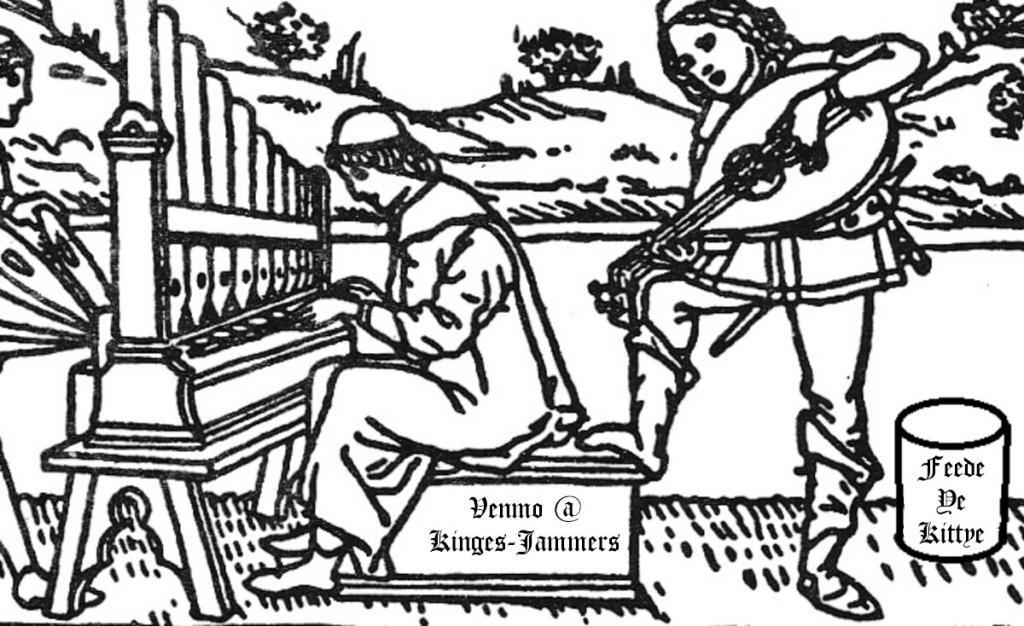 3. Having an infirmity is a useful tool for garnering some sympathy bucks from your audience. But do it tastefully and with moderation. If, for example, you feigned blindness, this would be disrespectful to those who are actually impaired. But as a compromise, try wearing an eyepatch. (I think that’s safe from offending any fringe groups: In my 12 years in NY, I’ve once run into a pirate.)

So, until those elusive days of the humble gig return, you can find me in Central Park, humbly sharing my gift and my love of music with the causal ear of the passing public.

But don’t try to take my spot—or I WILL sic my stuffed dead dog on you.