D.A. Pennebaker ‘The Very Nature of Film is Musical’

D.A. Pennebaker was a filmmaker, born in 1925, died on August 1, 2019. He was one of a small group of filmmakers who created a new category of vérité (or “truth-telling”) documentary-making in the 1950s, a style of filmmaking that attempts to capture life as directly as possible; “fly-on-the-wall” film making, if you will. This style was expedited by the increasing sophistication of portable film and sound equipment and Pennebaker, who was an engineer, actually developed one of the first portable, synchronized 16mm camera and sound recording systems.

While Pennebaker became more famous for his films on Bob Dylan, Monterey Pop, David Bowie, and others, he did make two films that have a strictly jazz theme. Also, he often collaborated with jazz-savvy filmmakers such as Shirley Clarke (The Connection) and Richard Leacock (Jazz Dance) and often used jazz on his sound tracks. The two strictly jazz-oriented films he made represent two poles of his creative approach; one being more visually experimental, the other, straightforwardly narrative.

His first jazz film—and in fact the first film of any kind giving sole director credit to Pennebaker—was Daybreak Express (1953), which was essentially a visual accompaniment to Duke Ellington’s musical composition of the same name. In this film, Pennebaker uses a great variety of shots, manipulation of color, and imagery to create a very broad visual palette. With his framing device of the sun, he creates a dramatic unity that matches the Ellington arrangement perfectly. 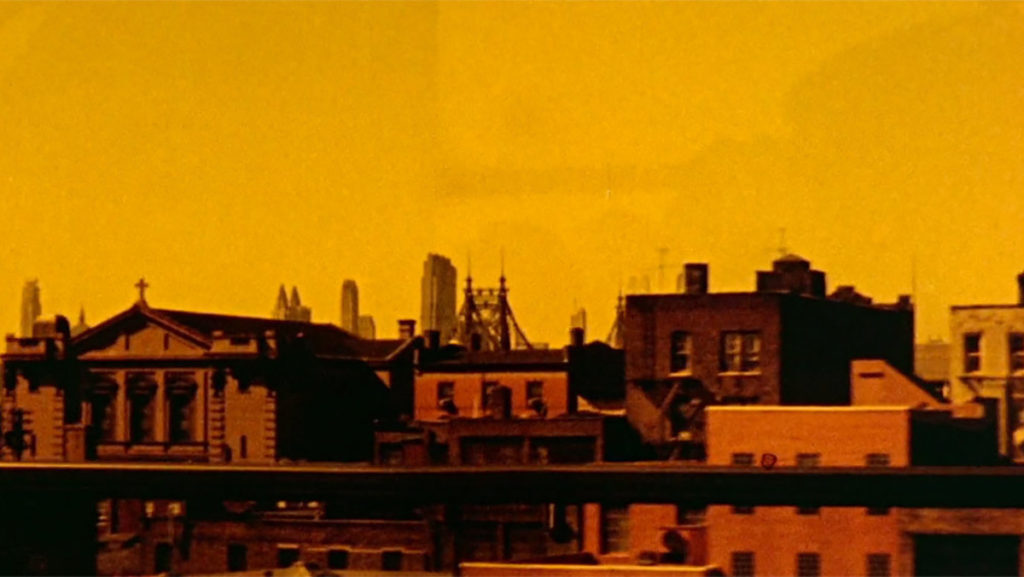 Pennebaker’s other strictly jazz film was Lambert & Co., or Audition at RCA (1964). This film is in black and white and it is completely unadorned with anything that might be called “experimental.” The film tells a simple story: Dave Lambert and his three singers arrive at the RCA studios in New York and record several songs as a “demo,” to see if they can interest the company in signing them to a recording contract (they don’t succeed). Although only about 14 minutes long, this film gives great insight into the process of recording in that era. With no voice-over narration, we get a clear picture of the roles of everyone in the studio on that day-musicians, executives, engineers, and we get a lot more insight into their personalities than one would expect such short sequences could supply. I personally love Lambert’s music and am always happy to bring this film to people’s attention. It’s especially moving to know that Dave Lambert was killed only a few months later, while he was trying to help a driver with a disabled car. 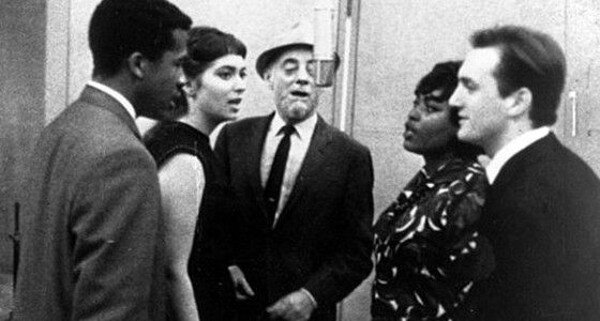 Jazz fans are grateful to filmmakers like D.A. Pennebaker, who pay serious attention to the lives of the musicians who make the music. As time passes, each of their documents becomes more precious. “I feel in debt to Ellington and instinctively to all musicians,” Pennebaker said. “They taught me my art. The very nature of film is musical, because it uses time as a basis for its energy. It needs to go from here to there, whereas pictures and paintings are just there…With film, the moment doesn’t hold—it rushes by, and you must deal with it like you do music and real life.”