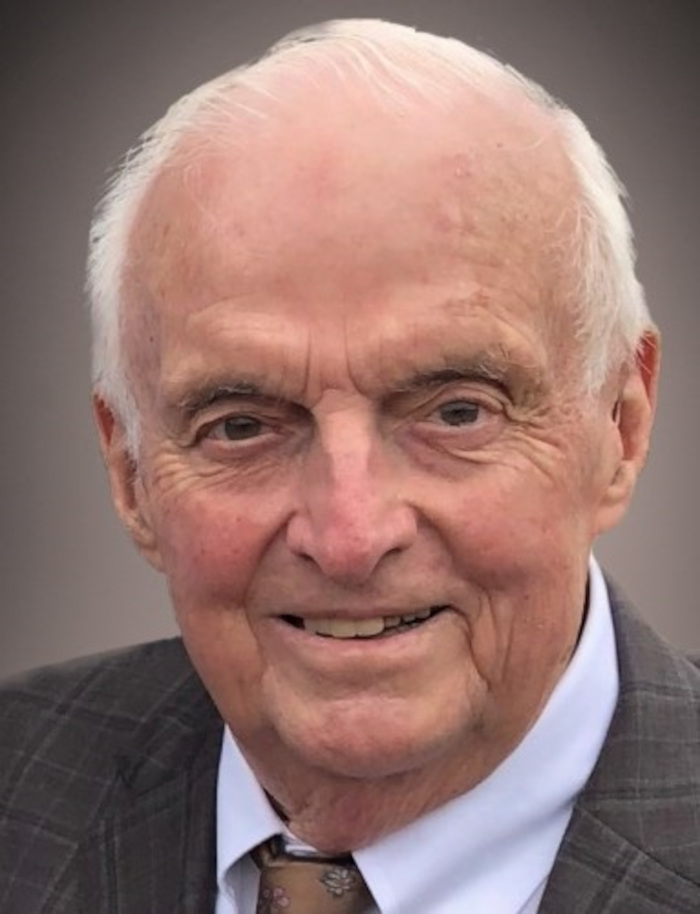 A journalist and jazz promoter, David Booth Cooper died on August 15th, he was 87. Following in his grandfather’s footsteps he was a life long newspaperman, primarily in the Akron Ohio area. He worked his way up from cub reporter to various editorial positions and served several journalism related organizations, becoming a juror for the Pulitzer Prize twice

While in Akron he hosted a weekly jazz radio program spinning records from his own collection and discussing the history and musicians. After retiring to La Jolla, CA, in 1999 he became active in the local jazz scene, serving as president of the San Diego Jazz Party from 2003-2016. Ever the newspaperman, he wrote his own obituary highlighting proud achievements in a life well lived.