In the area of ragtime, Dave Jasen—who died Wednesday, November 2, 2022 at age 84—was an institution. He wrote the definitive books on the subject (some in collaboration with Trebor Tichenor and Gene Jones), compiling a massive list of published rags, invaluable information on the lives and output of dozens of ragtime composers, and a critical lens through which to understand the form. He released albums as well as reprintings of worthy and forgotten works that he wanted to bring to light again. Through his combination of critical, historical, and editorial work, Dave defined ragtime as we understand it and had a profound impact on anyone who cares about such things.

But his incredible output transcended ragtime alone. While I would not exactly call Dave a polymath, he was a true and ultimate expert in a number of seemingly unrelated subjects. He was P.G. Wodehouse’s official biographer (and the dedicatee of one of the later Jeeves novels). He was a consummate researcher on American popular music and author of The Tin Pan Alley Encyclopedia and Spreadin’ Rhythm Around: Black Popular Songwriters 1880-1930, among many titles. He was a news director for CBS and early adopter of video in news (he told me once that his efforts to use pre-recorded footage for live broadcasts is why we have footage of Jack Ruby assassinating Lee Harvey Oswald). He was a Professor of Communications at C.W. Post. And much more.

Although I only knew Dave for the last twenty years, as many of these pursuits were winding down and he was increasingly slow on his feet, he still approached each moment with a kind of crazed joy, an energy and intensity that felt unique to him. This was as true when I visited with him a few days before his last, sudden illness as when I first met him. Even as his memory started to lapse, he would acknowledge it forthrightly and then charge. 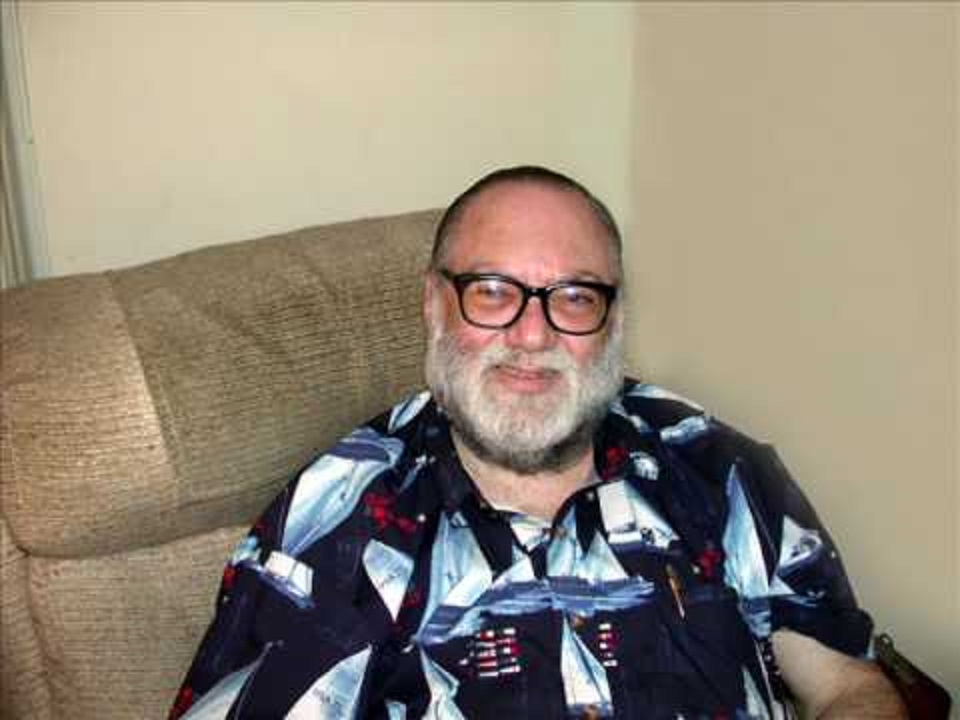 I think most people who knew Dave would call him “blustery.” He exclaimed, he raged, he guffawed, he declared. And yet, for someone who was convinced he was right about everything on which he cared to venture an opinion, he also had a kind of humility. This is something I think a lot of people missed. He did not feel entitled because he put in so much work and energy to everything he pursued. And Dave understood and conceded the limits of his own polemics. He always welcomed me in my various contrary opinions because he saw that I was viewing things through a different lens. He just didn’t want anyone telling him what lens to use himself.

He was a one-of-a-kind mixture of bombastic and obsessive, of crass and gentlemanly, of opinionated and gracious, of suspicious and generous. Of course, all people have such contradictions going on inside of them, but Dave made no attempt to hide his contradictions. He was unfiltered. I think this struck some people as scary or offish, but I always found it entirely genuine. And his large number of lifelong and devoted friends speaks to this. For those of us who were lucky enough to form a bond with Dave, he was a truly loyal friend and a hell of a lot of fun. 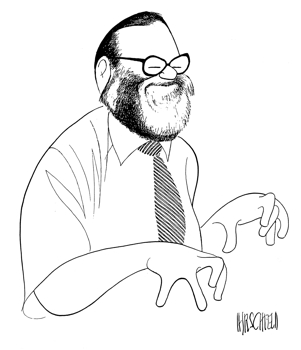 Dave and I traded old sheet music routinely, and when I brought him something he had been looking for—or didn’t know existed—he would light up. When I would find him a sheet with a photo of a performer or songwriter he was seeking, he would exclaim something like “Ha! Everyone told me this f—ing thing didn’t exist! They don’t know s—! THANK you, Sam. Oh, this makes me very happy.”

He offered me meaningful advice on balancing academic and creative work. He regaled me with memories of tracking down long-forgotten jazz musicians for interviews or persuading crusty old songwriters to autograph a piece of sheet music. He lambasted Sondheim for destroying musical theater and tolerated my objections. He hammered home the importance of meeting publisher deadlines at all costs. And he impressed on me the importance of writing YOUR book and not the book someone-else-would-write-if-they-had-the-ability-which-they-don’t.

Ultimately, I think what Dave cared about most was autonomy—the freedom to obsess on whatever it was that he wanted to obsess on, to pursue whatever interest he wanted to pursue. And that he did with seemingly unquenchable energy. He was not an egotist, he was an egoist. He enjoyed helping people, but helping people on his own terms. I think he knew that to do it any other way would not be as valuable.

If one had to define Dave’s own brand of genius, perhaps it would be: the ability to work with laser focus while having a great time. Dave created a remarkable and enormous legacy of work that touched a great many people by simply following his nose. May we all be one-quarter so brilliant. Sam Carner is a working musical theater lyricist/librettist and educator based in New York City.