I am blowing off the dust this month with Max Morath. There are so many stories from his long career, but I am beginning with a project of his that was never produced. This is written then, to remind us that far too often the greatest work of an artist is never published or performed.

A few weeks ago, I was doing some newspaper research and I came across a New York Public Library site including the complete, bound issues of the famous New York Clipper newspaper from 1907 to 1919. The Clipper was a New York publication covering many aspects of the entertainment business, (today, Variety covers much of show business news.) The Clipper issues had been donated by Max Morath in 2003, four years before his performance retirement. 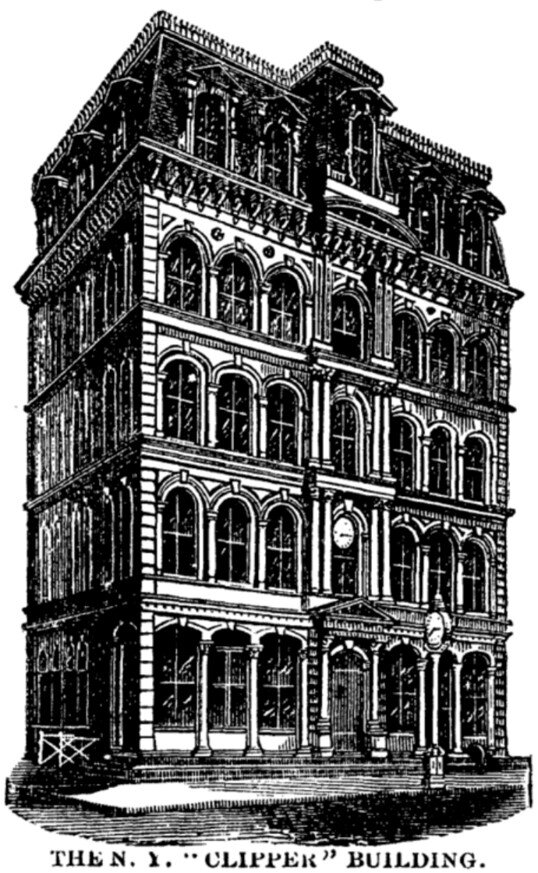 I could not wait to inquire about this old archive. Max chuckled as he shared his memories of the story in his inimitably way. Back in 1961 after the enormous success of his Ragtime Era and Turn of the Century NET programs, Max began working from a handy New York apartment/office while maintaining his family home back in Denver. Through the decade he did television and radio appearances and he wrote music for and starred in many media commercials. After premiering at Max Gordon’s Blue Angel in 1963 and the Village Vanguard in 1964, Max began researching a commercial property he dubbed Harrigan’s Orpheum while keeping up an incredible schedule of appearances. This explains why he had acquired the bound Clipper volumes.

Harrigan was to be a fictional, turn-of-the-century variety show host modeled after Ed Sullivan, and the Orpheum circuit was the actual major chain of 1886-1927 variety theaters around the country.

Max was keying in on the variety show popularity of the time but with a unique twist. The host of the show was to have been Harrigan, a fictional Irish variety show impresario who would introduce the famous entertainment personalities of the pre-World War I era. These historical figures were actually to have been well known contemporary performers in period costume playing music of the earlier era. Not until the credits rolled would the audience have been appraised of the actual artists. It was sort of a historical “Masked Singer” concept. Max was always ahead of his time while bringing music history and narrative to his audiences.

Max found that a talented team of producers, Dwight Hemion and Gary Smith were interested, and they were enlisted to work on the production and line up media outlets. As the Smith-Hemion Production Company they had been with The Kraft Music Hall where Max had recently appeared. They went on to direct and produce many popular musical comedy shows and TV spectaculars as well as large political events for both major parties. A writer summed up their collaborations, “they arguably defined the fast-paced look and glamorous style of the American comedy-variety genre and influenced scores of later generations working in television.” This super talented collaboration set out to produce the pilot for the Harrigan’s Orpheum series.

At one time both NBC and CBS appeared to be quite interested as evidenced by small filler articles that popped up in newspapers across the country in 1967. Initially a slot at CBS had looked promising but it was filled by the Smothers Brothers in 1965 before Harrigan production could begin on a pilot. The Harrigan Orpheum team created an impressive presentation binder and used filmed teasers. The popular actor Jack Cassidy was to have been the fictional Harrigan.

An article on Max in Television Age, November 6, 1967, included even more information about his pilot project. Examples of contemporary talents listed would perhaps have been Jane Morgan playing Lillian Russell, or Joel Grey as Eddie Cantor and Jack Cassidy was on board to be Harrigan. Cassidy had recently received the 1963 Tony award for She Loves Me, on Broadway. He was an extremely versatile actor and singer.

Max had reportedly amassed 8500 vaudeville reviews to script the performances for the proposed episodes. But in the end, network producers passed it over and it became just another story of a great project that was never to reach a television audience. It is staggering to realize all the effort, time, and money that went into Harrigan’s Orpheum. However, it would make a great property for our times as a variety show featuring contemporary stars as historical performers.

Thanks Max, for helping me blow off the dust this month. I look forward to another dusting when we look back at your groundbreaking series, The Ragtime Era, that “taught educational television how to laugh.”