As a musician, over the years, we occasionally have the opportunity to play with some giants or the industry. And about a decade ago, I got one such call. During one of my trips back to Sydney (which I try and make annually) I was called to play a concert at the Sydney Opera House, in an orchestra of the city’s top session musicians, to accompany Jerry Lewis.

As you may be aware, it’s fairly common for a performer of this man’s stature to travel only with their musical director, and hire local musicians to fill out the rest of the orchestra. I did a similar concert a year or two prior with Debbie Reynolds, which was also a great experience. (If by now you’re thinking hmm.. Jerry Lewis, Sydney Opera House, Debbie Reynolds… he’s just shamelessly name dropping… then you’d be right. Consider me the journalistic equivalent of that old drunk at the end of the bar rambling on about the good ol’ days.)

Anyway, we the members of the orchestra arrived in the afternoon for the rehearsal. Jerry’s musical director was there already, music in hand, ready to rehearse. It’s important to note that Jerry does not come to rehearsals. After all, it’s his show, and he already knows it pretty damn well by now. 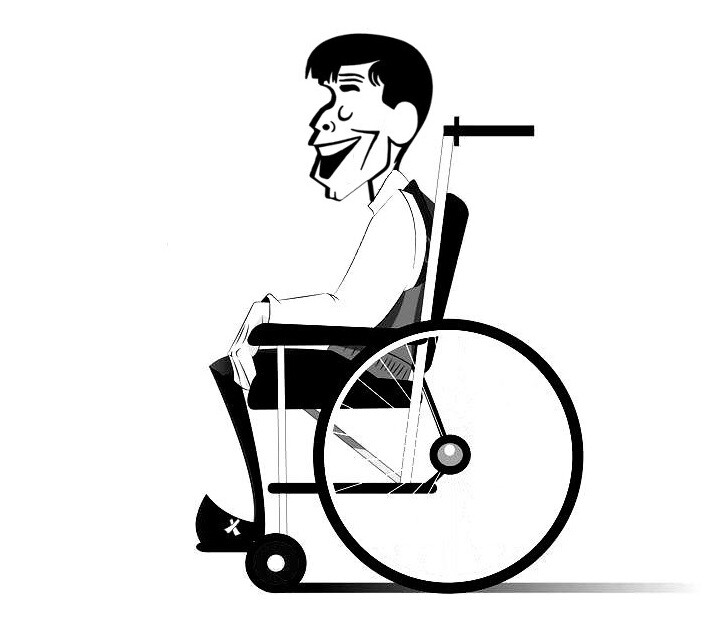 So, his MD ran us through the arrangements and polished up the show, ready for the performance. Then dinner. Then change into our all blacks (standard musician attire for such an affair). Then wait backstage, ready for our call to go onstage. Twenty minutes out, no sign of Jerry. Ten minutes, still no sign. A few minutes out, we’re getting ready to walk on, and an assistant wheels a wheelchair into the backstage area with this old guy slumped into it, complete with an oxygen mask strapped to his face. I mean, he looked like death warmed up. And I’m thinking, “this is Jerry Lewis? What the hell is he gonna do out there? Go out on stage, do a couple of donuts in his wheelchair, pass out, then… curtain?” But of course, our job was to play the music, so out we went (without Jerry) to be seated and tune up.

And before the opening song was counted off, we hear “Ladies and Gentlemen, please welcome: Jerry Lewis…” at which point this previously nearly comatose old man now bounds out into the stage in full dance mode, and proceeded to deliver a slick as hell, funny, entertaining, and energetic 90 minute straight performance, impressive for a performer at any age. It was a transformation I couldn’t believe. His show included live renditions of some of my favorite scenes from his films: the scene from The Errand Boy mimed to the Basie Band, perfectly timed without him missing a beat, and recreating the amazing typewriter scene from Who’s Minding the Store. It was a schooling of the highest level in performance.

And after 90 minutes of boundless energy, a standing ovation, and an encore, he left the stage, only to be put straight back into his wheelchair, oxygen mask, then wheeled away into the bowels of the Opera House like some old cowboy off into the sunset. And that was that. I’ve not seen anything like it before or since. It was a lesson in professionalism, old-school showbiz dedication and the leave it all onstage attitude that would put performers a quarter of his age to shame.

When you are witness to the transformative power of music, and the transcendence of an imminently mortal being pushing themselves beyond their limits and doing what they were born to do, it’s hard not to be affected.

So whenever I’ve got to go onstage and I’m feeling a bit under the weather, hungover, or just in a plain old bad mood, I cast a thought to this old-school legend, sitting backstage in his wheelchair and oxygen mask… then tell myself to get my ass in gear, get out there, and give it my best. It’s the least I could do. And if I could deliver half the performance he did that day, it would be a good day.