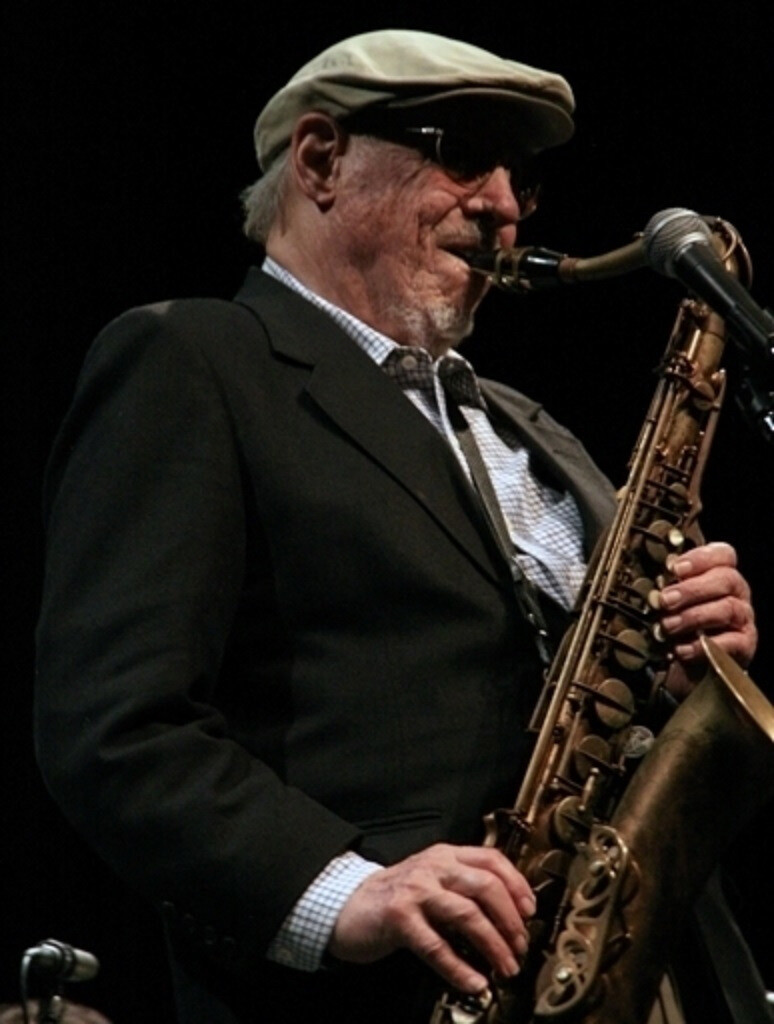 Ira Sullivan died of metastatic pancreatic cancer at home in Miami on September 21. He had performed for a couple of Pensacola JazzFests and had also come to Pensacola to play for my daughter Marie’s wedding in 1986, so some recollections will be personal.

First, a bit of background on Ira. He grew up in Chicago in a musical family. He played trumpet, saxophone, and flute. It had been said that he could play any instrument with a mouthpiece. While in Chicago he played with a small group which entertained visiting jazz artists who came through the area. In such a position, for example, he had opportunity to play with the likes of Charlie Parker and Miles Davis.

Ira was a committed Christian who proclaimed his faith but was humble and not overbearing about it. For example, “Amazing Grace” was always his closing number. Red Rodney traveled with Ira in the 80s and they played a Seville Quarter for a Jazz Society event. Betty and I had opportunity to have dinner with Rodney who told us. “I’m Jewish and Ira has been urging me to join the organization—Jews for Jesus!”

In the 1960s, Ira moved to the Miami area to have a more normal family life. He connected immediately with a local church and the music school at U of Miami.

Ira played a jazzfest for the Jazz Society here in April 1986. Some months later, my daughter Marie announced her plans for her wedding and asked me to choose the musician(s) for the wedding and the reception. “And can we have a saxophonist?“, she asked. I contacted Ira and told him that likely I couldn’t pay him what he would make in Miami for a weekend, but that I had some ideas which I hoped would make it worth his time. So, that was set for weekend of August 16, 1986

Ira drove; he always did because as a multi-instrumentalist—trumpet, saxophone and alto flute—his trunk was always full. He played a gig in Tampa on Friday night with Nat Adderley’s group. Then after the gig, got in his car and drove eight hours to Pensacola arriving in time to catch a couple of hours’ sleep at the (then) Hilton Hotel before going to St. Christopher’s Episcopal Church to practice with the church organist.

He played alto flute at the wedding and also wore a choir robe—unusual for him in that his own church is less formal. He said, “ I dressed up in my angel suit!” Then at the reception at the Hilton he played with a group which included Ray Parker, piano; Frank Horne, bass; Jimmy Gillis, guitar; and Joe Occhipinti, saxophone. Ira, of course, played trumpet, tenor sax, and alto flute. The in-laws remarked, “Best wedding reception music we ever heard.”

The following day, Sunday, I hosted a jazz jam at Apple Annie’s in Seville Quarter. The musicians who played the wedding reception performed as many others who sat in. We had an unexpected guest, a trombonist who had just left New Orleans after a long engagement with the DUKES of Dixieland; he sat in for several numbers as well. On Monday night, Ira was performer in Destin at a regular event which included jazz music and dancing. He reported a successful evening by saying, “There were more people there on a Monday night than we usually have in Miami on a Saturday night.”

Wonderful memories. Ira performed for Pensacola JazzFest at least one more time and, in addition, came through on the tour, previously mentioned, with fellow-trumpeter Red Rodney.

There are a number of YouTube selections featuring Ira. This includes a two-hour program honoring Ira’s 89th birthday. I watched that one live and then phoned Ira later; He doesn’t do e-mail. That tribute was organized by the jazz society in Miami, showing the esteem with which Ira was held. And recently, the Miami group put together a large number of performers playing, separately, “Amazing Grace”, Ira’s regular closing theme.

Ira was a special individual who has made positive changes in many, many lives. He will be missed. 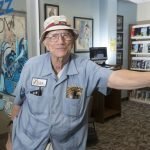