Musicians on Their Music

As most of you know, I’ve been writing musician profiles for various publications for the past 35 years. The musicians who were interviewed candidly discussed their beginnings, development, experiences, philosophies, struggles, and above all, their joys as music makers.

The following are some excerpts from my first book – JAZZ BEAT, Notes on Classic Jazz – originally published in 2013 and now available on Amazon as an eBook and paperback.

Clint Baker – “I’m not a goal-oriented person, but music has helped me find my way. Music has its own rewards. I became a band leader, not because I had great aspirations to be one, but because I wanted to know how music works and not what it does for me. Jazz is like public speaking; it works best when you leave spaces. You need to have good fundamentals and understand music theory, be able to make a statement, and draw people into what you are doing. Versatility and commitment are extremely important.”

Bria Skonberg – “I have always been an ambitious person, and the move to New York was the most ambitious thing I’ve ever done. It’s been a huge transition, and the learning curve has been steep but quick. Who knew immigrating to another country and forging an obscure career would be so tricky. The good news is that I’ve won the friendship lottery and have had amazing people from whom I can draw information and inspiration.” 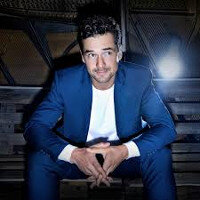 Michael Kaeshammer – “I’ve learned so much about myself through my music. I’ve never done anything else. I can’t play a tune exactly the way I may have played it in the past. I don’t see jazz as ‘jazz of the ’20s, ’30s or ’40s.’ It’s music. For me, the performance is as much about the energy coming off the stage as the energy coming from the audience. After a show, people ask if I am really having that much fun, and I reply, ‘You don’t know the half of it. It’s even more exhilarating than it looks.’”

Yve Evans – “I pay attention to my audience. Music is therapeutic and healing, which is why I do so many different types. When I’m seated at the piano, everybody’s whim is my command. I take the old and dress it up in a new suit of clothes, and visa versa. My hope is that people who thought they didn’t like jazz will say, ‘Oh, that’s what jazz is!’”

Andy Schumm – “Great music, regardless of style, challenges the mind and inspires the imagination. Music builds individuality and self-confidence as well as an understanding and acceptance of others.”

Molly Ryan – “It’s not about being discovered; it’s about discovering yourself, about who you are and what you are meant to accomplish in your short time on earth. I’ve realized that the more you learn, the less you know. I know my calling is music, and I’m proud to be associated with a group of people who are working to keep Classic Jazz alive. There’s nothing more rewarding than being able to bring joy to others through music.” 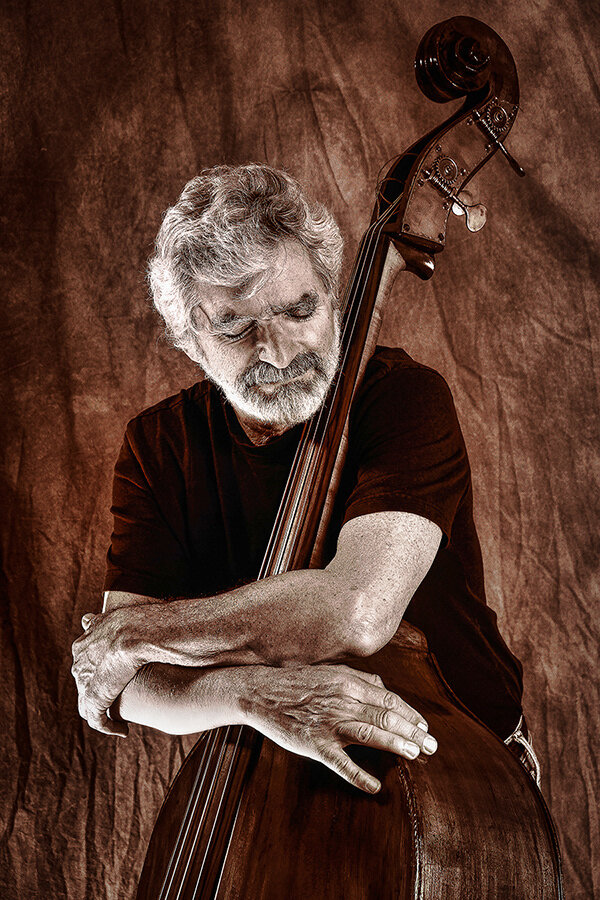 Richard Simon – “I love playing this music with accomplished musicians and before appreciative audiences. When I play music, I am truly colorblind and am hypnotized by the rhythms, melodies, harmonies and uplifting spirit of jazz. All that matters is that the music swings. Classic Jazz swings. Mainstream or modern jazz swings, just differently.”

Dan Levinson – “As a full-time musician for over 35 years, it’s easy to get lost amid the trees and lose sight of the forest. We travel a bumpy road, laden with rocks and pits that trip us up and constantly give us cause to ask ourselves what we were thinking the day we decided to make playing music our vocation. But I have since learned that in those stretches of terrain between those bumps in the road, there are plateaus of tremendous beauty that reminds us that in the notes that flow from us and float high above us, there is magic.”