The swing and Lindy Hop community lost one of its great leaders when Dawn Hampton passed away September 25, 2016. Dawn, a musician, dancer, writer, mentor, consummate performer, and perpetual ham, spent her 88 years a part of many communities and gathering many experiences. Throughout it all, she shared the gift of her spirit so generously, that while her company will be missed, her inspiring presence continues to be felt.

Dawn was born July 9, 1928 in Middletown, Ohio to Deacon Clark Hampton, Sr. and Laura Hampton. Her father was the son of slaves who, despite never receiving a formal education, taught himself to read and to play music. Clark and Laura had 12 children, nine of whom survived to adulthood. Clark inducted his children, one by one, into the family swing and jazz band he led. At age three, Dawn began to sing and dance in the family band. When her four older brothers served in World War II, Dawn and her three sisters formed a vocal group to perform military camps and hospitals. When her brothers (all four of them!) returned home, the family band re-formed and Dawn was assigned alto saxophone to learn. Her father provided some instruction on the instruments, but they all learned the musical arrangements by ear.

The family traveled with and played for a carnival. Their act incorporated singing and dancing with their music. When a patron put in a song request, the band would oblige. Dawn recalled one night when “Tiger Rag” was requested as many as ten times by the patrons passing through their tent. But the family band dutifully played it, and it was no doubt here that Dawn began to regard the importance of the audience as paramount, and satisfying their expectations as her obligation. She later spoke of her deep connection to audiences throughout her cabaret years, and the respect she had for her fans was evident in her drive to provide them worthy entertainment. To her final performance, she could hold an audience captive with the lift of an eyebrow.

Dawn’s extraordinary life in show business continued, as she and her family toured the country, especially the south. Dawn recounted an occasion when a truck full of white men with hammers summoned the local sheriff, who threatened to lynch the entire family, because Clark Hampton had had the audacity to advise young black people to get an education and make something of themselves. Though Dawn recounted the fear she felt, she also told how the other members of the carnival, all white, stood guard for the Hamptons throughout the night.

As the carnival circuit died out, the family band played more shows and dances, in venues as obscure as back-country tobacco warehouses (cleared in the evening for dancing), and opened for Lionel Hampton at Carnegie Hall when the family won a contest held by the Pittsburgh Courier. They also played at the famed Apollo Theater and the legendary Savoy Ballroom.

When the family band broke up, most of the siblings returned to Indianapolis, where they’d been based. Dawn returned to New York on her own. She wrote a show, Greenwich Village, U.S.A., which ran off-Broadway for a year, and she sang cabaret. She adored cabaret’s element of dressing up and made her own gowns, which she recalled were always subjected to the input of the drag queens in the scene.

It is a testament to Dawn’s warm and open spirit that she embraced her LGBT fans in the cabaret world, just as she embraced everyone. She didn’t judge her fans; her only objective was to entertain them—and at that she was legendary. She coached Bette Midler and recounted the night she shared the stage with an intimidated Barbara Streisand, who was not thrilled to have to follow Dawn Hampton. When surgery damaged her vocal cords affected her singing, Dawn carried on performing, mesmerizing audiences with a whistle.

It wasn’t until the 1980s that Dawn re-entered the swing and jazz scene that she had been part of as a child. By chance, a neighbor invited her to go swing dancing, where she met a fellow Savoy veteran, Frankie Manning (whom she called Frank), and became part of the revival of Lindy Hop. She traveled the world speaking to growing audiences of dance students. She didn’t teach dance in the conventional way one might expect: leading a gymnasium of bouncing students in triple steps and underarm turns. Dawn’s lesson to dancers was simple, and remained consistent throughout all her years of speaking: “in order to dance, you have to feel the music.”

Though she appreciated all kinds of music (especially bhangra music in her final decade), Dawn preferred swing musicians who arranged for dancers. She had a special fondness for Count Basie, and “Splanky” was her favorite song to dance to. She valued the swing of a song above the technical skill of the performer. She recounted a conversation with one musician: “He said, ‘I went to Julliard to learn all these notes, and I intend to play ‘em.’ I said, ‘Play that shit at home.’” What “moved her” about a song was always the swing of it.

Dawn felt the music as a musician does, straight to her core. The movements of her body, though often subtle, were a part of the music as much as the music was a part of her. She did not believe she could teach her movements. “I know I don’t dance like anybody. I can’t teach what I do. Watch me. If you can steal it, you can have it,” she would joke. But just as technical bravado did not impress her in music, technical perfection in dance did not speak to her.

She reserved her admiration for the dancer who truly felt the music and allowed it to move him, to bring out an expression of himself through a connection of rhythm and melody and dancer that Dawn regarded as spiritual, even holy. “You have to put some of you into what you’re doing,” she said, a bold directive in a world where the very goal of instruction is to render acceptable our awkward stumblings, to recast our unique quirks of movement in the mold of some more graceful dancer.

In partner dancing, learning to connect with various partners comfortably is essential for safety and necessary for fun. But Dawn challenged dancers to connect with their partners while still honoring the connection between their own bodies and the music. And she truly believed every person could live up to that challenge: “You all have this. There’s no reason any of you can’t feel the beat.”

Over the last three decades the swing dance scene has grown. In her last years, Dawn spoke movingly about how much she loved seeing people of all colors, races, ages, and orientations joining in the joy of Lindy Hop. She spoke reverently of the spirituality of dance, and never stopped insisting that students could unlock their own potential of movement if they would simply feel the music. Now that she’s passed, dancers can carry on her legacy every time they let themselves feel the rhythm and notes that surround them. When a dancer truly connects with and in and through the music, when he feels the music as a higher power expressing itself through his body, the unforgettable Dawn Hampton is present and, as she would say, the light is on. 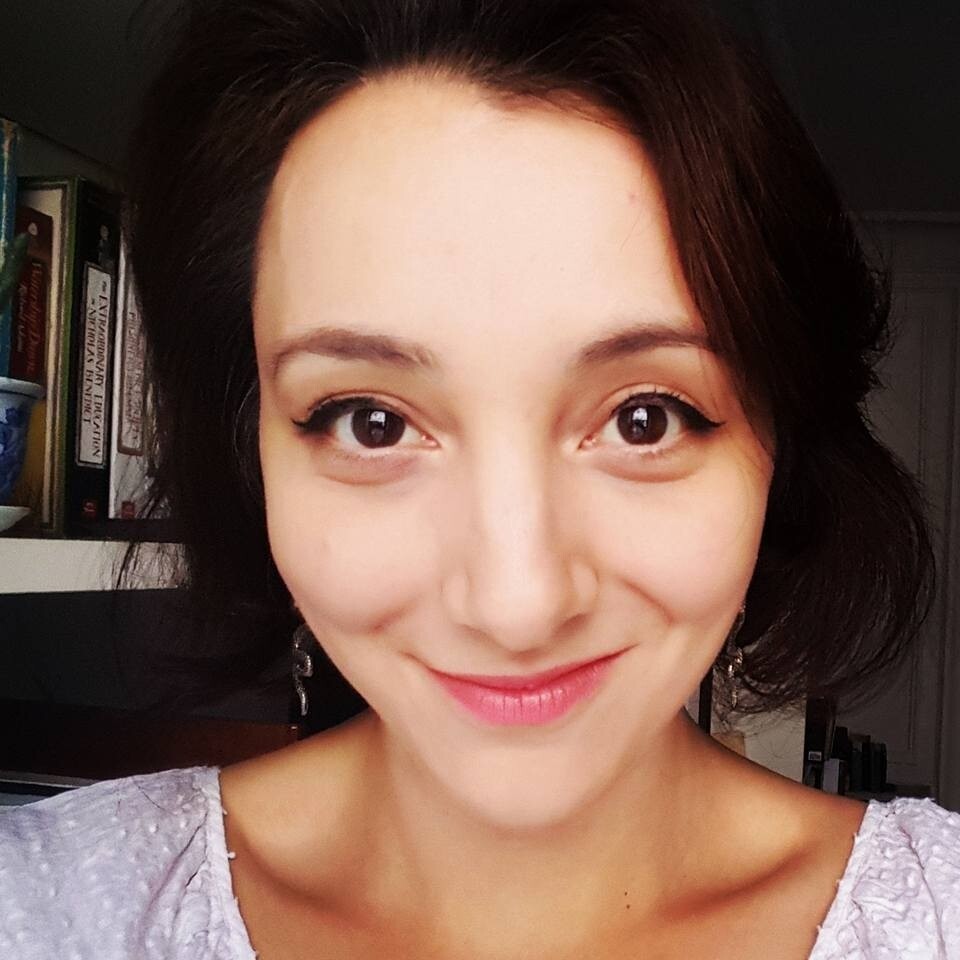 Stephanie Robinson lives in Manhattan and is active in the NYC swing dance community. 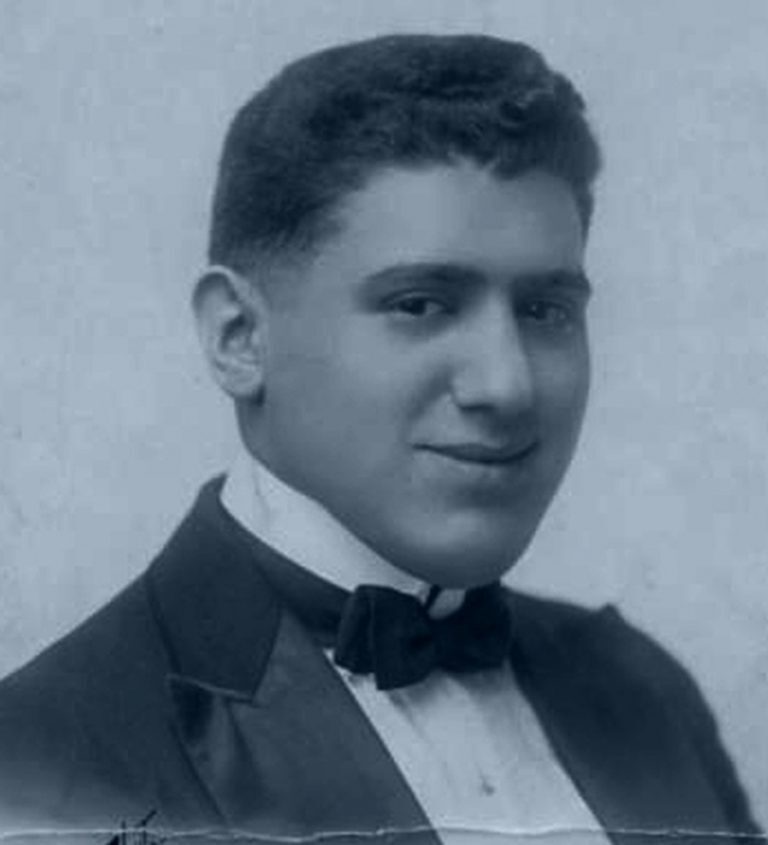