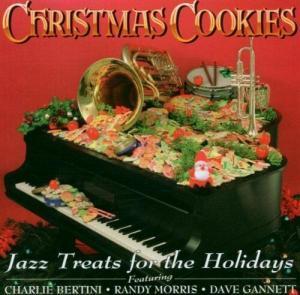 From Elvis to Ella, from Crosby to Sinatra, from Nat King Cole to Dean Martin, each of these American artists created Christmas albums worth spinning again every December. I dig ’em all, from “White Christmas” to “Blue Christmas,” from “Jingle Bells” to “Silver Bells.” 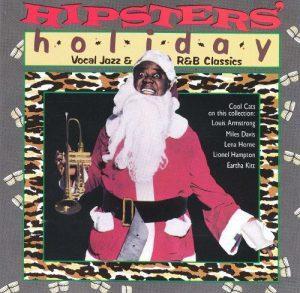 Another happy hipster, the late guitar-picker Dan Hicks and His Hot Licks, released a pleasant holiday disc called Crazy for Christmas (Surf Dog Records, 2010) on which he cleverly recast the jazz standard “Somebody Stole My Gal” as “Somebody Stole My Santa Claus Suit.”

So deck the halls, hang the mistletoe, and rock around that Christmas tree to these cool Yule tunes!