Recently I read about a social experiment performed a decade ago involving world-renowned classical violinist Joshua Bell. (I know, I’m a little late to the party on this one.) If you hadn’t heard about it: it was arranged for this virtuoso to busk anonymously in the Boston metro subway station, streets away from the world class Symphony Hall where he was performing just 3 days before.

There was much speculation about how it would be received. Would it attract a crowd? Would he be recognized? How much money would he make? Those involved however, were somewhat disheartened to find out that the passers by paid basically no attention to him. And the numbers were in: only 7 out of 1097 commuters stopped to listen, even if just for a moment. And, he made $52.17 in 40 minutes (one tip was $20 from a person who did actually recognize him).

This subsequently led to a lot of conjecture about why this eminent soloist, playing some of classical music’s greatest works, fell flat. With people on their way to work, were they in the wrong mindset to “receive” music? Or perhaps the environment (deliberately chosen to feel unimpressive) was not conducive to live music? Or perhaps the more esoteric hypothesis: do we as a society know how to appreciate an artwork outside of its frame?

With all the high-minded conjecture, it seems to me the most logical conclusion was overlooked: classical music sucks. I get it, we’re supposed to admire the old stuff and appreciate it. But it’s so bloody… old. I mean: you pay $100 (if you’re lucky) to go to some hall and hear the same bloody tune being played the same bloody way for hundreds of bloody years. Next time you’re at one of those concerts, take a look around to see how many people have dozed off. But hey, don’t get me wrong—getting a good nap is one of classical music’s best assets. In fact, if I’m jet-lagged and can’t get to sleep, a nice bit of opera will put me down in no time. And since we’re talking about operas: I don’t know if you’ve noticed, but they’re not even in English! Be honest—if a foreign movie comes on the TV what do you do? You change the channel. But noooo… we all have to pretend we love whatever timeless story that’s told, even though we have no idea what the hell they’re singing about. Do you know that Fats Waller tune Your Feet’s Too Big? Do you know what he’s singing about? It’s about someone who’s feet’s too big. Now that’s a story. No confusion there. But go and see La Triviata and try and figure out what the hell is going on: forbidden love? A duel? Death? Do you know another show that has this much convoluted drama (and it’s in English)? Days Of Our Lives. But you’re not going to pay $100 to hear that soundtrack at the Vienna Musikverein. 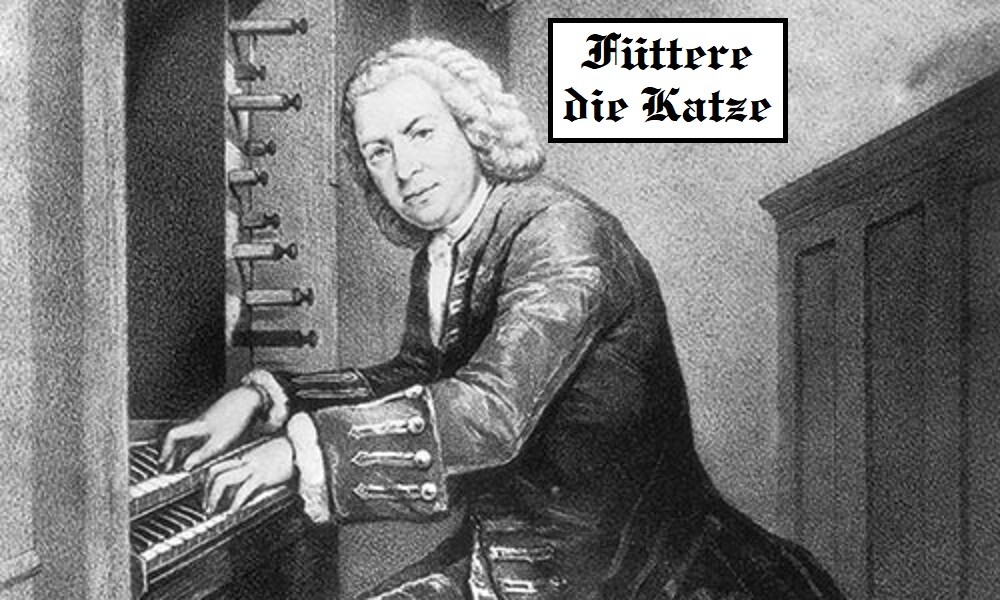 And one more comment about this busking experiment: quit your whining! This guy made over $52 bucks in 40 minutes. That’s an hourly rate of $75. A 4-hour NY jazz gig might pay $100 (that’s an hourly rate of $25). This guy is way ahead… and violin isn’t even a great instrument. With the possible exception of Stuff Smith, the violin wouldn’t swing if it was hanging by a piece of string in a typhoon.

You want to know a busking success story and a New York icon? Look no further than the Naked Cowboy. He goes out every day (even in winter) to busk in Times Square wearing nothing but his underwear, cowboy hat, boots, and guitar. He’s been doing it for over 20 years. Sure, he probably can’t play any Schubert, but I don’t think he’s too concerned about that as he’s driving home in the BMW that he bought with his busking money. And when M&Ms put up a billboard in Times Square featuring an M&M dressed up like him, he sued them… and won. You can’t get much more New York than that.

So next time you pass a busker in the subway—it could be a classical virtuoso, but then again, who bloody cares. But on the other hand, if you come across a naked clarinetist busking in his underwear, definitely give him all your money.