The mystery I go on about below has been solved. Their 2021 album, just released, reveals all.  I was wrong, as usual, about just about everything and will update this review when time allows. Learn the very interesting real story HERE 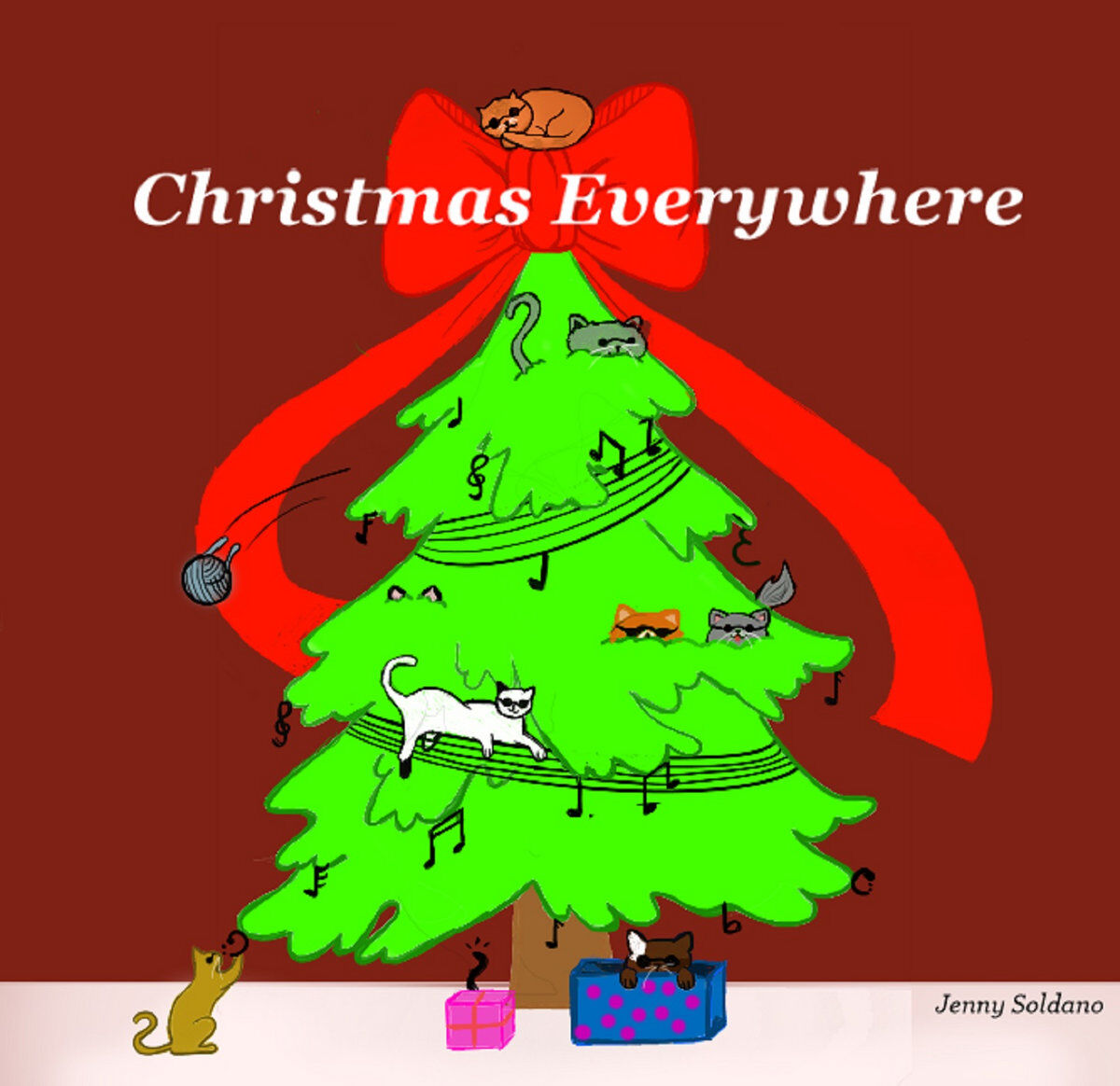 When I stumbled on three swinging albums under the band name the Christmas Reapers I at first assumed they were somehow related to the popular French swing outfit known as The Carolina Reapers. Nope. As far as I can tell the name is reference to a  sort of pet created on the Roblox game Mining Simulator. The albums are actually out of Tuscany, Italy.

Vocalists are listed in the titles of some tracks, but investigating them didn’t reveal much more and no other artists are named. Some have established careers of various kinds but nothing directly ties them together aside from these three Christmas albums, released in 2017, 2019, and 2020. Several of the names repeat across those four holiday seasons.

These albums are certainly compilations with a whole artistic community stepping up to make them in small groups on each track.  A comment on the Bandcamp page for the first album, titled “Swinging Christmas”, suggests a charity purpose, but try as I might I could find no reference to these records off of their very spartan Bandcamp page. I attempted to contact them through Bandcamp, but wasn’t surprised when I didn’t recieve a reply. It has been a year since the last. Perhaps another one will pop up in December.

So we have a Christmas mystery! But if all you are looking for is several hours of Christmas cheer you can sweep that aside and just enjoy these records for what they are. It’s a diverse set, with many tracks, particularly those led by piano, being simple unadulterated jazz. Some others, particularly on the Covid year album Christmas Beyond the Distance, utilize some electronic accompaniments to fill out the sound. There is a whole large genre of electro Swing in Europe and while these aren’t that, they do maintain an inherent jazziness. The vocalists are universally excellent, with pleasant voices well suited to Christmas material. Primarily female, you really need to listen for it to identify any sort of accent, where you can identify one the accents are themselves charming, and yes, everything is in English.

The music is very good, if it wasn’t I wouldn’t be covering such a mysterious group of records.  I don’t think these artists set out to limit themselves to jazz, but when they opened their hearts to Christmas, jazz is primarily what poured in.