The Ground Round and Making Silents Sing

Recently I was asked from where stems my fascination with silent film comedy. I was five years old when my Grandma took me to the North Haven (CT) Library to see an hour of Charlie Chaplin one and two-reelers—shown from a REAL film projector with actual film! I fell in love with the sped up action, the wild chases, the underdog getting the best of the bully, and the wild jangly piano music soundtrack that accompanied the stories. For the next four Halloweens, I was Chaplin; I switched to Harpo upon discovering the Marx Brothers—not such a leap as Harpo was also a silent clown.

I then remembered a lovely stretch during the late 1970s when vintage comedy shorts ranging from Charlie Chaplin and Laurel and Hardy to the Little Rascals, The Three Stooges, and Abbott and Costello were shown on channels 5, 9, 11, or 30 (that last one sounds like a cable number, doesn’t it?—no such luck; they were four of the nine channels we could reach with our “rabbit ears”: the latter only attainable by sticking one’s tinfoil-wrapped left foot out the window when the wind was blowing south). While the Chaplin shorts were always silent (excepting the evocative musical soundtrack throughout), I especially thrilled when a silent Laurel and Hardy or Little Rascals film was included; as yet I was unaware of Mack Sennett so producer/director Hal Roach became my hero.

Ever dedicated to creating experiences for me based on her observations, when I reached the age of twelve, my mom started taking my seven-year-old sister Jen and me once a month (all the family could afford) to a chain restaurant called “The Ground Round.” It had an old-timely, nostalgic ambience: checkered tablecloths, popcorn and peanut shells on the floor, hearty (if not haute) meat-and-potatoes fare, GIGANTIC drinks (my sister always got the “Shirley Temple,” which was ginger ale on ice with a cherry sporting a red hue only possible by injecting it with the most toxic food coloring available—I was not impressed with the name, so I stayed on the wagon until an enterprising favorite waiter introduced me to the “Roy Rogers”—same drink, manly name!) AND a stage five feet high with a 6-foot-tall upright piano—just like mine at home!!—front removed so one could see the flashing lights illuminating the hammers and strings. Above that behemoth was a screen.

“What’s that screen for?” I asked my mom on our first sojourn.

“You know, I’m not sure,” my mom answered, poorly feigning ignorance. What I learned later is that she had requested the round table directly in front of the stage so we could have a prime view of the upcoming show.

Soon a blond-bouffanted lady dressed in black slacks, a man’s white shirt, black bow tie, vest and red garters approached the stage and climbed up the steep stairs to the piano, turning to acknowledge the smatter of applause from those veterans who knew what was in store before turning her back to the audience to sit at the piano. 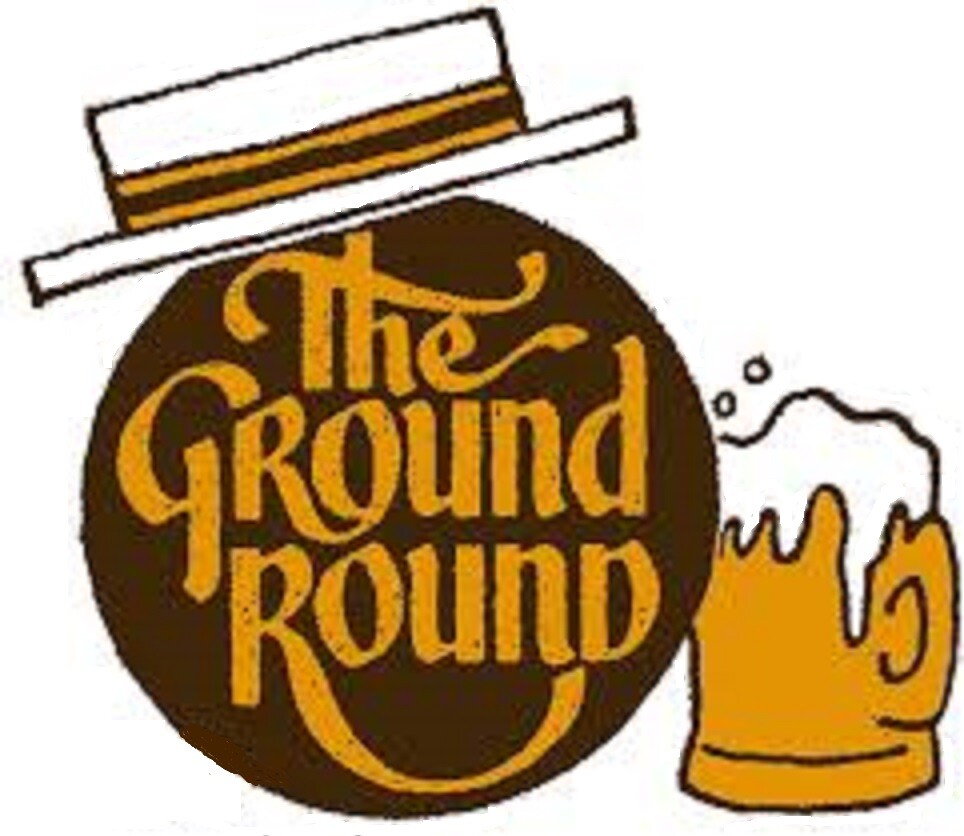 As she began to play, the lights in the piano danced, the hammers shimmied, the strings rang, and I was in heaven. She was playing all the old songs I had been learning from my collection of fake books; I knew most of them! My joy grew to delight when the screen lit up, displaying the words of the songs so people could sing along—yes, there was even a ball bouncing from word to word to keep you on track.

My delight blossomed into euphoria after the sing-along when a silent movie began and the woman, chain-smoking all the while, seamlessly matched the action, rhythm, and tone of the visual images cascading on the screen. This was the first time I realized that the music provided when these films were new had to come from somewhere, and that it would have been performed live JUST as I was experiencing now.

After her set, she came down off the stage and immediately joined us at our table. “You really like this old stuff, don’t you, kid?” she asked in the raspy voice of a serial smoker.

“This is the best night I’ve ever had!” I enthused. “How often do you play here?”

“Two nights a week, but the films only happen on Wednesdays.”

I looked at Mom. She promised, “We’ll come as often as we can, Jeff. Now let the nice lady get back to her show.”

“Wait,” I cried, turning to the piano player, “I play too! I play this kind of stuff!”

“You do…” she squinted at me. “Well, maybe someday you’ll be up on that piano!”

She gave a good-natured chuckle, then coughed a bit. “Why don’t you go home, choose a couple of your best songs to polish up—you know, make exciting arrangements out of them—and the next time you come in, I might let you go up during intermission to give it a try.”

“OK! I promise! My name is Jeff Barnhart.”

“Well, Jeff Barnhart, it’s nice to meet you. I’m Jan Fitzpatrick and I’ll look forward to seeing you and your family again.” She nodded to my mom, winked at my sister and headed back up for another round of sing-along, silent movies, and cigarettes. Little did I know how important she’d be to me over the next seven years.

One month later, I sat in during Jan’s break. Two songs turned to four, then eight and pretty soon I’d played for a half hour. Jan was encouraging and supportive, as was my Mom. By the end of the month, we were making weekly pilgrimages; it didn’t break the bank—I was comped my meal and as many Roy Rogers as I could quaff. When it was time for the film to begin, Jan would take over; I had no clue how to do what she was doing with those movies.

I had just turned thirty when I was invited to perform in a festival run by my good friend, Bob Milne, in Frankenmuth, MI (it’s still going; you can come to the lunch and dinner shows at Zehnder’s of Frankenmuth on April 20-23, 2022!). At that time, the festival included an evening of Bob accompanying silent films comedies. He asked me if I’d ever played for them before. “Of course!” I lied. “Go to it, my man!” he invited. So, I did. I played so unnecessarily hard and fast that I broke a string on the piano. Never had so much chase music been played during romantic interludes. I really bombed it. Bob was kind and said, “Keep playing with these, Barnhart. The more you do them, the better you’ll become at it.”

Now, I improvise behind almost 100 one or two-reel silent comedies, with a few four-to-five reelers thrown in. I’m working through Keaton’s masterpiece, The General, as it went into the public domain this year. I have been invited to present them for a set at several major festivals. My experience performing them at the Sun Valley Jazz and Music Festival in the all-wooden 1940s era Opera House has been especially memorable.

The greatest experience I’ve so far enjoyed occurred four years ago at the Eagles & Ivories Ragtime Festival in Muscatine, IA. As part of the festival’s outreach, we play music for a large elementary school. I was inspired to suggest including a snippet of a silent film. I performed the final epic chase from Buster Keaton’s Seven Chances (mind, without breaking a single string). I spent a couple of minutes setting the scene; Keaton stands to win a sizable fortune if he can marry by 5 pm that very day. Word’s gotten out and every eligible lady in the area is trying to snare him and the loot. All he wants is to get home to his beloved girlfriend to ask her hand. While evading hundreds of want-to-be brides by throwing himself down hills and being trampled by boulders, he inches ever closer to his girl. When he reached her home on the screen (I’m giving nothing away; there are still several surprises in store) all 750 students shouted and cheered with joy. I was so exhilarated I could hardly breathe. Keaton’s brilliance, with a little ambient aural assistance from my music, transported these kids back 95 years. What a thrill!!

I’ll always include presenting silent film comedy in my performances whenever possible. I’ve performed them in 20 states, in Switzerland, the UK, and Rwanda(!). Look for me in a venue where you live and we can “cheer” the hero and “boo” the villain together!!