The Stories We Tell Ourselves

A few years ago while on tour through Europe with my band, we found ourselves in Krakow, Poland. It’s a beautiful old walled city with with centuries of history to appreciate.*

To our pleasant surprise; each hour, on the hour, a trumpeter appeared in the high tower of the basilica, playing a Hejnal (trumpet call). This gallant call is played four times, once in each cardinal direction, but each time the melody is cut noticeably short. This abrupt ending was not missed by our musical ears, so we asked our local friends what this was all about. Here’s where it gets interesting.

Firstly, (and this was news to me), in ye olden days the trumpet was used at dawn and dusk to signal the opening and closing of European city gates, somewhat of a “get your ass inside or we’ll lock you out with the riff raff” kind of call.

So the story goes: with the Mongol invasion of the 13th century, as the army approached Krakow, the trumpeter sounded the Hejnal, successfully warning the city to close the gates. However, the poor bugger was shot in the throat with an arrow and never finished the call.

So to this day the melody is played unfinished, as a mark of respect for our good heralder’s sacrifice.

This is a great story, and brings an added depth on subsequent listenings, with the trumpeter getting a cheer of respect from the listeners below. And I strongly suspect this tradition has survived centuries because of this enduring heroic tale.

Now, is this story accurate? After doing some research, highly unlikely. But far be it from me to spoil the party and ruin what is perhaps the world’s longest-running steady gig.

The combination of tall tales and music is not a rare phenomenon. This even goes back to Old Testament days, when Joshua and his buddies blew their ram’s horns and literally (according to the Good Book) blew down the walls of Jericho. Now I don’t know if you’ve heard a shofar in real life, but playing it is less likely to get a wall knocked down and more likely to get the police called on you because your neighbor thinks you’re violating a cow.

There are countless other legendary musical tales, even in jazz:

Take our mysterious jazz forefather Buddy Bolden- who’s music was never recorded and who’s life is an equal mixture of fact and fiction. Jelly Roll Morton said of him: 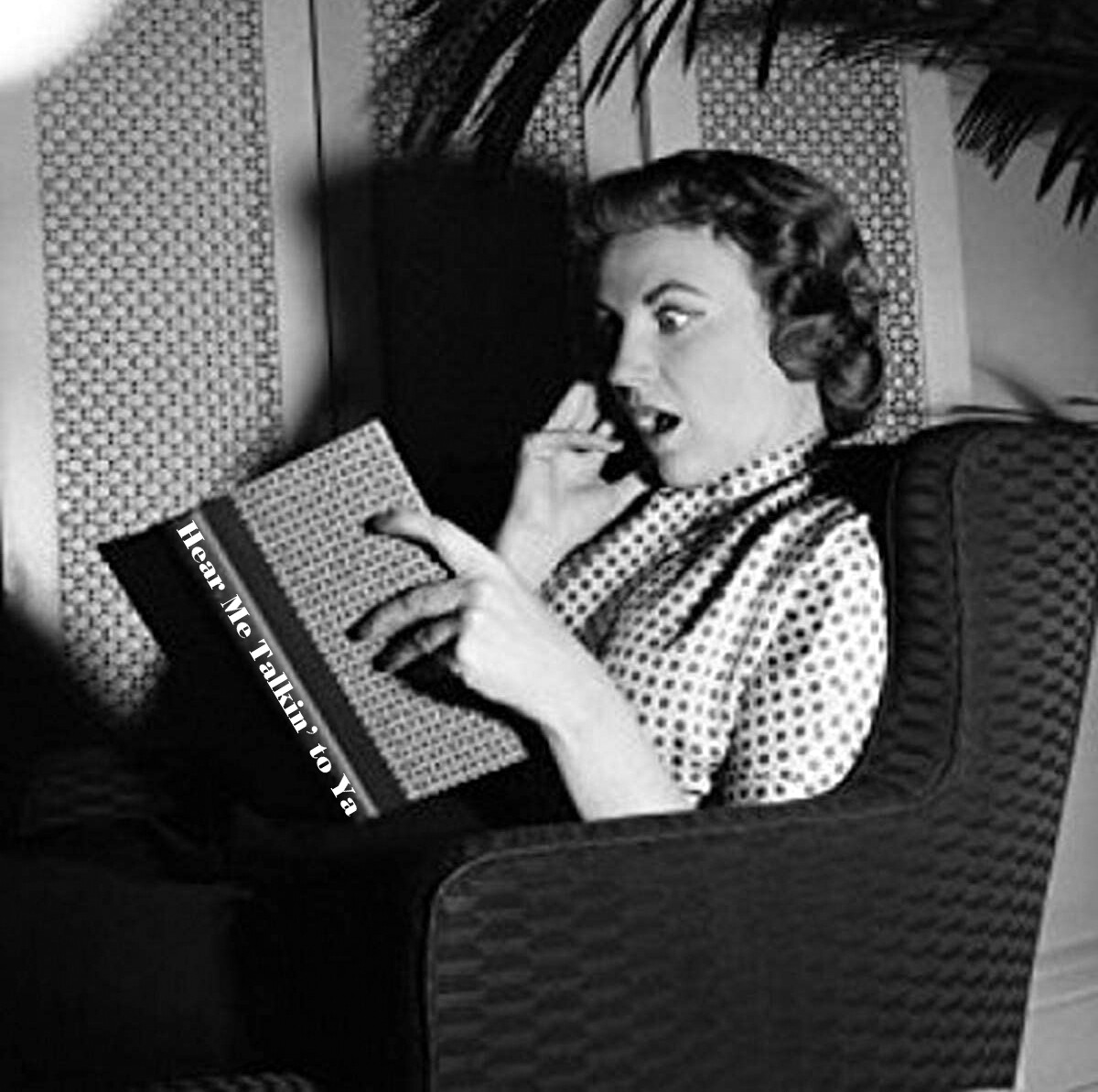 They claim he went crazy because he really blew his brains out through the trumpet. Now as far as I’m concerned, this is a far more fitting end to a jazz master than the more probable version of him ending his days in a Louisiana asylum suffering from schizophrenia.

And Louis Armstrong—was he really born on 4th July? Well, he’s one of the greatest American ambassadors, and if that’s what he says, it’s good enough for me.

And Beethoven’s Ninth Symphony is attributed much more gravitas due to him composing it while stone deaf. Is it any less impressive when we learn he wrote it while merely mostly deaf? (Pff, genius my ass.)

Oh, and did I ever tell you how I got so good at the clarinet? It’s a good story: I met the devil at a crossroads in Mississippi. I sold him my soul, and in return he gave me a clarinet and blistering technique. Is that true? No, but it’s a better story than I bought my clarinet on eBay and did a lot of practice…and it’d probably sell a damn sight more CDs.

*actually for an Australian, our colonized history is so young that our antique stores are filled with junk from the 1950s that are considered “antiques.” Living in the US has put Aussie “antiques” into perspective. (I’ve stayed in Holiday Inns that are older.)