The Ukulele That Flew To The North Pole

The ukulele Martin 1K, the “Dick Konter” of the early 1900s, is perhaps the most famous ukulele in the world. It traveled on the plane that embarked on the expedition to the Arctic Pole, on May 9th, 1926, and is entirely covered with autographs, both of the crew members and of celebrities of the time. The ukulele is on permanent display at the Martin Museum, at 510 Sycamore Street, Nazareth, Pennsylvania. These few sinuous centimeters of artfully modeled wood are witnesses of a fascinating historical era, and are still the subject of studies and research to identify some of the more than 160 mysterious signatures.

In 2016, I went to visit my parents in the USA, in Pennsylvania, for the Christmas Holidays. The thermometer measured about 21 degrees below zero. The house in the country was surrounded by very high snow, which covered the entire surrounding area, like an immense carpet of whipped cream that you could not see the end of. I discovered that the Martin Museum was about a half hour drive from home. Despite the ice on the asphalt and the risky driving, I jumped in the Jeep with my mother and went to Nazareth. Entrance in the museum is free. Arranged in a single large room, divided by periods and instruments, it has very detailed information on their history and evolution over the decades. I noticed the Konter ukulele, among others, but did not dwell much on it. The mother-of-pearl decorations and inlays of the 1916 Taropatch, or the “Daisy” 5K, 1930, a gift from CF to his wife Daisy, captured most of my attention. 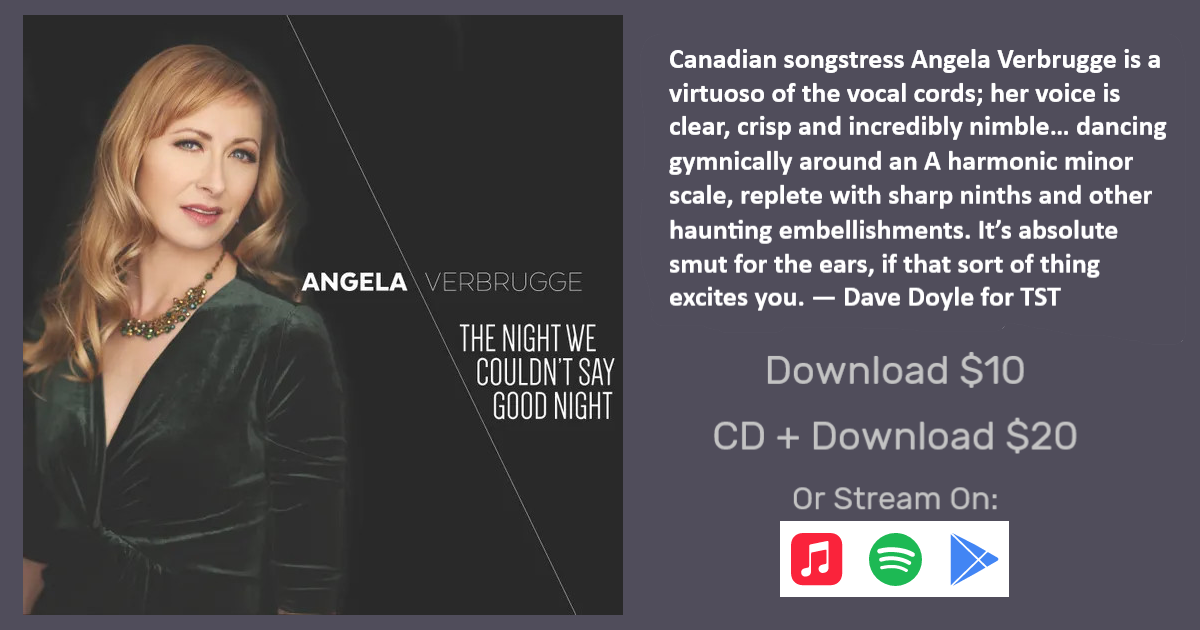 In January of this year my mother sent me an article by John J. Moser, in the local Allentown newspaper, the Morning Call; the entire page dedicated to the Konter Ukulele. It is a review of the book by Larry Bartram and Dick Boak, A Stowaway Ukulele Revealed (Hal Leonard Books, 2018); or the story of the meticulous research, carried out by the authors over four years, to identify the 160 signatures that completely cover the instrument.

In 2014 Larry Bartram, founder of a software company and archaeologist, went to the Martin Museum in Nazareth to have his guitar repaired. Among the many ukuleles on display, he was attracted to one in particular, completely covered with autographs. With great surprise, among the signatures he saw that of Laurence Gould (now deceased), his college professor of geology. The museum archivist, Dick Boak, told him that the ukulele had belonged to Richard Konter, a member of the team who first flew to the North Pole in 1926, in the expedition led by the famous explorer, Admiral Richard Byrd. (Actually, it was the Italian aviator, engineer, and explorer Umberto Nobile, on board his Norge airship, who was most likely the first to fly over the Pole, though Byrd attributed himself that achievement.) Bartram discovered that his professor had taken part in Byrd’s Arctic expedition. He decided, along with Dick Boak, to investigate further this ukulele, which Martin has owned since 1952, and of which little was known of previous years.

Richard Konter (1882-1979) was a veteran of the Navy, ukulelist, arranger for Tin Pan Alley, composer, editor, and author of methods for ukulele and tablature for many famous songs. 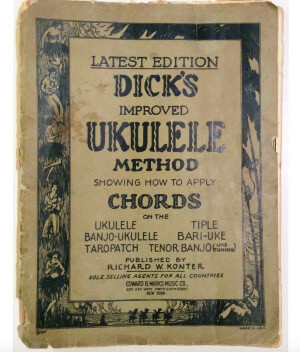 After retiring from military life he published his first method for ukulele, Dick’s Ukulele Method, in 1923, followed by Dick’s Improved Ukulele Method in 1924, this one published shortly before leaving for the Arctic expedition led by the Commander Richard Byrd. The history of the ukulele and the famous flight was told by Konter, in 1952, in a letter to Martin. He explained how, thanks to his complicity with co-pilot Floyd Bennett, he managed to hide the ukulele on the plane. The excessive load of objects and materials, and the risks for the flight set-up, forced the crew to lighten the weight, leaving the non-essential objects on the ground. That is, apart from the ukulele, which Bennett hid inside a fur coat under his seat.

At the end of the mission all 45 crew members signed the ukulele (the signatures of Byrd and Bennett are noted under the strings, between the sound hole and the bridge). They became national heroes and Richard Byrd received the Gold Medal for military value. Konter also participated in Byrd’s 1929 expedition to the South Pole, also getting the signatures on his ukulele from the members of that crew. The celebrations of the enterprise of 1926 continued over the years, and Konter, on the wave of success and prestige, wanted the signatures of many prominent figures. These include US President Calvin Coolidge; Teddy Roosevelt, Jr.; celebrated aviators Charles Lindbergh and Amelia Earhart; inventor Thomas Edison and Marie, the last Queen of Romania; Channel swimmer Gertrude Ederle; musicians like Harry Armstrong, author of the famous barbershop song “Sweet Adeline”; and Daniel Frohman, Broadway producer for whom Konter wrote arrangements for ukulele.

Boak and Bartram have highlighted more than 160 signatures, many of which unfortunately are illegible after about 90 years. Boak noted that in order for the ukulele to be signed, Konter must have scraped the surface, creating an abrasive surface to write on. During a visit to the White House, according to the news, Konter “scraped a whole area above the hole, because he knew he would get President Coolidge’s signature.”

In 1952 Konter, to safeguard the value of his instrument, proposed to Martin to leave it at the Museum, and exchange it with a Martin D-28 guitar. The ukulele, however, remained closed in a closet for at least two decades, until Boak took an interest in his story and explained it as he deserved. The meeting with Bartram was then decisive. 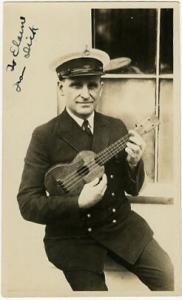 Boak and Bartram obtained a grant from the Smithsonian Institution and the National Archives for the use of a high-tech infrared spectral imaging system, capable of highlighting faded and invisible signatures in normal light. Many of these still remain undeciphered, especially those in the back of the instrument, engraved by perhaps less famous characters. Boak hopes to be able to unveil them in the next decade.

Meanwhile CF Martin has made a copy of the famous “Konter Ukulele” for sale for $2,499, only to order. As of this writing they have produced 46 copies.