Chick Singer Jokes and Other Clichés

Oh, the chick singer jokes…..“if they ask me I could write a book.” From day one I was educated about how to avoid being the target demographic. Know your key, and for G’ds sake have a well-kept book, blah blah blah. This is not something a male musician has to worry about. He is either a good musician or a bad musician. But falling into his own joke category, not as much. If he makes a mistake, it’s not a punchline. Any woman working in a band or fronting one knows she better have her proverbial shit together.

As with all clichés, there had to be some truth regarding the unprofessional behavior of some singers. When some wise-ass trumpet player barked out a comment it became cemented as “a good one” and it lived on forever and ever. It is also a fact that some female singers back in the golden age of big bands became so integral to a band they had their own following—and history shows compensation didn’t always follow fame.

Depending on the musician, there can be a touch of resentment for anyone who is out-front getting attention via their vocal cords, and maybe a little more if you are a female. I have noticed with some musicians their attitude has a direct correlation to how plush a gig is. The better the BBB (Bucks, Breaks, Beverages), the better the vibe. I get that and second it. Except for trombone players—they are always a soupçon temperamental. 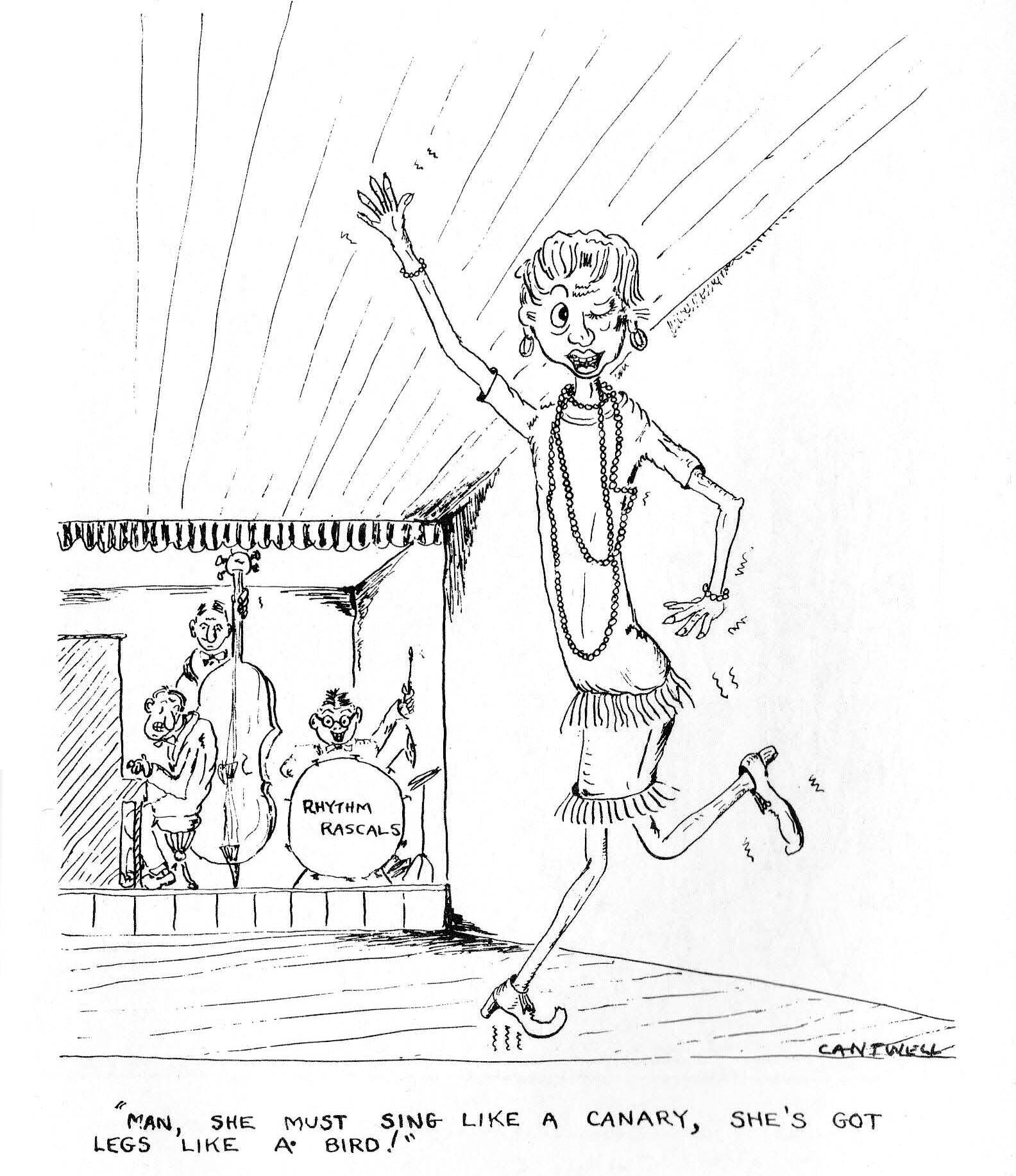 Recently I dipped my toe back into live singing. Not with my band. It was a night of all musical theatre singers, with every vocalist belting to high heaven. It is a non-paid type of performance situation. The music director and producer make money (I’m assuming) because there is a cover. I had done a musical theatre night once before and it wasn’t that much fun for me. This time the team needed a voice due to some schedule shifts, and I needed to sing to see if I still could. More importantly my soul needed a lift. Neither the team nor I were enamored of each other but both of us were desperate.

It was a Mardi Gras-themed night, which meant I had much material to choose from. I believe that I was the only one on the bill that night that had studied at the feet of some of the best New Orleans Hot Jazz musicians. The time I spent there I wanted to soak the music up like a day-old Beignet in a cup of hickory-laced coffee. It will never be enough—how could it be? These are the musicians I will always defer to for style, content, and inspiration. I will always be playing catch up and that isn’t a bad thing. To know you have more to learn keeps your ego in check.

The experience of my first-time back singing made me realize how lucky I was to lead such amazing musicians when I have my own gigs. I have surrounded myself with gifted musicians but also gracious humans. There is a famous saying that directors in the film business subscribe to: the most important part is casting, and I know who to call. No one’s ego on that bandstand needs to outshine the music. And ego seems to be the at the crux of this musical matrix.

Because my experience of getting back on stage brought back some less than stellar memories of musical experience gone by, I have compiled a list of the extremely common accompanist, rehearsal pianist, or musical director fails that leave singers (male and female) out front with our pants down. After all, the guy playing the big black box with the keys is reading a complicated language that took him years to master. It can’t be his fault.

9) Your intro turns into an unrecognizable opus.

8) Instead of the chords written “we” throw in some “we” prefer.

7) When you ask in the one quick rehearsal about something specific you hear “We’ll figure it out at sound check.”

6) The roadmap we agreed upon during sound check becomes irrelevant.

5) Your piano player loses his place in the tune and decides louder and faster will get him out of it.

4) The pianist’s long-lost pent-up desire to be a progressive jazz musician comes out in the middle of your trad jazz selection.

3) Your pianist decides that your rubato verse should go faster.

2) You give the internationally known sign for just stop, a cutting motion from left to right, across your throat with your finger …and they keep playing.

1) You come back in to finish a tune and your accompanist decides it isn’t the right time. (see #6, and #3)

My personal admiration for many musicians is off the charts. It is magic that they can take a written language and then translate that into art. I learned when making my EP Any Kind of Man other ways to communicate. I sang the arrangement of how I wanted a song to end to my producer, and he made that happen. All this made me think: What is the definition of a musician?

I’ve asked around, and next month a Grammy winning friend chimes in. 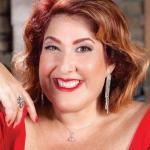