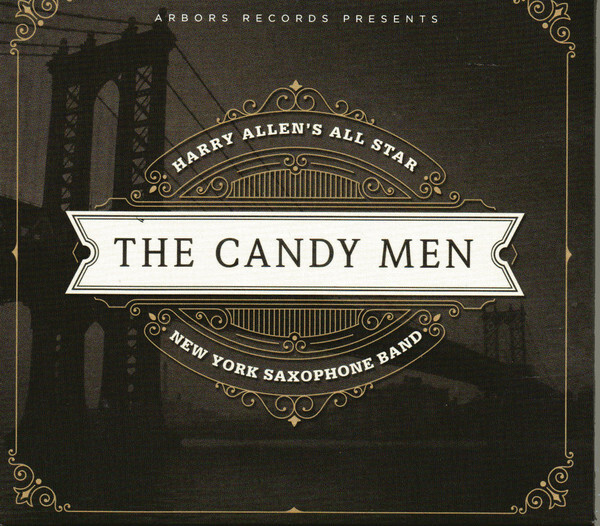 All the musical arrangements are Harry’s except for the lead-off number, now-classic “Four Brothers.” However, instead of using the familiar Jimmy Giuffre arrangement, Harry uses the one by Al Cohn.

The musical numbers are a mix of upbeat and moderate tempo tunes, all with the lush four-sax sound. Pianist Sportiello also gets his chance to shine as well.

Liner notes by Wall Street Journal columnist and music historian Marc Myers will enhance the enjoyment for the listener. He gives succinct background information about the history of similar groupings. In fact, this recording is subject of Myers’ blog jazzwax.com for October 11, 2016.

Personal bias explained: Harry was a performer at our first Pensacola Jazz Party, 1989 at age 20. He has performed for Jazz Pensacola on numerous occasions and he and Rossano Sportiello performed for Pensacola JazzFest a few years ago. I’ve had opportunity to see him also at other jazz events around the US.