The High Standards • My Josephine 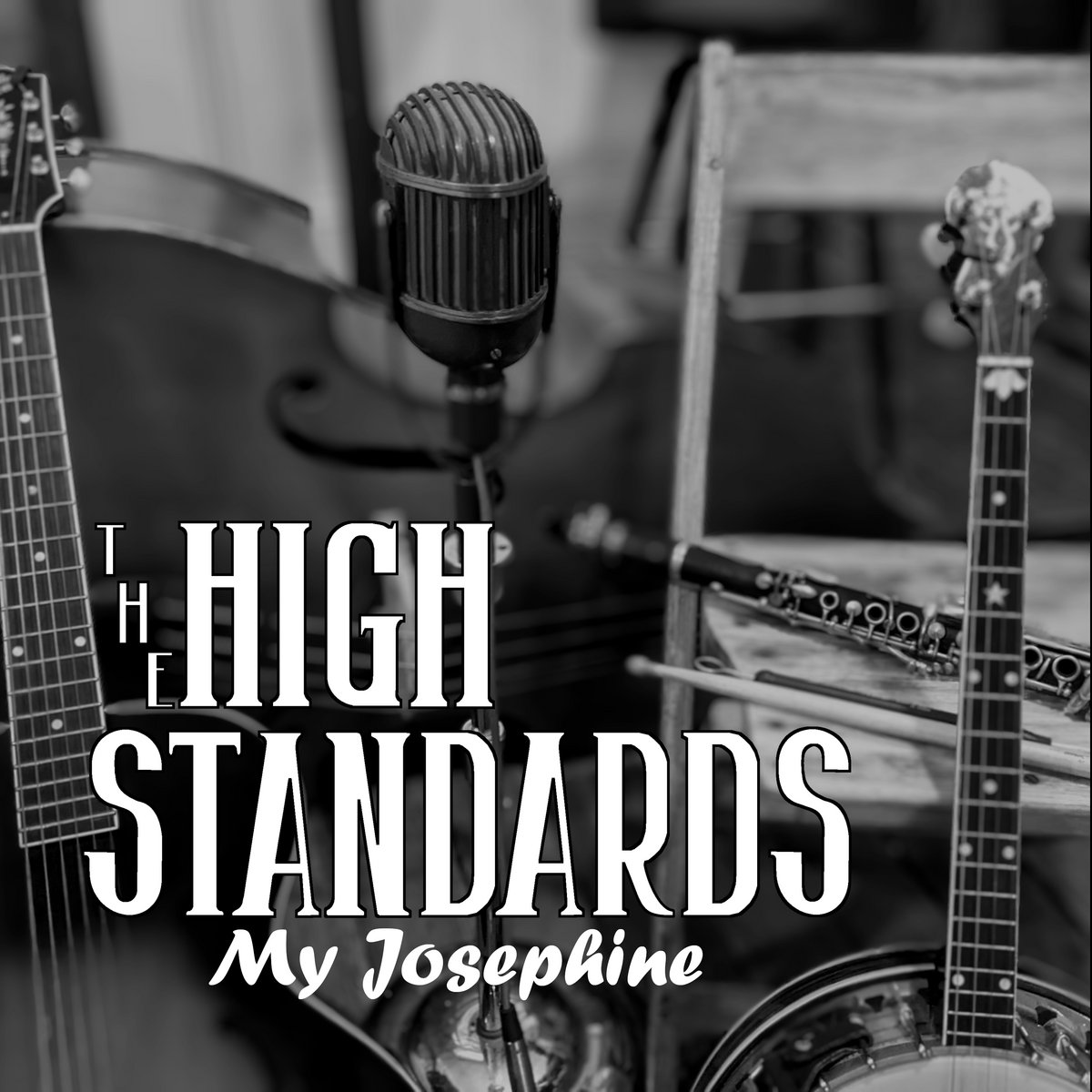 The High Standards’ latest release is a four-track EP called My Josephine, which isn’t much music to review. Fortunately the band completed a full-length, self-titled record back in May—but we might as well cover both, while we’re here. I checked them out after receiving an email from High Standards clarinetist and bandleader Luke Holladay, so I’m grateful to him for putting me onto his outfit.

Said outfit seems to be a relatively young one, with social media channels going back just two years, so I don’t feel too ignorant having ignored them up to now. In a poignant reflection of recent world events, their posts began in earnest during early 2020—when they enjoyed a residency at French Quarter venue The Starlight Lounge—then dried up abruptly for almost two years. But now the band is back (unlike the Starlight, sadly) and making up for lost time with a very busy Instagram feed plus two records back to back.

There’s another aspect reminiscent of Bugsy, which is that most of the cast get their own song: the record features vocals from bassist Victoria Budlong (“I’ll Never Be Free”) and Holladay himself (“Darkness on the Delta”) as well as banjo man Dyson—all of them more than competent. A Sidney Bechet instrumental (“Si Tu Vois Ma Mere”) rounds out this small but sweet collection, which is a prime example of “less is more” with its steadily plodding, sparsely instrumented arrangements leaving loads of room for Holladay’s highly nuanced, meandering clarinet solos. 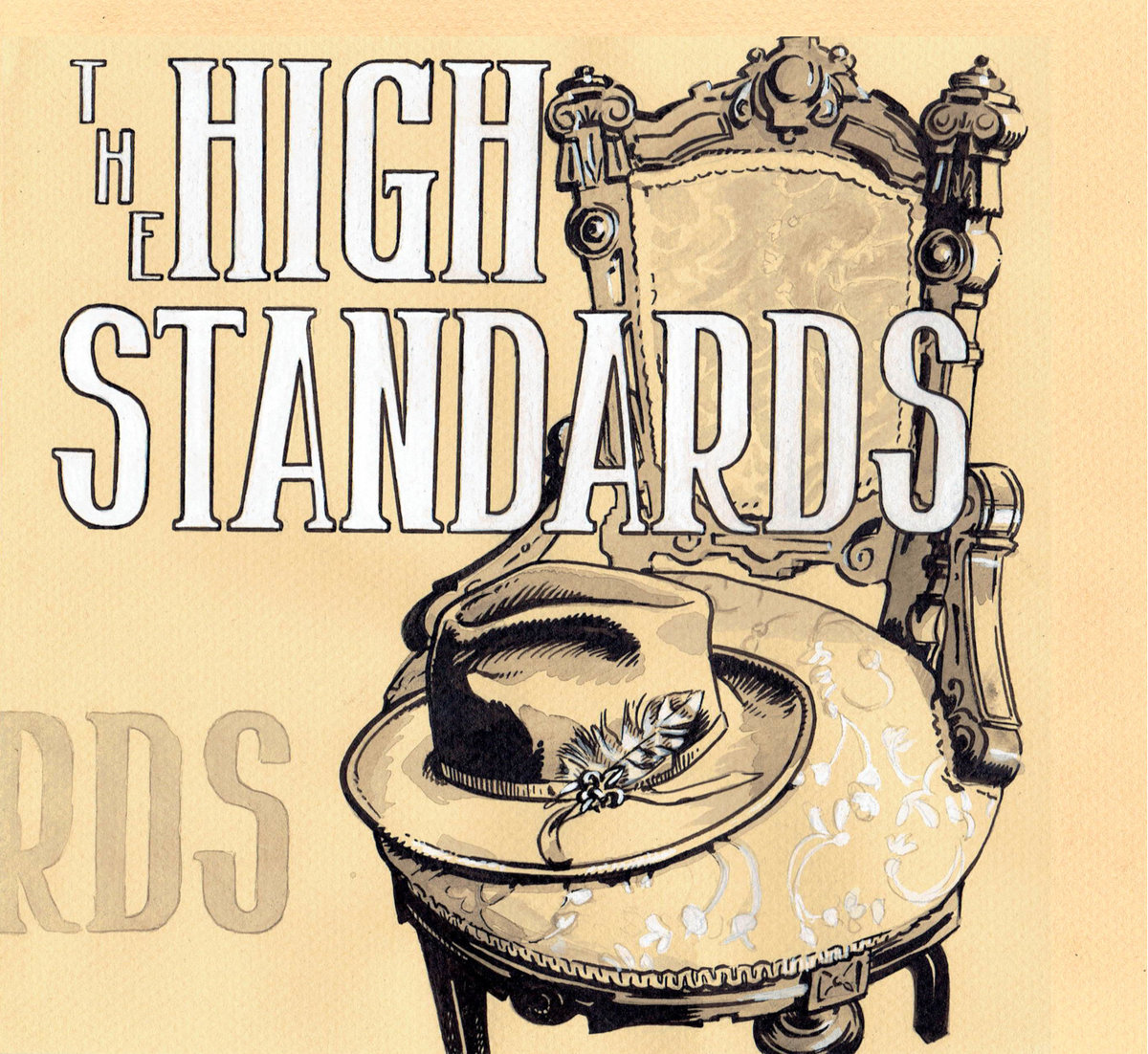 The EP has a rustic, lightly produced feel which seems to befit that blurb about shady trees and such. But it’s merely a sample of what the band can do, as evidenced by their one other record. This full-length effort features a dozen tracks played with “love, care, and attention” (more liner notes) by the five musicians—guitarist Jesse Lamaca and Matt Marino are the band’s non-singing members. But where their EP stuck to a strolling pace this disc boasts a broader selection of tempos, ranging from a lazy amble (“Why,” “Broken Hearted Blues”) to a frenzied gallop (“Egyptian Ella,” “It’s a Sin to Tell a Lie”).

Another love letter to The Big Easy, it includes both “Louisiana Fairytale” and “New Orleans” amongst its classic tracks of 1925 to 1940. It did sound like a debut album at times, by which I mean one from a band which is still finding its self-confidence. The pace sometimes seemed excessively languid—contrast their take on “Out of Nowhere” with that recorded by Django Reinhardt in 1937, for instance, the latter being much livelier without being all that much quicker. I would also have liked a bit more punch from Budlong’s bass, which buzzes and hums through her all-too-rare solos.

The vocals are generally not as strong as on the band’s sophomore recording, though Dyson’s songs are a cut above his bandmates’ here. And with Holladay’s clarinet work still the standout instrumental performance, I found the tracks on which he didn’t sing the ones I enjoyed most. Of these, my favorite would have to be “Bye Bye Blues”—combining a Dyson vocal with maximum clarinet and particularly peppy work from the rhythm section, which really fills out the sound and practically insists on dancing. (There aren’t many tracks in which drummer Marino gets much of a look in, but he sure does on this one.)

It might sound like I’m being a little hard on the LP, but it’s a solid piece of work suggestive of a band worth watching—and the follow-up EP does a lot to confirm that suggestion. So if Sir Alan Parker is reading, and he has any plans for a Bugsy Malone 2: Pie Harder, then he should think about hitting these guys up for the soundtrack. (Edit: I just read that Sir Alan died in 2020—and with him my long-held dreams of more Malone.) Check them out at their Bandcamp page, where you can pick up both records for under $20.