The Many Faces of Jazz

When I hear someone tell me, “I don’t care for jazz,” my first response is very direct: “Which kind do you dislike?” Many of my jazz friends are quick to point out that there are jazz genres that they do NOT care for. Most of us do know what we like and we love listening to it, but Jazz is a creature of many heads. How many? I stopped counting when I got to 25.

The word “jazz” in the early years carried a vulgar connotation that still exists for some folks but as jazz grew in popularity, especially in the 1930s and 1940s, most of what we heard was jazz people could dance to—and dance we did. Dance halls thrived as well as record sales.

Jazz musicians like Dizzy Gillespie and John Coltrane produced a “new” jazz that was not designed for dancing; however, I’m betting some folks tried. Dizzy’s modal jazz and hard bop attempts helped cool that movement somewhat but we still have a lot of bop lovers. Cool jazz popped up about then and has a decent fan base yet today. Nor can we forget Avant-garde, often described as experimental, radical, or unorthodox.

Over the past six decades I’ve heard a lot of new jazz. In the 1950s while in a service band, the 3rd Infantry Band, I was introduced to West Coast jazz. Up to that time, the only West Coast I was attracted to was the New Orleans jazz being revived in California. Soon I was buying Bud Shank’s records—West Coast jazz did swing and I could tap my foot to it. Bebop grew in popularity and several bebop stars sold a lot of records—for a while.

I never really caught on to some jazz genres: acid, smooth jazz, punk, jazz funk, Wynton’s neo-bop, hard bop, jazz rock (which quickly became known as fusion), Indo-jazz fusions—are you getting dizzy yet? Let’s not forget to mention the advent of free improvisation and free jazz. (I’m betting there might still be some free jazz fan clubs out there.)

Free jazz helped breed European free jazz, which is still popular in Europe. And did I mention free funk? It goes on. I never really understood ethno-jazz, or southern Africa’s Cape jazz. (You can read about any of these genres online. It’s a fun path to follow.) 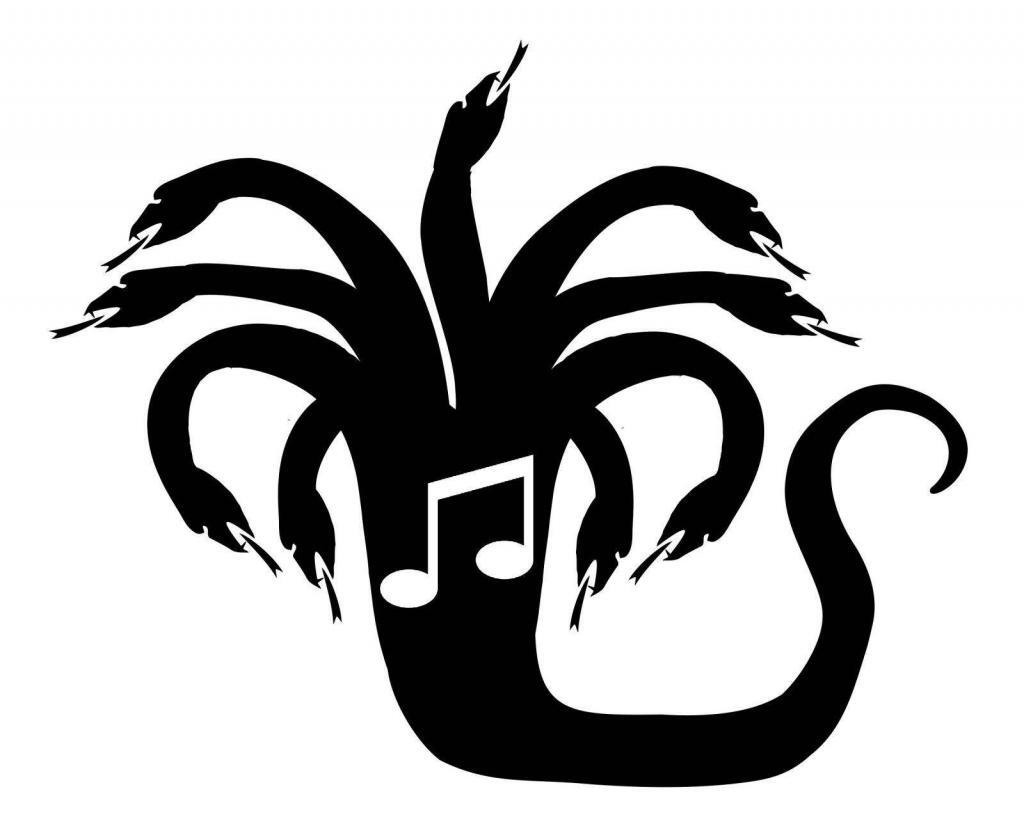 Here in the US, many cities of size have jazz big bands that still play a number of the old Basie and Kenton charts. We are fortunate to have even a few Jean Goldkette revival bands out there, most notably Josh Duffee’s Graystone Monarchs, based in Davenport, Iowa.

Yes, we have many jazz choices, don’t we? Is it safe to say that most jazz lovers’ preferences haven’t been listed yet in this article? My jazz collection contains a lot of New Orleans trad (my first love), Dixieland, stride, some bebop (Dizzy, mainly) and bossa nova (Getz), as well as a lot of jazz blues, some swinging gypsy jazz, Kansas City blues and jazz, swing big band, and jazz vocalists. (The garage is full of them.)

Now into my 43rd year as a jazz dj, I find that this is what a lot of jazz lovers (at least the ones I know) will listen to today. I’m betting some folks out there will disagree—and I’d be delighted to hear from them. Jazz is an art form that’s become America’s music and any discussion of art makes for a fun get-together. It sure beats talking about politics.