I have never been particularly fond of getting out of bed in the morning—or in the afternoon, for that matter. My daily dilemma is: do I rise (after a fashion) or do I burrow back under the counterpane for just a few more hours of healthful slumber? (I know which I ‘d much rather do, but as with everything else, my opinions don’t count for very much here, either.)

The ordeal of rising is quite as traumatic as being born. (“Once slapped, twice shy,” you might say.) Now, long since having been evicted from my fetal digs (and not without a fight), I am forced to seek safe haven wherever I can find it. Bed is my own private Switzerland, warm and cozy as a fondue, but with less yodeling. Why then slip over its tranquil borders, outside which I must endure noise and light and putting on my socks?

At last Puritan shame bestirs me—that and the realization my wife will soon be home from work. (We’ve agreed that my own work ostensibly consists of Being a Writer.) I must seize what is left of the day or that primordial slap is likely to be reenacted. I grudgingly throw off the covers, disheveled and hungry enough to breakfast on braised owl. 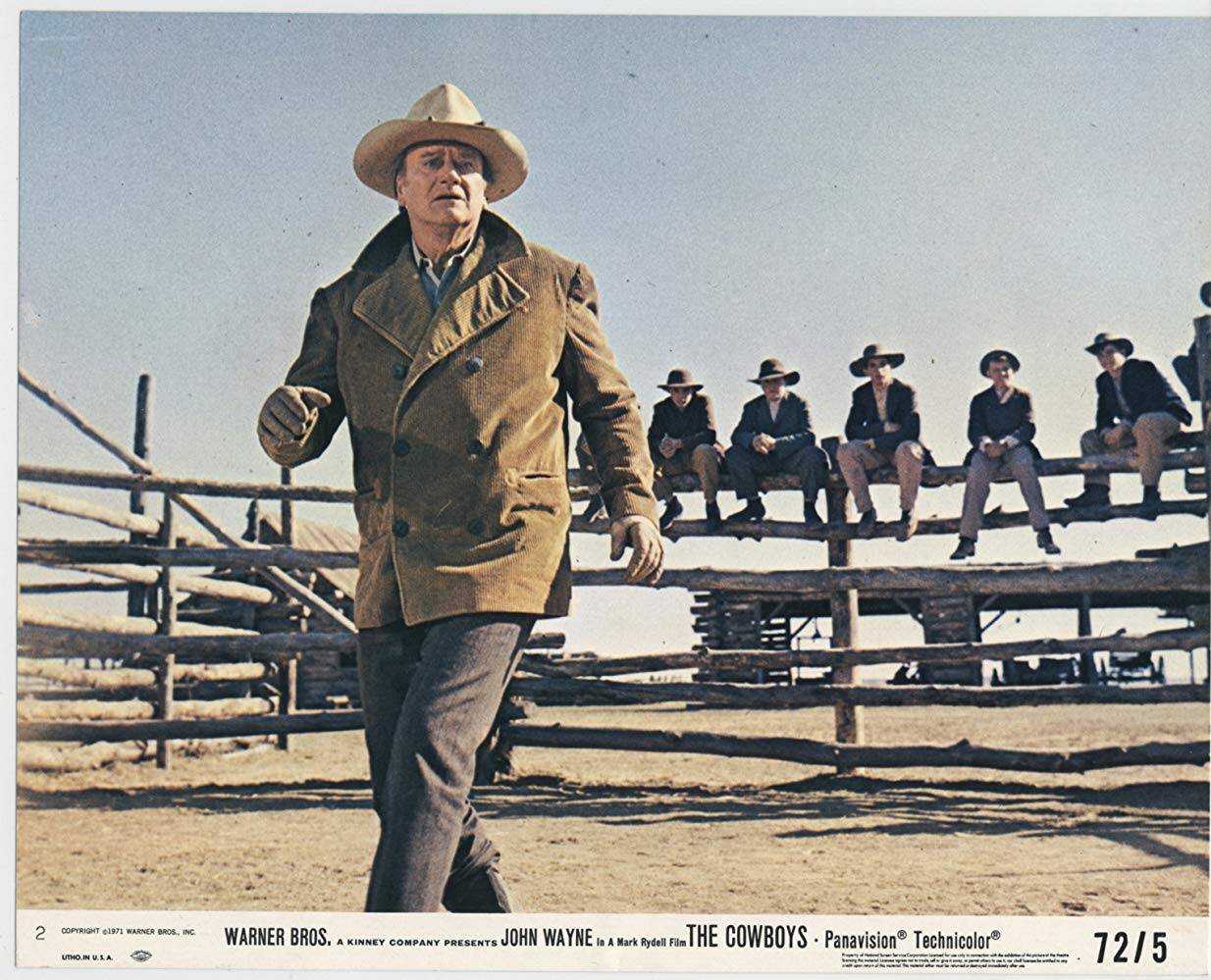 I suppose if I could think and move at the same time, I might make some progress—but I’ve never been adept at what they call “multi-tasking.” The socks alone take twenty minutes, owing to a fascinating train of thought that leaves my body motionless on the station platform.

Rousing myself from this reverie, it becomes imperative that I haul my carcass downstairs and look like I’ve been busy for at least fifteen minutes doing something. Forget about the braised owl–there’s not even time to pop some leftover owl in the microwave.

I grab two slices of bread and an individually wrapped slice of processed cheese food. Without pausing to reflect on the absurd tautology of “cheese food”–or to unwrap the slice—I cram the assembled mess in my mouth, roll a piece of paper in my typewriter, and begin typing furiously just as the kitchen door swings open.

My wife smiles. “Whatcha working on?”

I gulp down the rest of my cheese and cellophane sandwich. “Oh, you know. Writing stuff. Can’t really say. I don’t want to talk it all out.”

“It’s not still that children’s book about the quick brown fox and the lazy dog, is it?”

And here I sense that my wife is about to contribute the end of that tale, in which the lazy dog winds up in the doghouse.

Oh, well. At least there’s a bed in there.