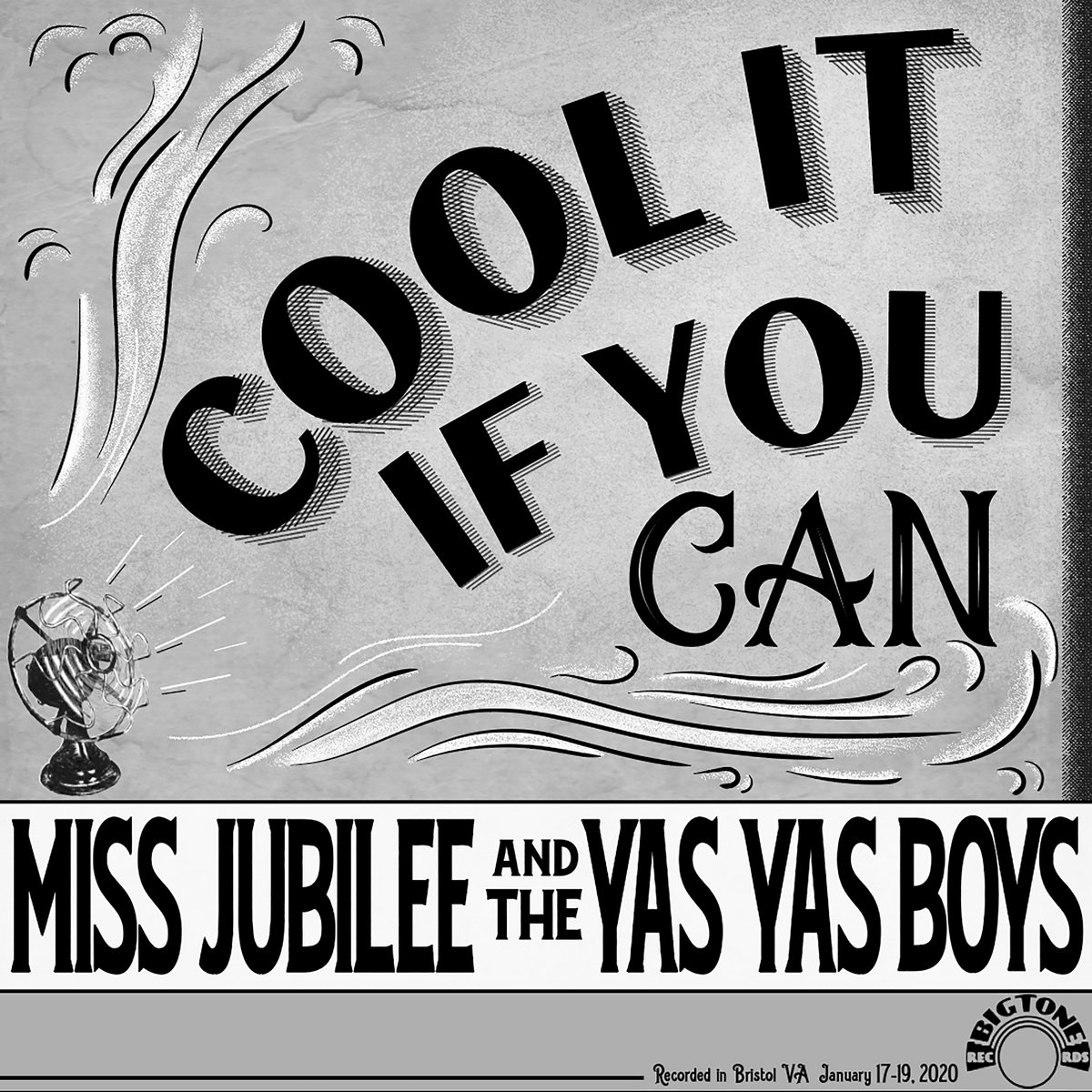 St. Louis has had a uniquely bluesy and sassy revival jazz scene for going on 70 years. I’m happy to say the younger generation, led by Valerie Kirchoff of Miss Jubilee and the Yas Yas boys, has fully embraced the home town style.

Kirchoff is the dynamic voice of Miss Jubilee, a name that has been synonymous with hot jazz in St. Louis for a decade. The seven piece band has made multiple appearances at the Davenport Bix fest and other events, but more importantly they’ve anchored a thriving jazz and swing scene that now includes several hot bands at least two annual festivals.

Valerie Kirchoff  and Ethan Leinwand are at the core of the group and with her singing and him on piano they have another bluesy project called the St. Louis Steady Grinders. TST covered the Grinders appearance at a California house concert with Carl Sonny Leyland back in April.

Other members of the group are less likely to be known to out-of-towners. Kenneth Cebrian, trumpet and Ryan Calloway, clarinet, make a smoking front line. Either could sail down the river and find work in New Orleans, but someone needs to stay home and keep top flight music available in the STL. I’ve seen Calloway’s name associated with other local bands and Cebrian really drives the point home on several of the 14 tracks on their new album. Both are excellent.

Still the piano/vocal core of the group is what drives the sound. Leinwand is an excellent barrelhouse piano player nestled in the cradle of ragtime.  Kirchoff’s excellent rhythmic vocalization transforms old blues songs into something fresh and relatable. Her voice is an instrument, her impeccable timing guiding the band and getting right down in the ensemble mix.

Their new album was recorded at Bigtone Records in Bristol, VA, known for award winning new issues of traditional American music. Cool It If You Can is a high energy romp through sassy female blues numbers, with the band playing a hot and swinging revival sound.

“Baby Don’t You Tear My Clothes” is usually sung by male country blues singers. I did find a Harlem Hamfats cut with some jazz accompaniment but here the female vocal implications, aided by the jump rhythm and screaming horns takes the song in a whole new welcome direction. This reinvention is one of my favorite tracks of 2020. Hearing the unforgettable jazz buried in a country blues rhythm is a gift, making it real is an art form.

My other favorite track is “Mississippi Sandman”, a 1937 western swing number that is somewhat forgettable in it’s original. The bones, however, are wonderful, with lyrical feel reminiscent of Stephen Foster’s “Hard Times Come Again No More”. I’m sure their guitarists were happy to step forward for what is simply a lovely and moving song, performed in a mellow Hawaiian craze style.

“Prescription for the Blues” was another favorite, a descriptive tale… but you will find your own. These are primarily obscure tunes but even the familiar “Any Kind of Man” sounds fresh. It’s a wealth of material from a group that is serious about investigating a specific musical legacy.

Recently you can regularly catch several members performing weekly live stream concerts on Facebook. If you like your traditional jazz on the bluesy/sultry/saucy side, with hot horns and a heaping portion of piano, you’ll find no better.

More From These Artists 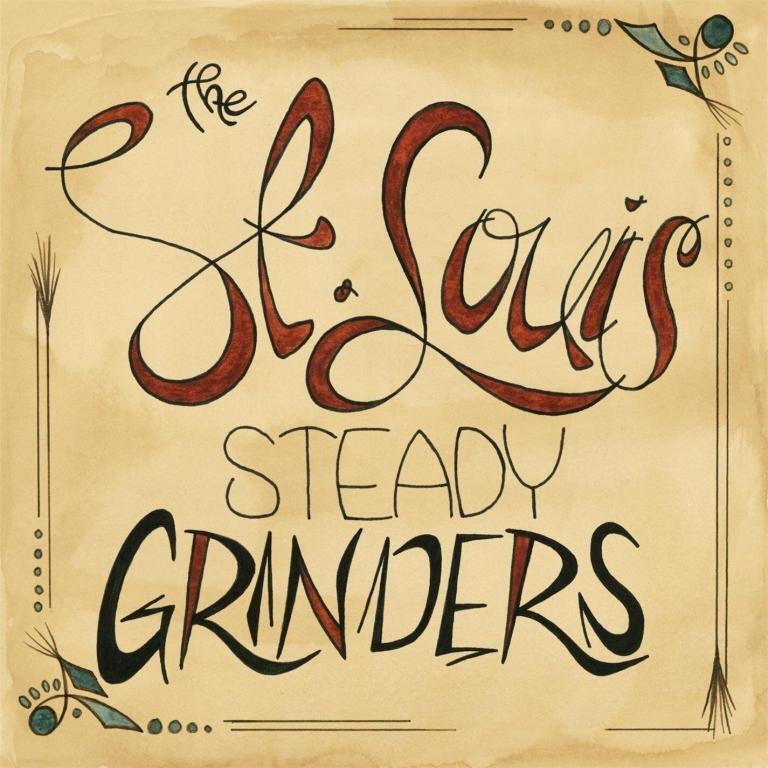 The St. Louis Steady Grinders is a duo comprised of Ethan Leinwand’s piano and singer Valerie Kirchhoff. While Ms. Kirchhoff has been performing in the 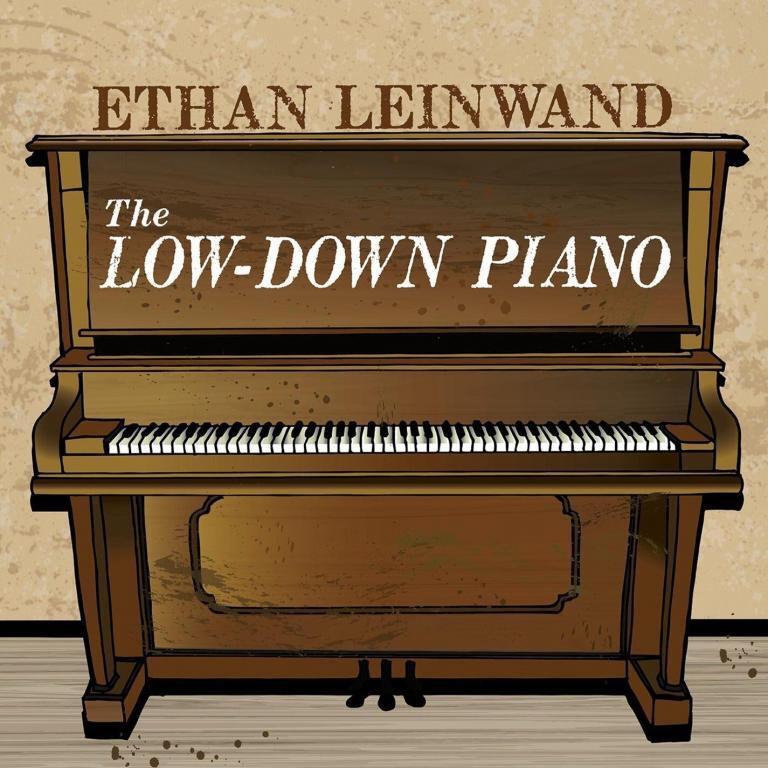 When it comes to performing music from the 1920s and ’30s, there are several viable approaches. Some musicians closely copy the arrangements and sometimes the