Ian Whitcomb, a consummate entertainer and storyteller who shared his gift in song, on the screen, on the page, and on the radio died on April 19th, he was 78. He had suffered a stroke in 2012 which kept him partially out of the action in recent years but he still made appearances and shared his deep love and knowledge of music wherever he could.

A natural entertainer he started his first band as an eight year old in boarding school playing a comb pressed to tissue paper à la Red Mckenzie. By the late fifties he formed skiffle and rock bands as those trends developed in the UK, but he was already very interested in ragtime and early popular song. In 1961 he formed a band called The Ragtime Suwanee Six, which included his brother on drums.

His big break came with a Dublin based Rhythm and Blues band called Bluesville that he helped found while at Trinity College. They released a series of singles, the second charting in the US and the third, “You Turn Me On” becoming a top ten hit.  That summer he toured the US with British Invasion bands including The Rolling Stones and The Kinks, returning to school in the fall to complete his degree in history.

That interest in history immediately started presenting itself in his music. While he could have pursued a pop career he instead began to bring back vintage entertainments and let the fans follow him. In 1966 he had a minor hit with Al Jolson’s “Where Did Robinson Crusoe Go with Friday on Saturday Night?” That song, and his devoted pursuit of the instrument, helped inspire the ukulele craze long before Tiny Tim. 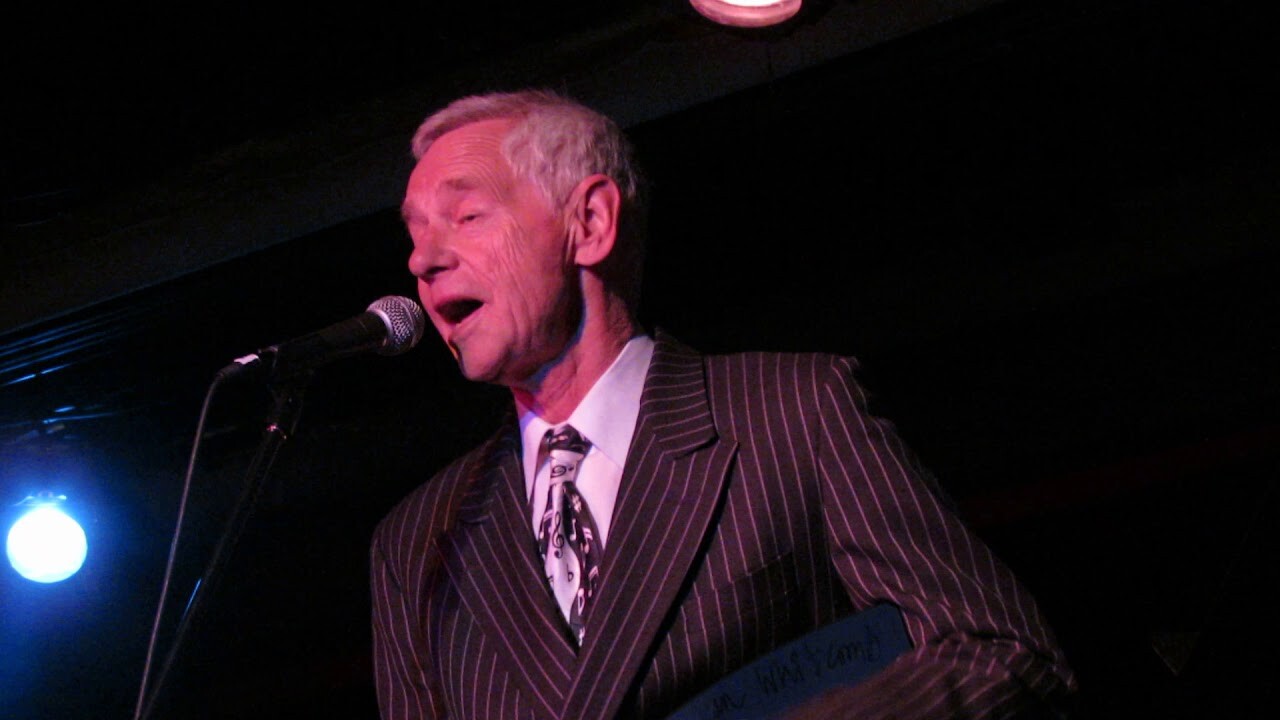 He branched out early into other parts of the industry, producing May West’s rock album Great Balls of Fire, in 1972. That year he also wrote, After the Ball, the first of many history books, including  Tin Pan Alley: A Pictorial History (1919–1939), and Ragtime America. He also published the memoirs Rock Odyssey: A Chronicle of the Sixties, and Resident Alien, about being a transplant to LA, where he had resettled in the early seventies.

During the 70s, as Ragtime saw a renewed popularity he was right there in the mix recording albums of rags, vaudeville and music hall numbers on his ukulele , and even cutting piano rolls. He took several acting roles in the 70s including for the PBS special Ragtime. His songs can be heard in a dozen major movies released from the 1980s through to the 2000s.

His recreation of the parlor music that would have been heard on the Titanic, produced as an album in conjunction with the blockbuster film, brought him a Grammy nomination for his comprehensive liner notes.

He ran a radio show for 15 years on several stations and much later, in the internet age, an online program. His heart was with the Ragtime community as was lovingly shared in a recent essay written by our Larry Melton. Whitcomb appeared regularly at festivals over a span of 40 years, and regularly participated in smaller events near his home ever eager to spread his joy for the music and its history with his band The Bungalow Boys or in am entertaining duo with his beloved wife Regina.

Several nights ago she posted the following message to his fans on Facebook as he entered the hospital for what would be the final time.

Last night Ian was transferred back to the convalescent hospital.  This is good. Hospitals are noisy; this disturbs the brain. — Ian, the consummate (adjective) gentleman tried to stand up every time a female nurse entered the room.  Thing is, that happens a lot for a variety of reasons.

We spoke on the phone, he sounds better already.

His room is on the ground floor with a big picture window.  I’ll try to arrange a visit-through-the-window today.  I can’t get close to the window without permission.  [I approve of this policy.]

Yesterday, I delivered his magazines and Syncopated Times.  Ian was happy to see that waiting for him.

Ian likes this place.  It’s charming and reasonably quiet. As you know; he LOVES access to TCM.

I want to bring Ian home.

At home he can hear the music he likes, watch videos he chooses, and see his his own personal playlist of favorite movies.

I have a request — would you please play the CDs, downloads, whatever you have of Ian Whitcomb.  My heart tells me that when a whole lot of us fill the air with Ian music, good ‘mojo’ will happen.

You are a special group of people. While Ian enjoyed his minutes of fame, it’s you, those people he saw in the audience/dance floor/lectures and connected with that he carries in his heart.  Every note, lyric, book, liner note, he wrote these to share with you — not to line his pockets with cash (God knows that).

Thank you for reading to the bottom of this post. xx

Please also read Lary Melton’s memories of Ian Whitcomb and his relationship to the Ragtime community.

Janet Klein recently hosted an online memorial for Ian Whitcomb. A host of his musician friends meet up on zoom to share their stories of him and play songs. 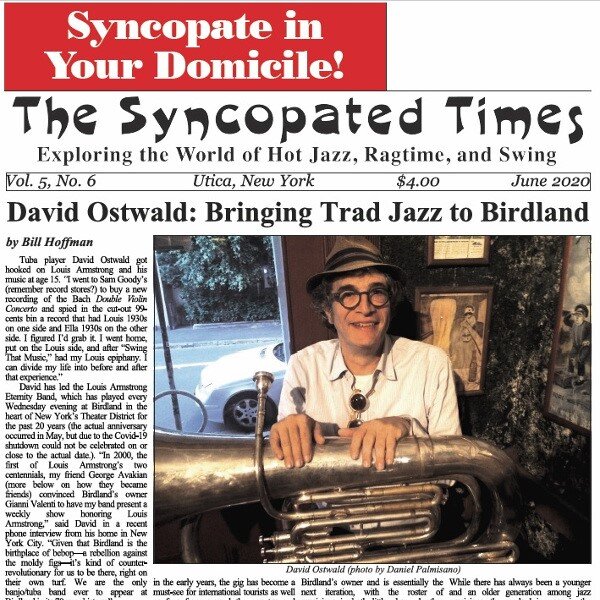 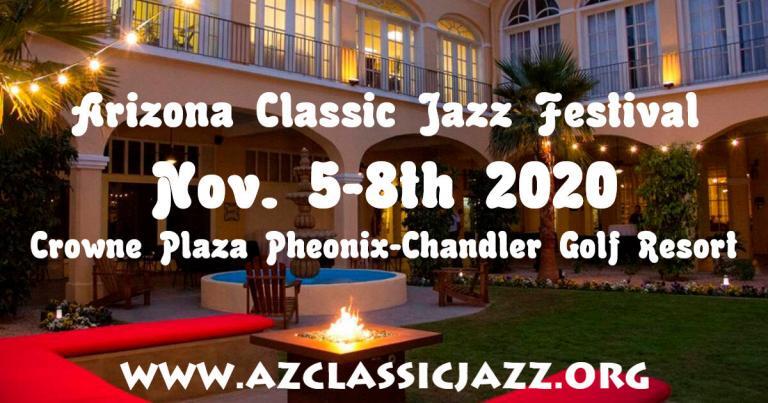 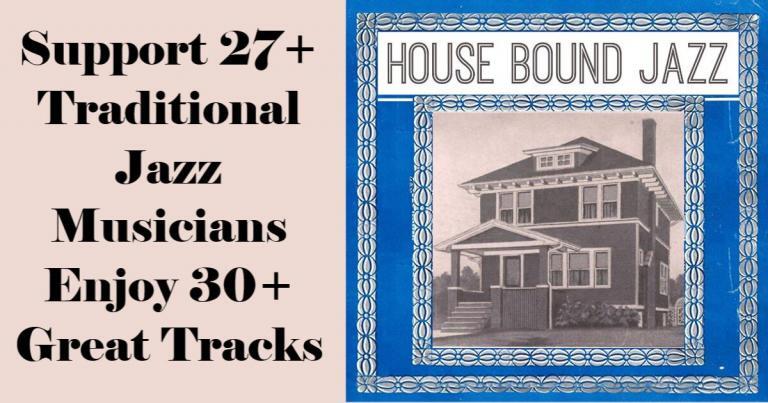 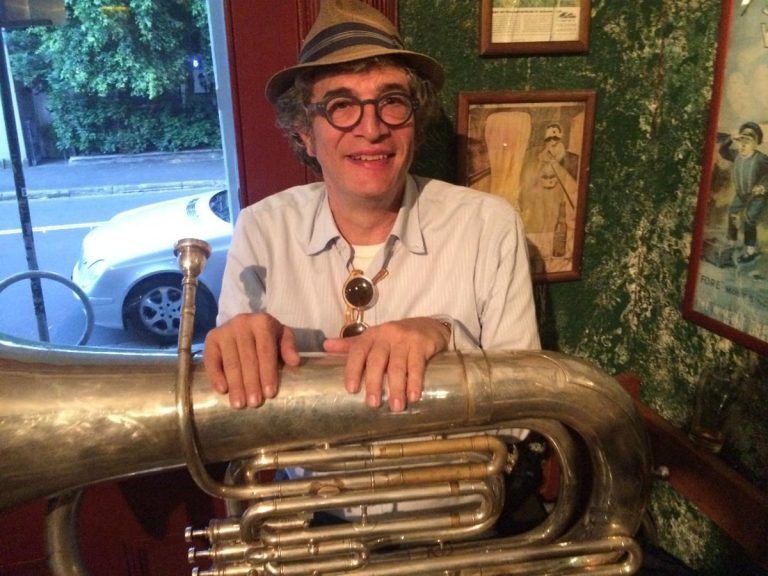 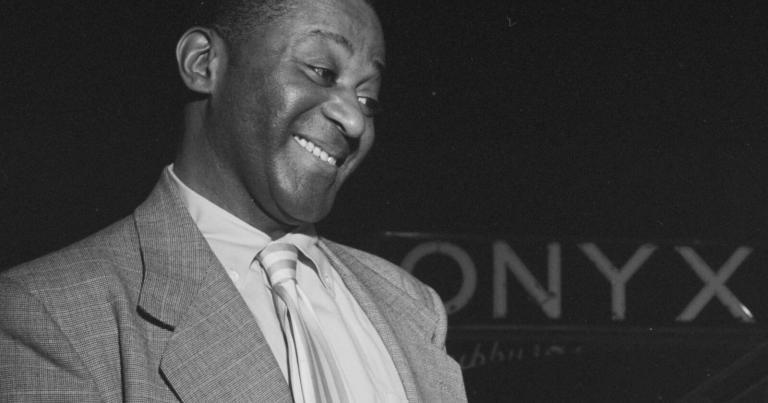 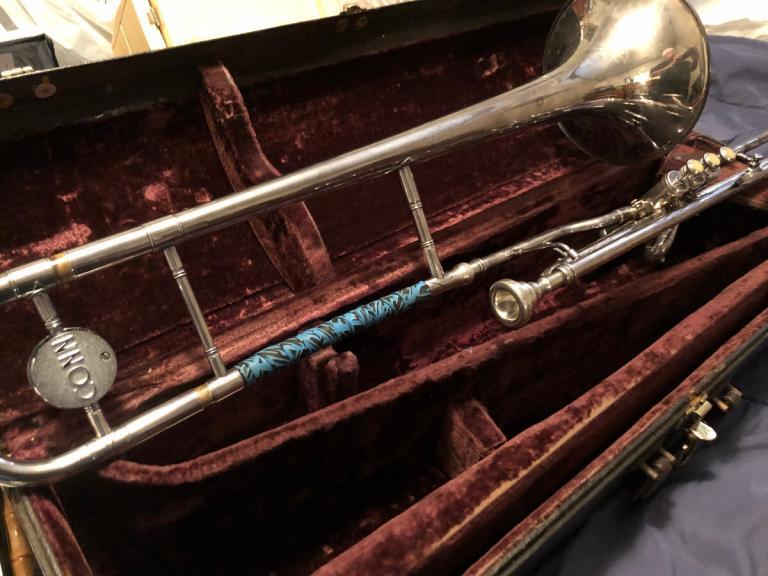 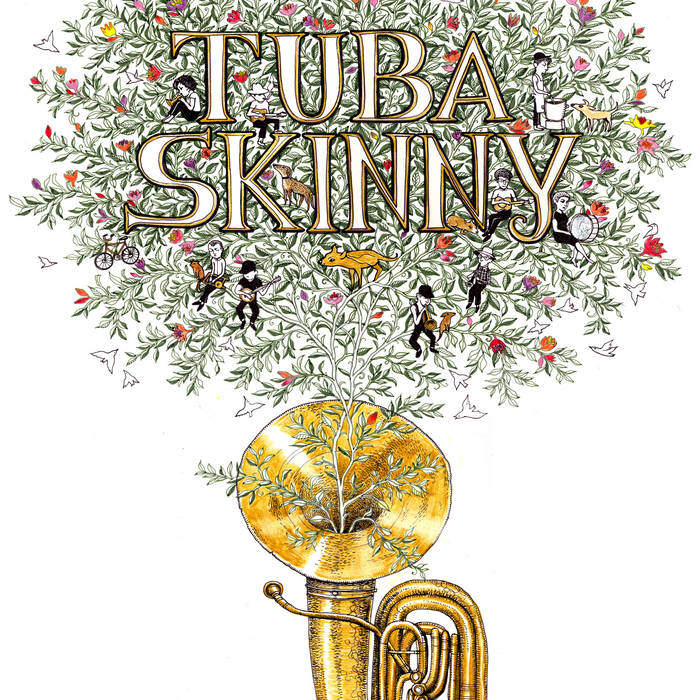 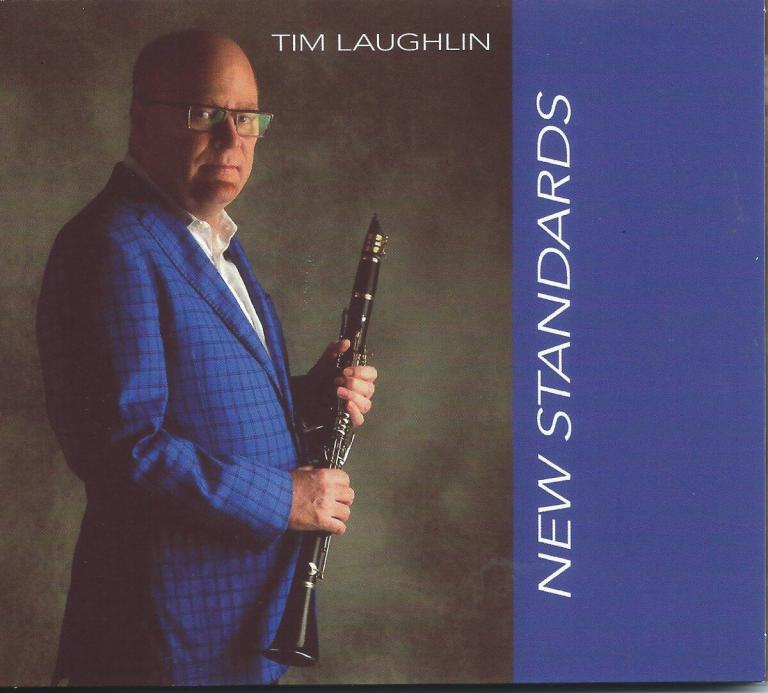 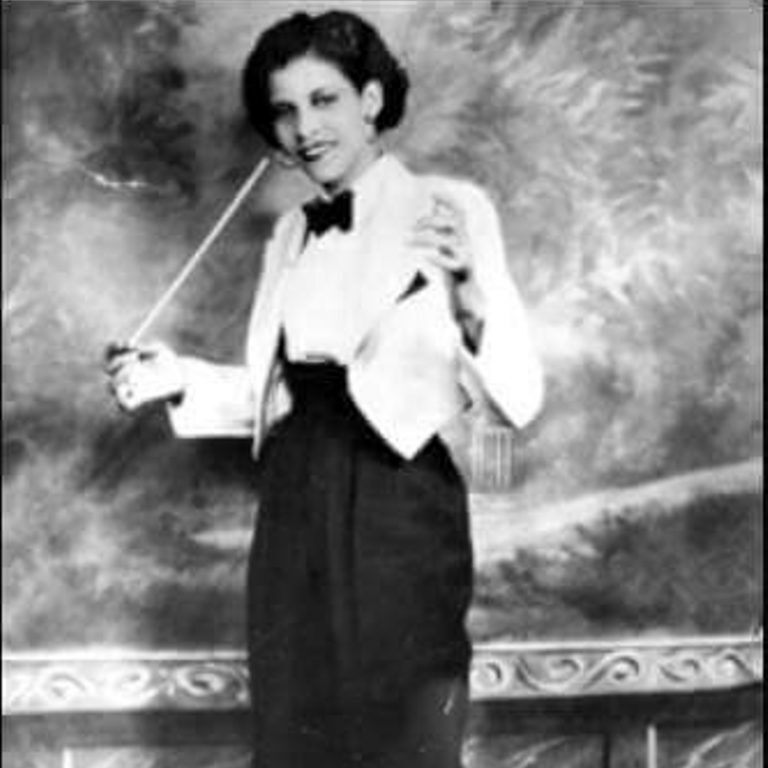 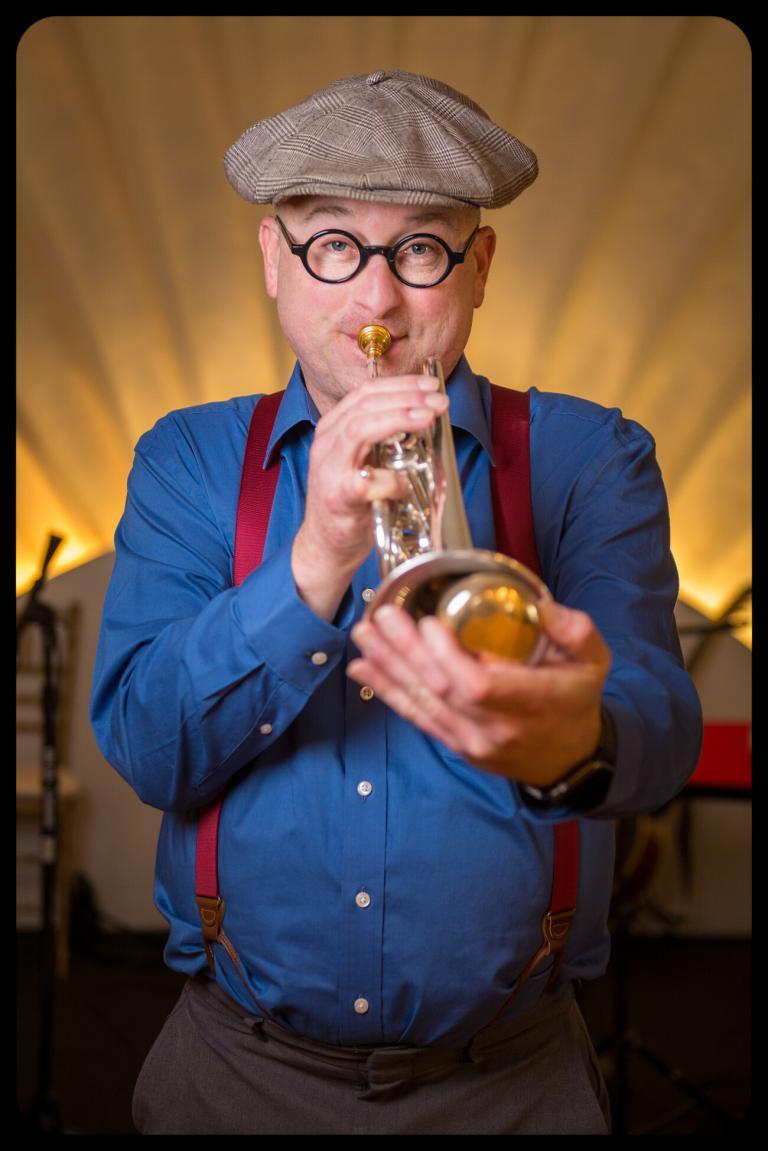 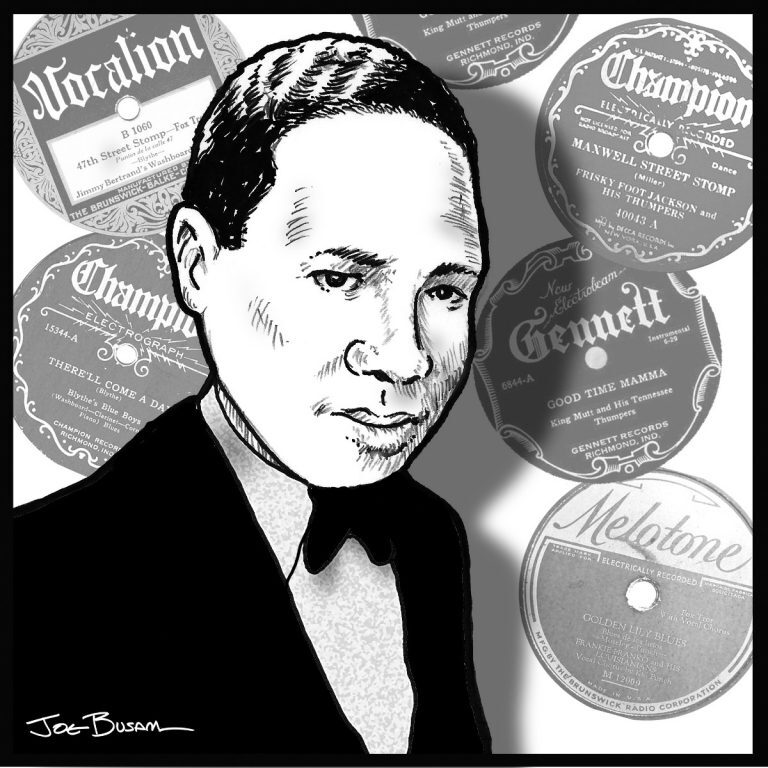 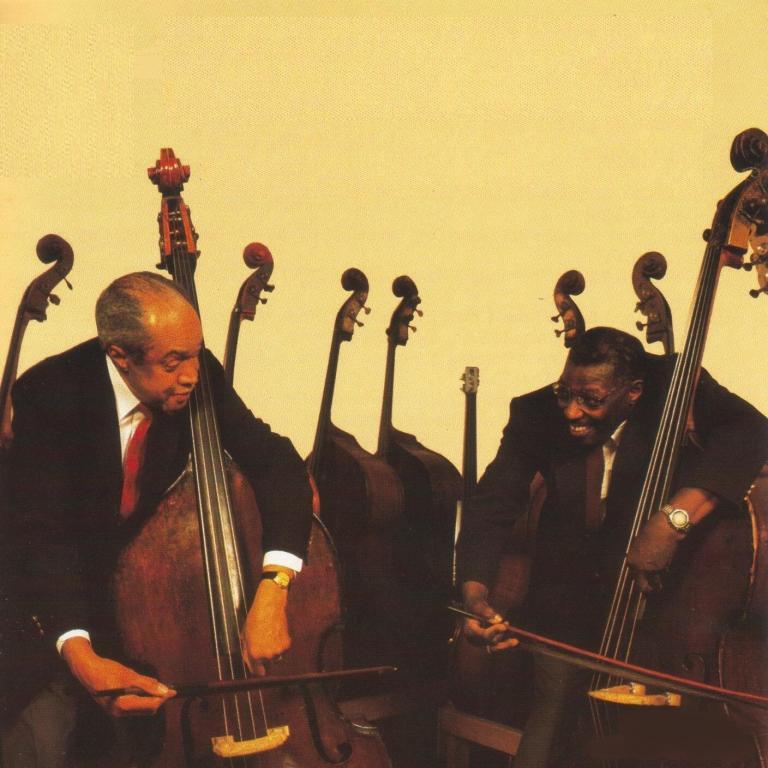 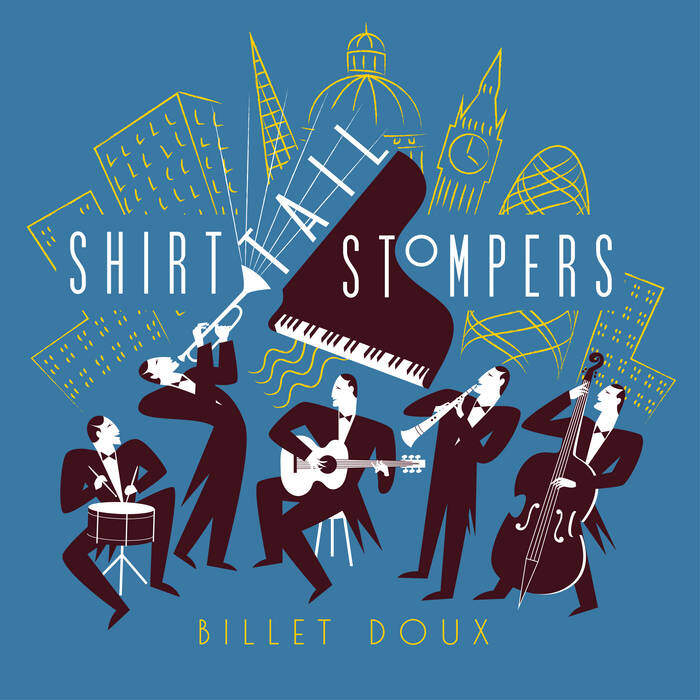 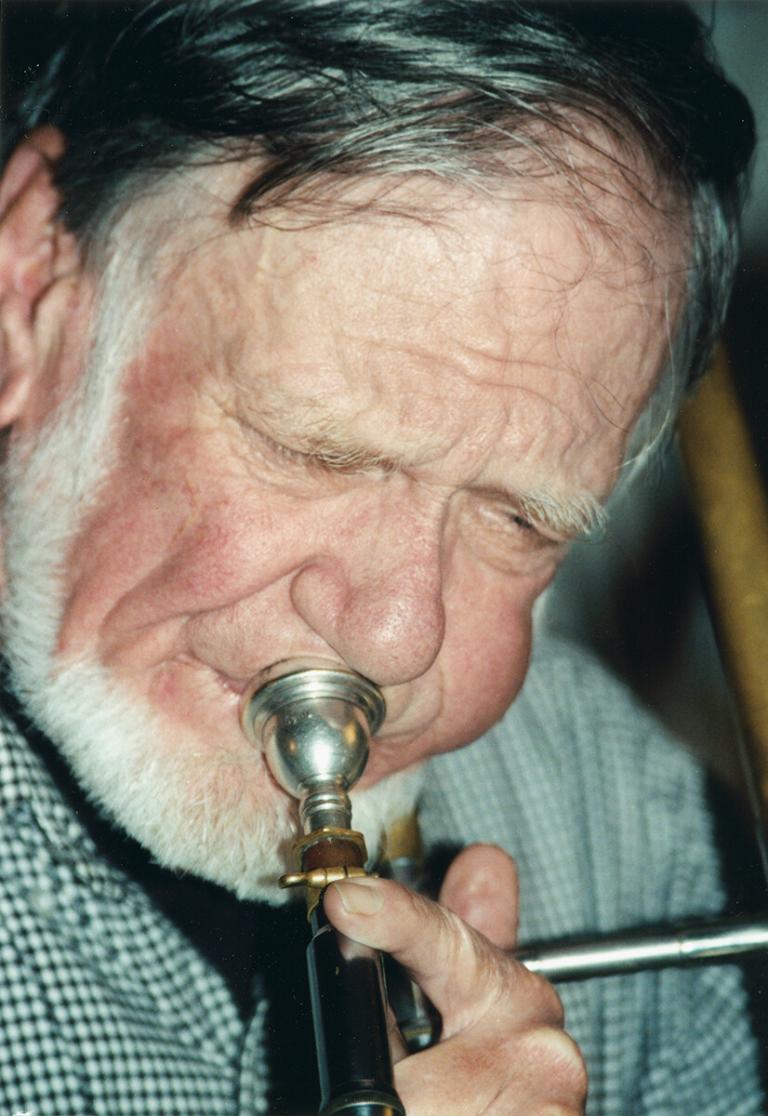 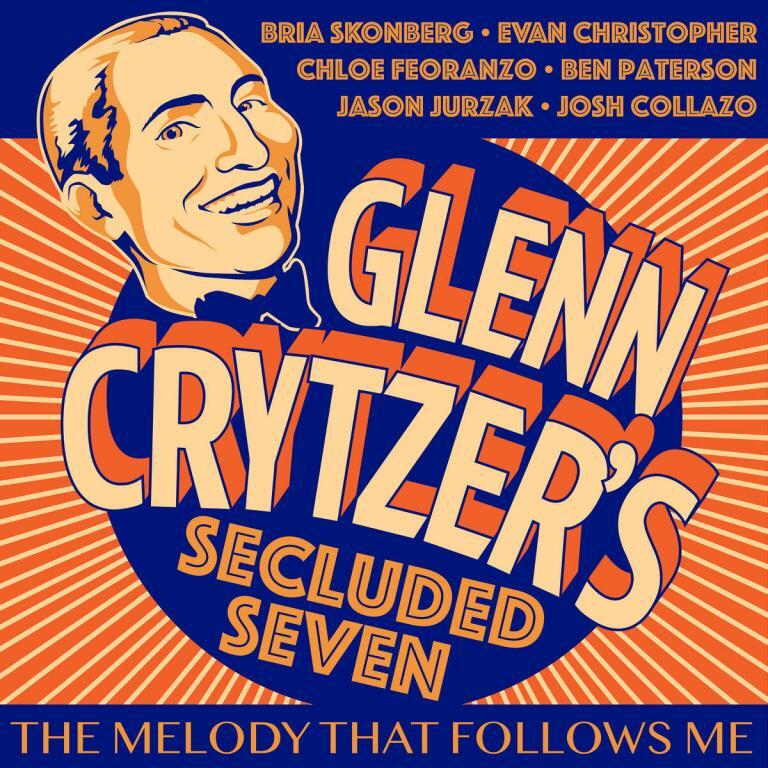 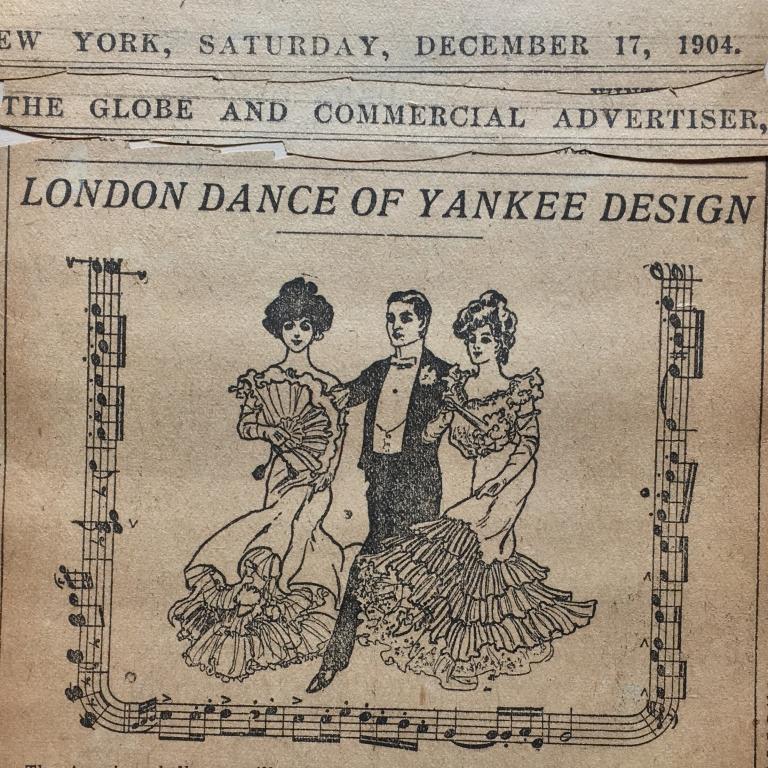 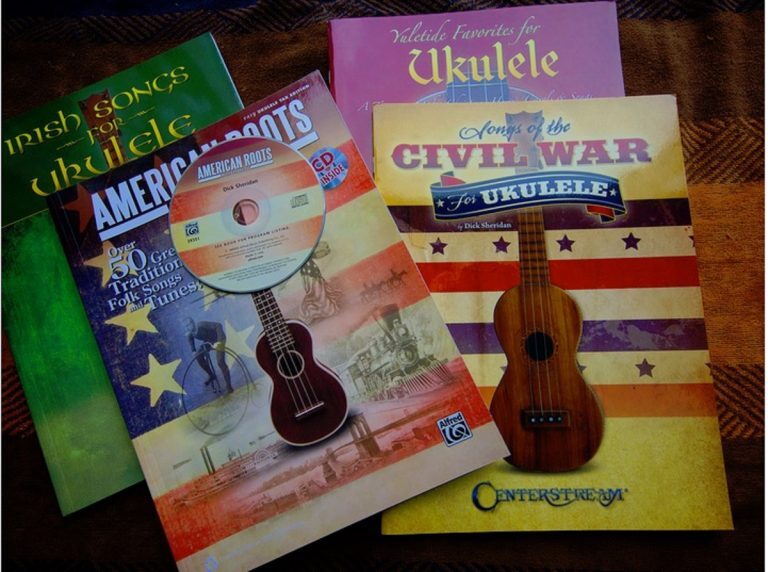 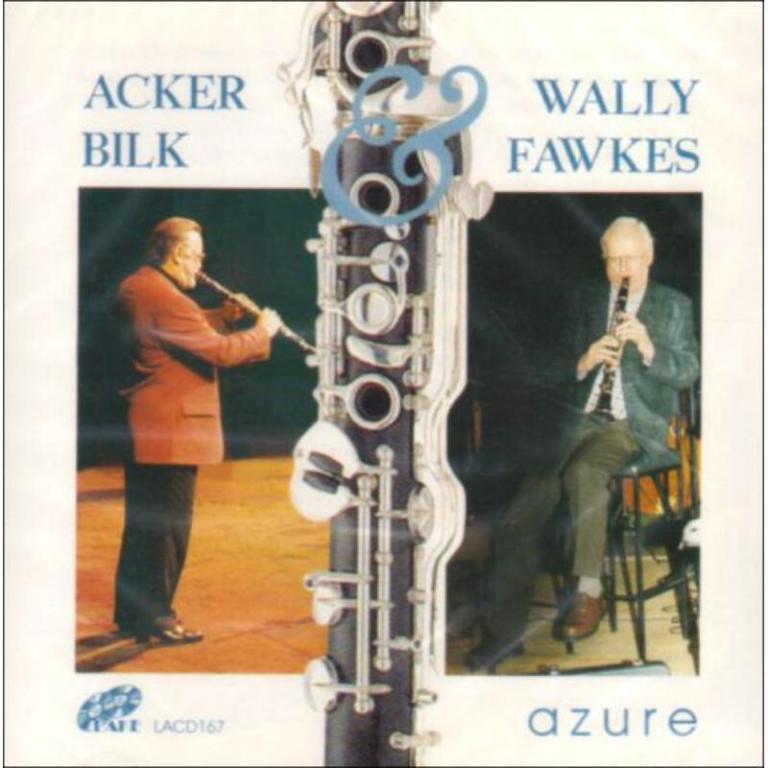 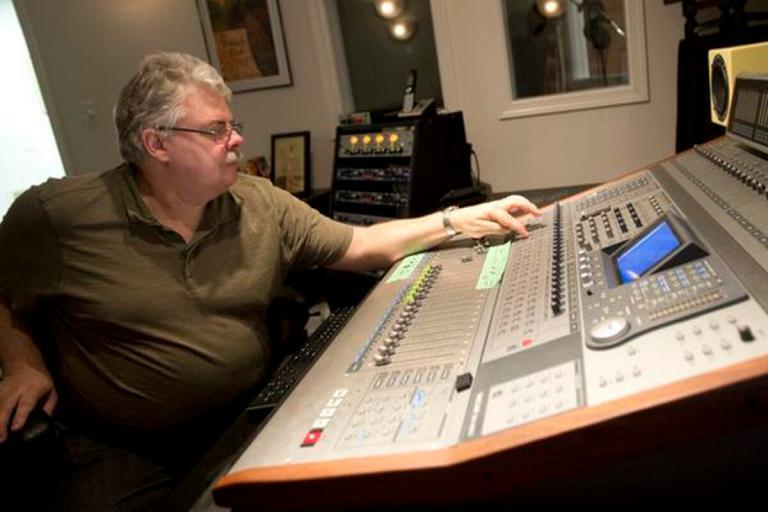 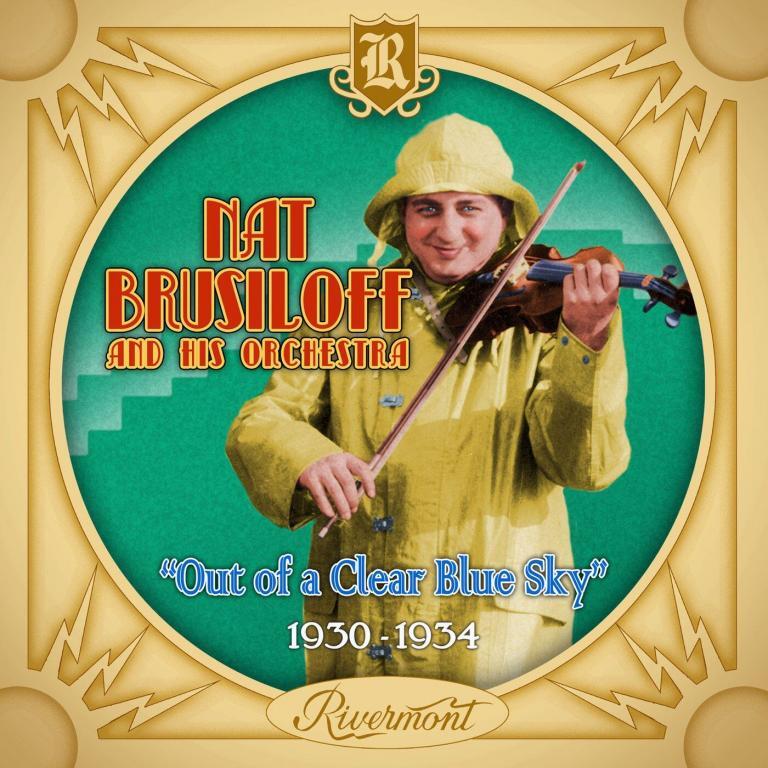 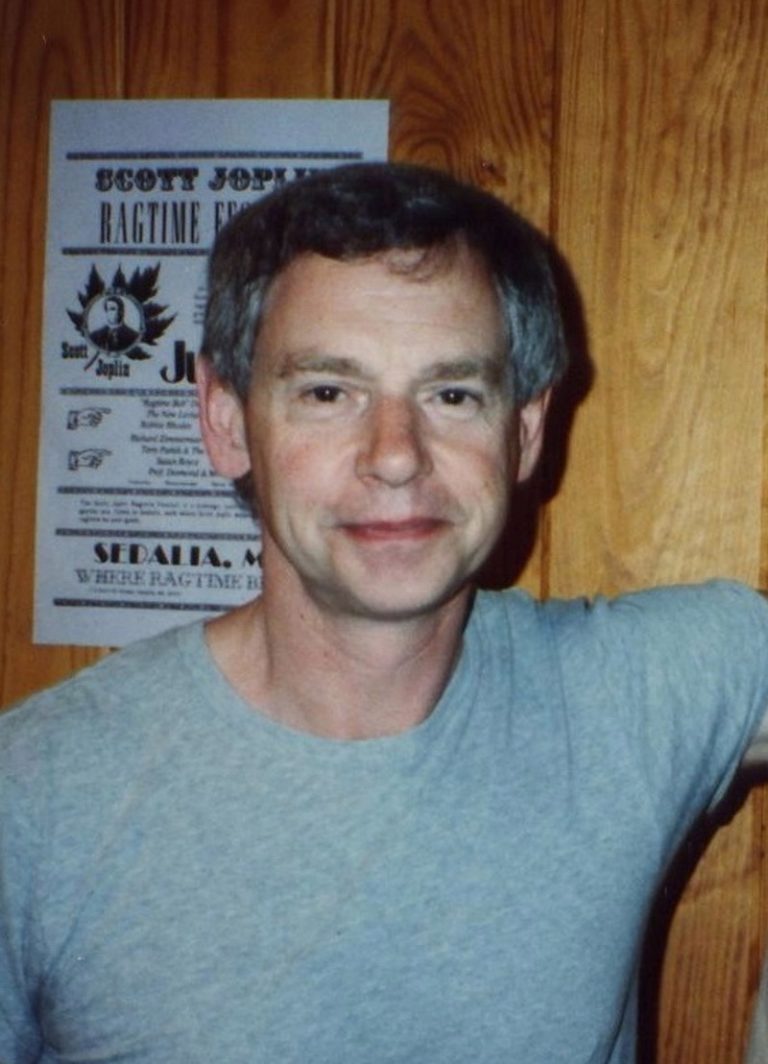 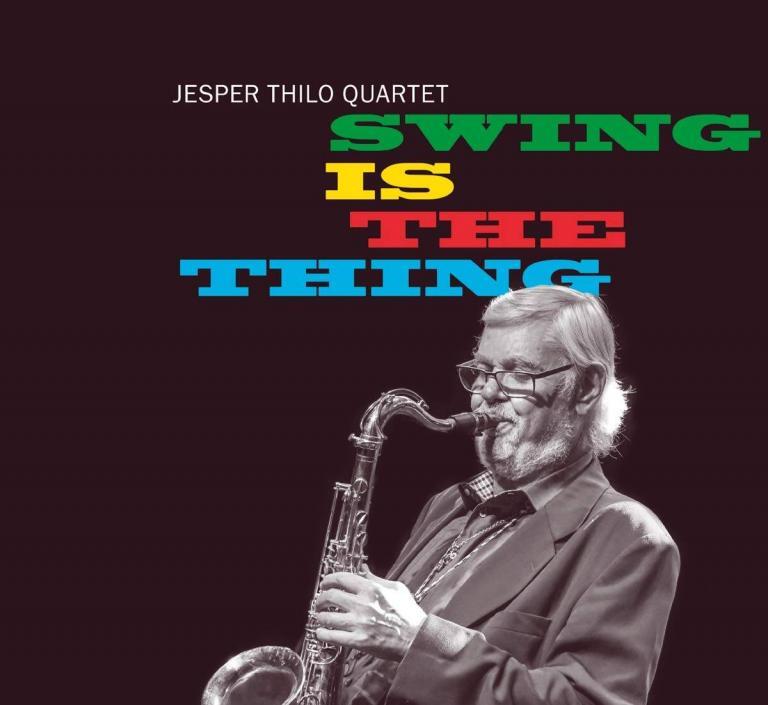 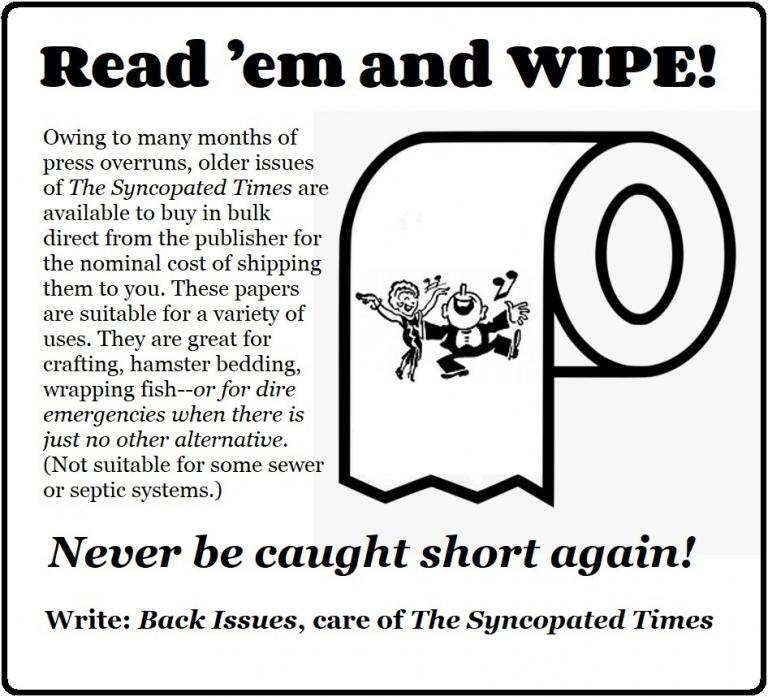 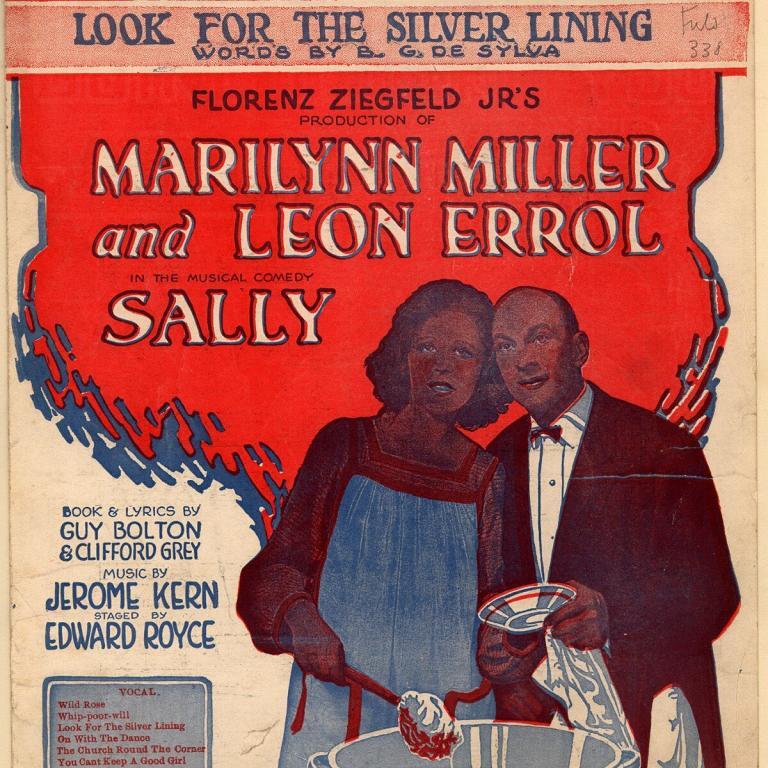 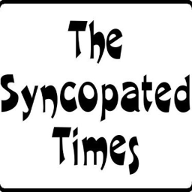