Dan Reid filled the lives of so many with his wisdom, his wit, his generosity and his love 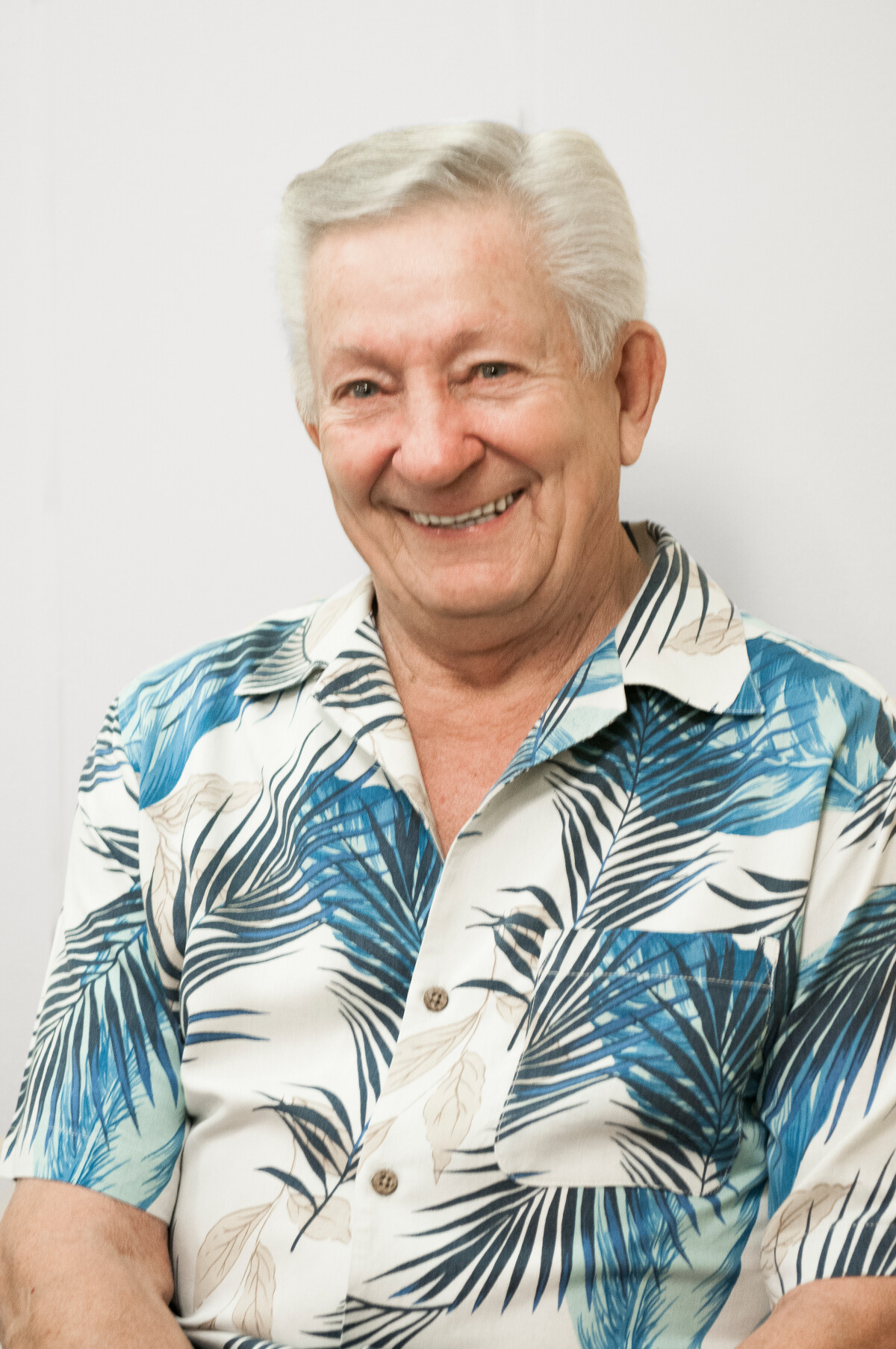 Dan had many strengths and liked to tell stories. One of his favorites was about growing up in Chicago, Illinois. In his senior year of high school, he won the Illinois State Wrestling Championship. Shortly after high school Dan joined the U.S. Navy and was eventually stationed in San Diego. Once he was in the paradise that is San Diego, he made it his home from 1961 until his passing.

Dan held various jobs throughout his young life, working from the ground up in many industries before being hired to work in the Planning Department for San Diego Gas & Electric in the late 1960’s. After working for San Diego Gas & Electric, he began a life-long career in Commercial Real Estate Development. He spent 45 years working for various developers; his last position of 20 years was that of Vice President, Western Devcon, Inc. before retiring at 76. In that role, he managed the construction of massive industrial and office buildings, primarily for the US Government, throughout the United States.

He considered his major accomplishment the role of father/mother to his lovely daughter, Jennifer. He taught her to be independent, and she has inherited her dad’s heart, sense of humor and sincerity. Dan was a man of high integrity, coupled with an amazing sense of humor, generosity, a passion for life, and jazz music. An avid reader, and 1st edition mystery novel collector, his literary collection is 90% signed by the author. However, his most profound collection was his wine. Dan shared his love of wine with friends and family in the most adoring way.

Twenty-three years ago, he met and fell in love with his long-time partner, Sandi. She would be the love of his life. They shared an amazing life together. No matter how difficult things got, they always found time to laugh and love each other.

In hearing of his passing, several San Diego Jazz Party musicians shared their personal thoughts of how this devoted Jazz Party enthusiast affected their lives:

“Loving, generous spirit. He was an inspiring cat. Goes to show what you can do with dedication and vision to create beautiful music in the world. We should all try to carry the torch the way he did.”

“One-on-one with Dan was one of the nicest moments I’ve ever had with another person. I’ll miss his smiling face and his excited hard-working spirit.”

“…he was so enthusiastic and full of life…this is a huge loss.”

“one of the most wonderful, gracious and accessible people I’ve had the pleasure to know.”

“He gave his heart and soul to the San Diego Jazz Party. He worked tirelessly on behalf of us musicians, and as befits his humility, made his large donations of scholarship funds to help youngsters perpetuate the music he loved.”

“A wonderful human being. What a terrible loss.”

“You could tell he loved it.”

“Knew how to make a person feel welcome.”

“Dan was a fine man. I was proud to know him, and to have been able to call him a friend.”

Dan leaves this world a much better place, and his memory will live on in the world of Jazz. His San Diego Jazz Party legacy will be carried on by the SDJP Board and all those who attend the annual festive and world class event. He will be greatly missed.