Doro Wat • Meet Us At The Lost Love Lounge 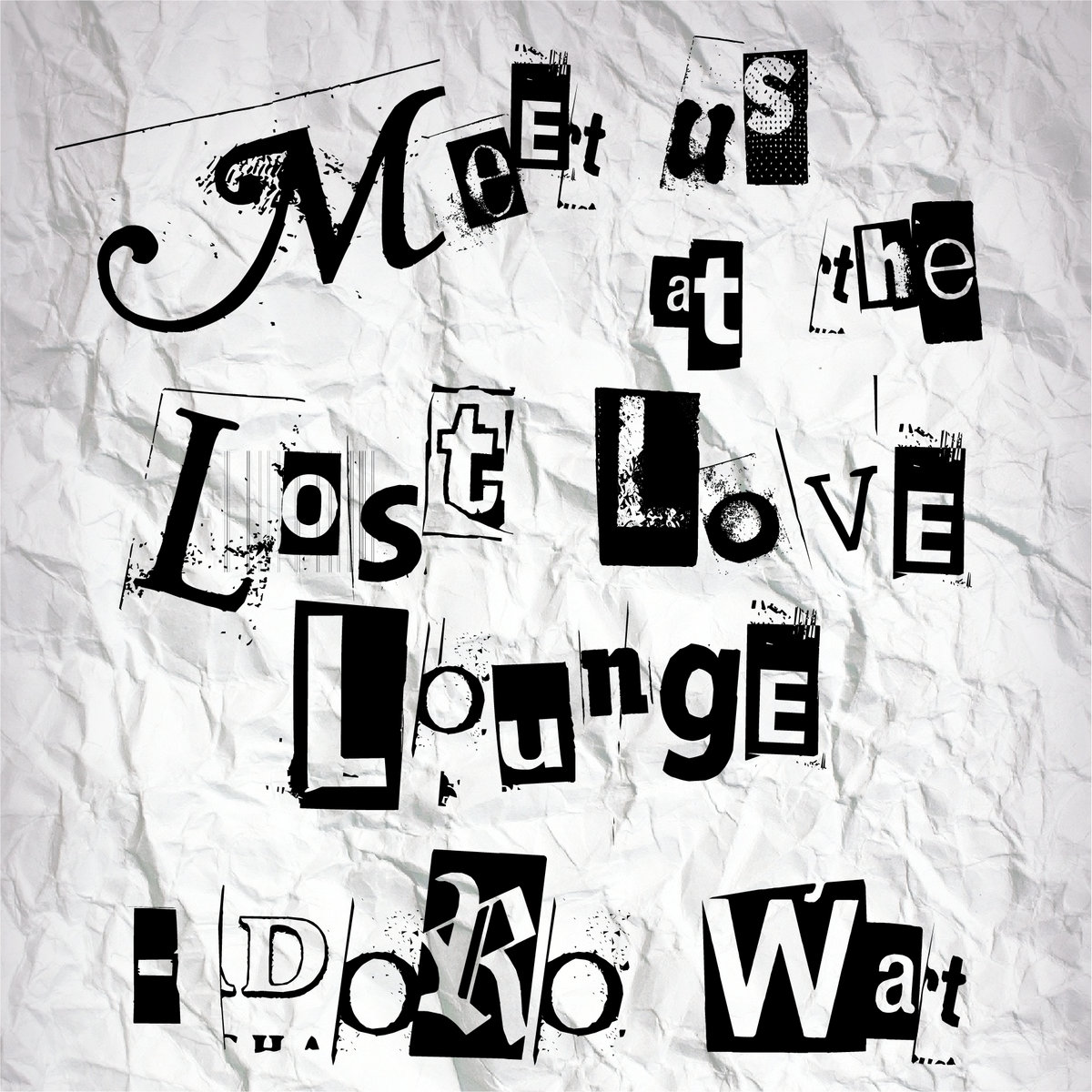 If you enjoyed Doro Wat’s self titled debut CD you are going to love their latest— Meet Us At The Lost Love Lounge. Recorded before the pandemic, when the band was still fresh from weekly gigs together, (and daily gigs with their other top New Orleans groups,) they boast that they completed recording in under three hours. That’s enough for two takes, maybe three if you time it perfectly.

The resulting album has that resonant New Orleans dance hall sound of the early revival recordings captured in New Orleans. The band also brings some of that grit. While being fresh, vibrant, and danceable they clearly understands the New Orleans sound, and with this line up of course they would. John Rodli-guitar, David Boeddinghaus-piano, Twerk Thomson-bass, Ben Polcer-trumpet, Charlie Halloran-trombone, all hardworking musicians that have been frequently mentioned in the Times. And one more, Oliver Bonnie-alto sax. Oliver is the son of Earl Bonnie (reeds)  who played with the DUKES,  and is now with the New Orleans Jazz Vipers.

Bonnie replaces James Evans and Tom Fisher who played reeds on the band’s first album. The fact that this doesn’t diminish the final product says a lot. The screaming sax opening to the self titled debut on Ellington‘s “Jubilesta” defined that record. The instrumentation shift on this record takes everything back home to the Crescent City.

While the first album excited me enough to be one of my favorites of 2018 it had less memorable tracks lifted by some fiery highlights. There’s no clicking through to get to the good stuff on this one, it’s all good stuff. The album opens with a ripping version of “You Wore a Tulip”, a song currently in vogue among NOLA musicians because it so captures the optimistic bounce of the city.

David Boeddinghaus announces himself on his solos, inspiring you to listen in for his fine piano in an accompanying role throughout. Polcer and Halloran are a truly great pairing, weaving around each other to create a unique voice. Bonnie does a fine job, if reeds are less prominent in this lineup that’s fine, when needed he adds another layer of flourish to the sound. Thompson and Rodli make for an unstoppable rhythm section. Twerk has a thumping approach most dramatically heard on “King Kong Stomp”.

They dig deeper for titles this time around, “Big Butter and Egg Man”, “Beale St. Blues”, and “Bouncin’ Around” are the only well worn tracks. Each of those also being a highlight says something about both the quality of the source material and their ability to make it new. “Beale St. Blues” is given a particularly good run. Cliched in the past, you don’t hear it often among the younger bands, Polcer and Halloran achieve a fascinating exploration.

“Crazy Capers” with an arrangement by Boeddinghaus is a great tune, as is “The 1919 March” which captures the high stepping mood of the city. “Baby, I’d Love To Steal You”, “Junker’s Blues” and a few others go for a low down feel mid album before they return to a romping rhythm on the closers.

Whenever the city reopens Dowo Wat should be a part of your plans for a visit. Until then you can listen in, and support these great artists, by buying this album.