Further Adventures of a Reluctant Luddite

I was aware musicians were streaming performances on FaceBook, YouTube, and similar, but I didn’t have the confidence (or the Wifi capability) to join in. Wifi was the biggest challenge; we live on a peninsula across railroad tracks on the south end of town with 30 other households. We’re literally on the wrong side of the tracks as our provider (the only one around…monopoly anyone?) refuses to upgrade our system. Thus, our download speed crawls up to 16 Mbps (!?!). If we’re lucky and the squirrels have eaten well, our upload reaches 1.14 Mbps—no, the decimal point is not a typo. I tried sending a file to a friend in CA last March and he called today (November 1) to say he’d just got it! (OK, that’s a slight exaggeration.)

It looked as if I’d not be able to join in the virtual reindeer games. Then banjoist Bill Reinhart invited me to contribute to one of his collaborations on Acapella. He babied me through the steps and I DID it! It came out great (check out his videos on YouTube; he’s presenting a bunch of terrific musicians in several ensembles). So, I’m coming round to the view that technology isn’t all bad: it saved Anne’s and my bacon when things were really sparse and continues to enable like-minded musicians to play together no matter from where they hail.

I felt I’d reached a détente with all things techie until Reinhart emailed an inquiry to his team asking what equipment they use to contribute to his collaborations. He copied all involved on the email, so most of us “replied all” (Hey, don’t I sound really with it?) with our responses. Mine was first: “I use the microphone from my iPad and some bog standard (but purple…sooo stylish) ear-thingies to accomplish the tasks set before me.” Not bad, I thought; my musician friends would see me as prompt yet frugal, old-fashioned yet functional. Then additional responses started arriving. One was:

The list goes on…cue once again the opening theme to 2001: A Space Odyssey while I try to open a beer bottle with my i-Pad.

I was despairing until my friend, the terrific NOLA pianist Kris Tokarski, weighed in with one of those embarrassed emoji-faces (I’m just tech-dropping: “emoji”…pretty cool, eh?) and declared “ear buds and an iPhone 7.” OH YEAH! His confession resulted in this email exchange (shared with permission):

Me: My Man!!! Pianists have too much to do other than to worry about twiddly high tech junk.

KT: I’m tellin ya…I can tell you more about the B section to “Shreveport Stomp” than I can about my computer! 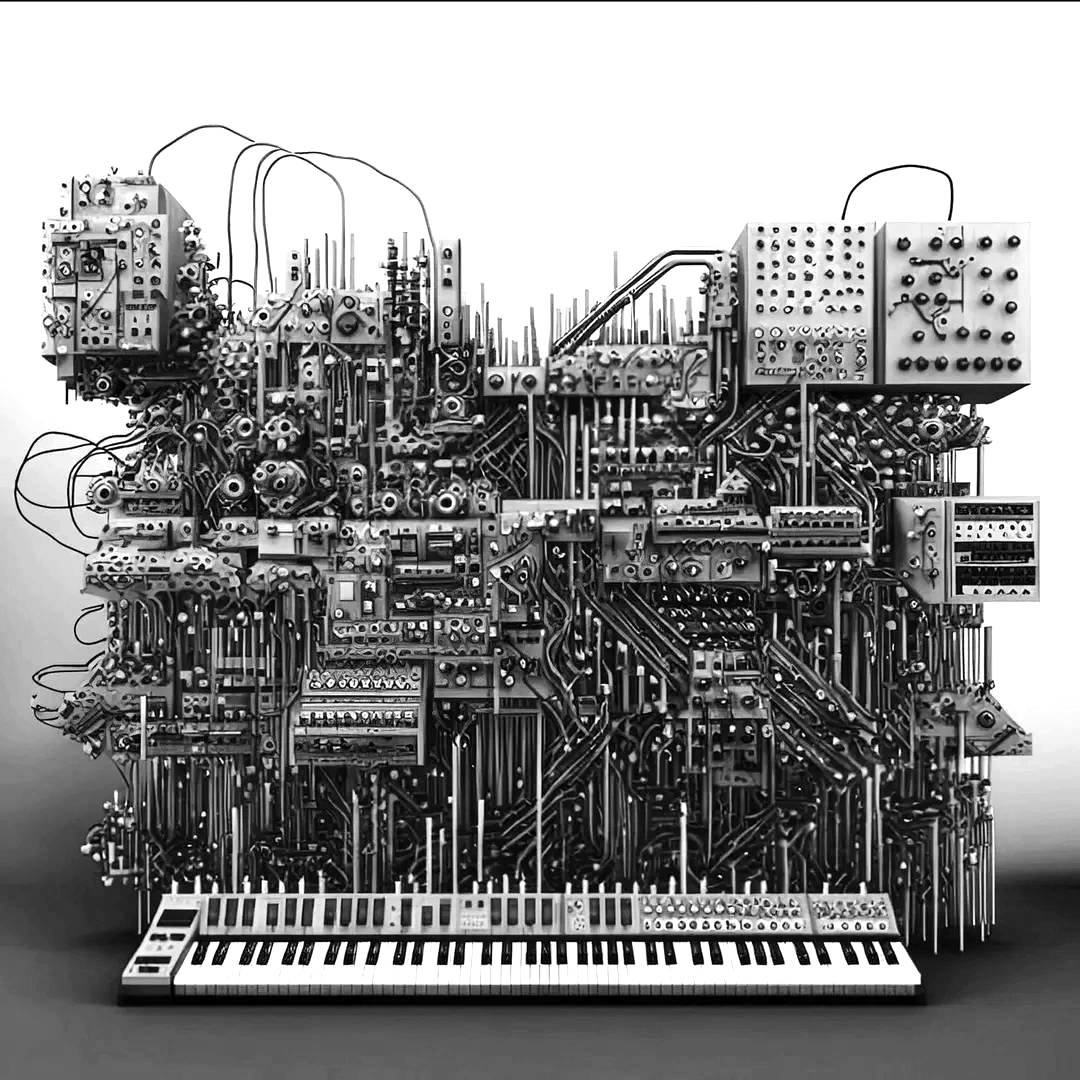 Me: Seriously, do you know of any piano player who is so tech oriented? The gurus of Finale, Sibelius, or such all seem to be single-note players (clarinet; trombone; bass).  Although I seem to recall [David] Boeddinghaus going to the plug-in side some years ago, having played some of his arrangements on gigs with Banu Gibson…

[N.B. The late, great pianist John Sheridan was a gifted and prolific arranger who never used anything but pencil and staff paper]

KT: I guess we’re the Luddites of the jazz world.  Hard to imagine Boeddinghaus plugging in.  In fact whenever he has a gig that requires a keyboard, he needs to use mine because he refuses to buy a keyboard… and mine is at least 15 years old!

JB: Ha! Up until a couple of years ago I was still using my OOOLLLLDDD Clavinova!  Sound and touch were great but you needed a crane to load/unload it. The great thing about us Luddites is that when the whole internet/web thing collapses from the strain, WE’LL still be able to function.  We’ll get all the gigs the “plug-in” folks can’t do any more!

Kris never responded to that notion, but I’ve a feeling he agrees.

Well, I’m off to count the words of this article on my abacus before sending it in to our esteemed editor. Then I’ll pick up a real book with pages I can turn and put on appropriate music from my vast collection of LPs, tapes, and CDs. Being out of touch never sounded so good!