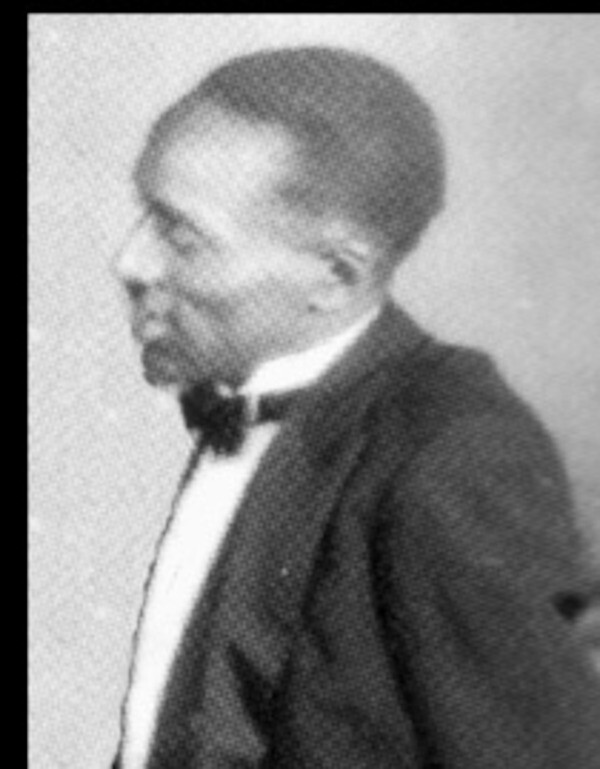 George Mitchell, (March 8, 1899– May 22, 1972) the gifted hard-driving cornet player on Jelly Roll Morton’s Red Hot Peppers recording sessions, deserves wider recognition and appreciation. As his nickname – Little Mitch – suggests, he was not a tall man, but he was among the giants of jazz.

He was born on March 8, 1899 in Louisville, Kentucky. At the age of 12, he took up the cornet and joined a local brass band. Mitchell moved to Chicago and from 1919 on was playing on the South Side with New Orleans jazzmen who had migrated north. He worked with pianist Tony Jackson and drummer Tubby Hall, did a stint on the road and returned to join the Carroll Dickerson Orchestra (1923-24). Later, Mitchell was to replace the legendary New Orleans trumpeter Freddie Keppard in Doc Cook’s Orchestra.

When pianist Lil Hardin organized the New Orleans Wanderers to record for Columbia in 1926, the band was essentially the Louis Armstrong Hot Five except Lil chose Mitchell to replace Louis who had an exclusive contract with Okeh. In this session Mitchell’s fine horn was captured on “Perdido Street Blues“, “Papa Dip“, “Too Tight” and “Gate Mouth“. Next day the band returned under the name New Orleans Bootblacks and recorded “Mad Dog“, “Flat Foot“, “I Can’t Say” and “Mixed Salad“.

Many jazz fans initially mistook the cornet player on these discs for Armstrong. The recordings are extraordinary and it has been suggested that Johnny Dodds (clarinet), Kid Ory (trombone) and Johnny St Cyr (banjo) were more at home with Mitchell’s straight ahead lead than they were with Armstrong’s individualistic, overwhelming approach .

Throughout we hear Little Mitch’s horn delivering an unswerving lead, impeccably tasteful solos and exciting imaginative breaks – the quintessential New Orleans cornet style. On “Black Bottom Stomp” for example, Mitchell states the melody for a couple of choruses and then steps forward to take two wondrous syncopated lyric breaks. Later in the trio strain, he contributes a hot solo against “black bottom” riffs from the rest of the band, before leading final ensemble choruses of ever growing intensity. If he had recorded nothing else, Mitchell should belong in the jazz history books for this tune alone! 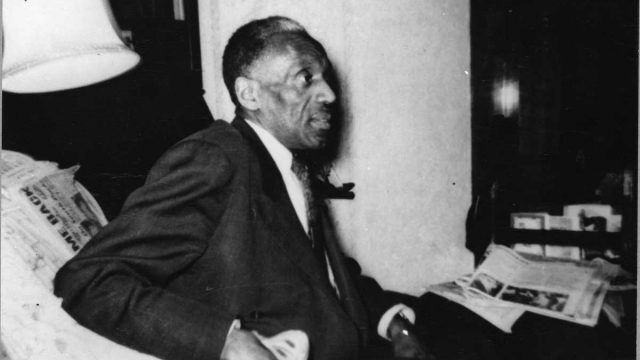 More recordings followed with Johnny Dodd’s Black Bottom Stompers (1927) and with the Earl Hines Orchestra (1928); he also recorded with Luis Russell’s Hot Six, Jimmie Noone and Richard M. Jones. George Mitchell left full time music during the depression and worked a day gig as a bank messenger. His last known gig was in 1934 with Freddie Williams Gold Coast Orchestra. In May of 1972 he died in the Windy City, where he had recorded such a rich and enviable legacy. —by Mike Slack