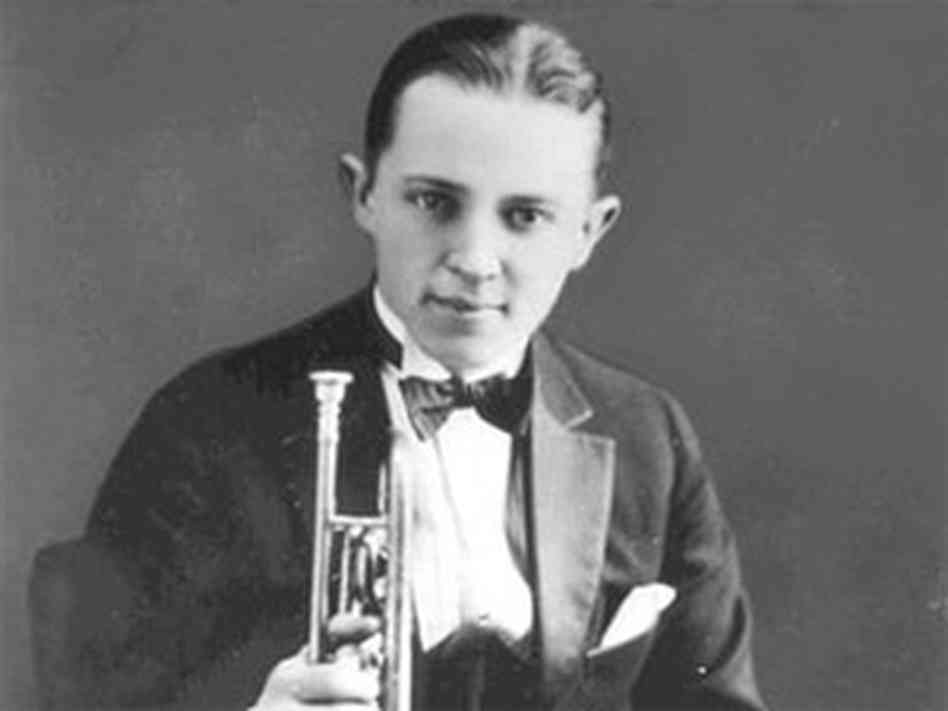 Bix Beiderbecke (March 10, 1903 – August 6, 1931) was one of the great jazz musicians of the 1920’s; he was also a child of the Jazz Age who drank himself to an early grave with illegal Prohibition liquor.

His hard drinking and beautiful tone on the cornet made him a legend among musicians during his life. The legend of Bix grew even larger after he died.

Bix never learned to read music very well, but he had an amazing ear even as a child. His parents disapproved of his playing music and sent him to a military school outside of Chicago in 1921. He was soon expelled for skipping class and became a full-time musician.

In 1923 Beiderbecke joined the Wolverine Orchestra and recorded with them the following year. Bix was influenced a great deal by the Original Dixieland Jass Band, but soon surpassed their playing.

In late 1924 Bix left the Wolverines to join Jean Goldkette‘s Orchestra, but his inability to read music eventually resulted in him losing the job. In 1926 he spent some time with Frankie Trumbauer‘s Orchestra where he recorded his solo piano masterpiece “In a Mist”. He also recorded some of his best work with Trumbauer and guitarist, Eddie Lang, under the name of Tram, Bix, and Eddie.

Bix was able to bone up on his sight-reading enough to re-join Jean Goldkette’s Orchestra briefly, before signing up as a soloist with Paul Whiteman’s Orchestra. Whiteman’s Orchestra was the most popular band of the 1920’s and Bix enjoyed the prestige and money of playing with such a successful outfit, but it didn’t stop his drinking.

In 1929 Bix’s drinking began to catch up with him. He suffered from delirium tremens and he had a nervous breakdown while playing with the Paul Whiteman Orchestra, and was eventually sent back to his parents in Davenport, Iowa to recover.

It should be noted that Paul Whiteman was very good to Bix during his struggles. He kept Bix on full pay long after his breakdown, and promised him that his chair was always open in the Whiteman Orchestra, but, Bix was never the same again, and never rejoined the band. 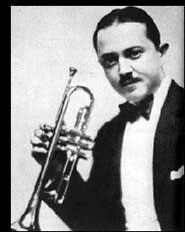 He returned to New York in 1930 and made a few more records with his friend Hoagy Carmichael and under the name of Bix Beiderbecke and his Orchestra. But mainly, he holed himself up in a rooming house in Queens, New York where he drank a lot and worked on his beautiful solo piano pieces “Candlelights“, “Flashes”, and “In The Dark” (played here by  Jess Stacy (“Candlelights”) and Ralph Sutton; Bix never recorded them).

He died at age 28 in 1931 during an alcoholic seizure. The official cause of death was lobar pneumonia and edema of the brain.